How to improve the performance of a Ubuntu Virtual Machine running in VirtualBox?

I'm using VirtualBox 6.0.4 to run a Ubuntu 18.0.4 guest on a MacBook Pro 2018 host with macOS Mojave. The MacBook host has an i7 processor and 16GB of RAM. In addition to VirtualBox, I'm running Google Chrome. According to Mac Activity Monitor, the CPU is mostly (90%) idle.

The virtual machine is too sluggish - whenever I drag a window across the screen it moves slowly, and rather than moving around the screen smoothly, it abruptly changes its location.

Currently, the Virtual Machine has the following configuration:

I've read some suggestions here and in other forums, but I haven't found a solution that works. So far I've tried the following:

I've read that decreasing the number of CPUs and the base memory results in better performance, but I've tried this as well (and multiple other combinations) to no avail.

Are there any settings that I should check which I haven't mentioned?

If you have found a configuration "sweet spot," I would thank you if you could point me in the correct direction.

Below are a few screenshots showing CPU usage and memory pressure. 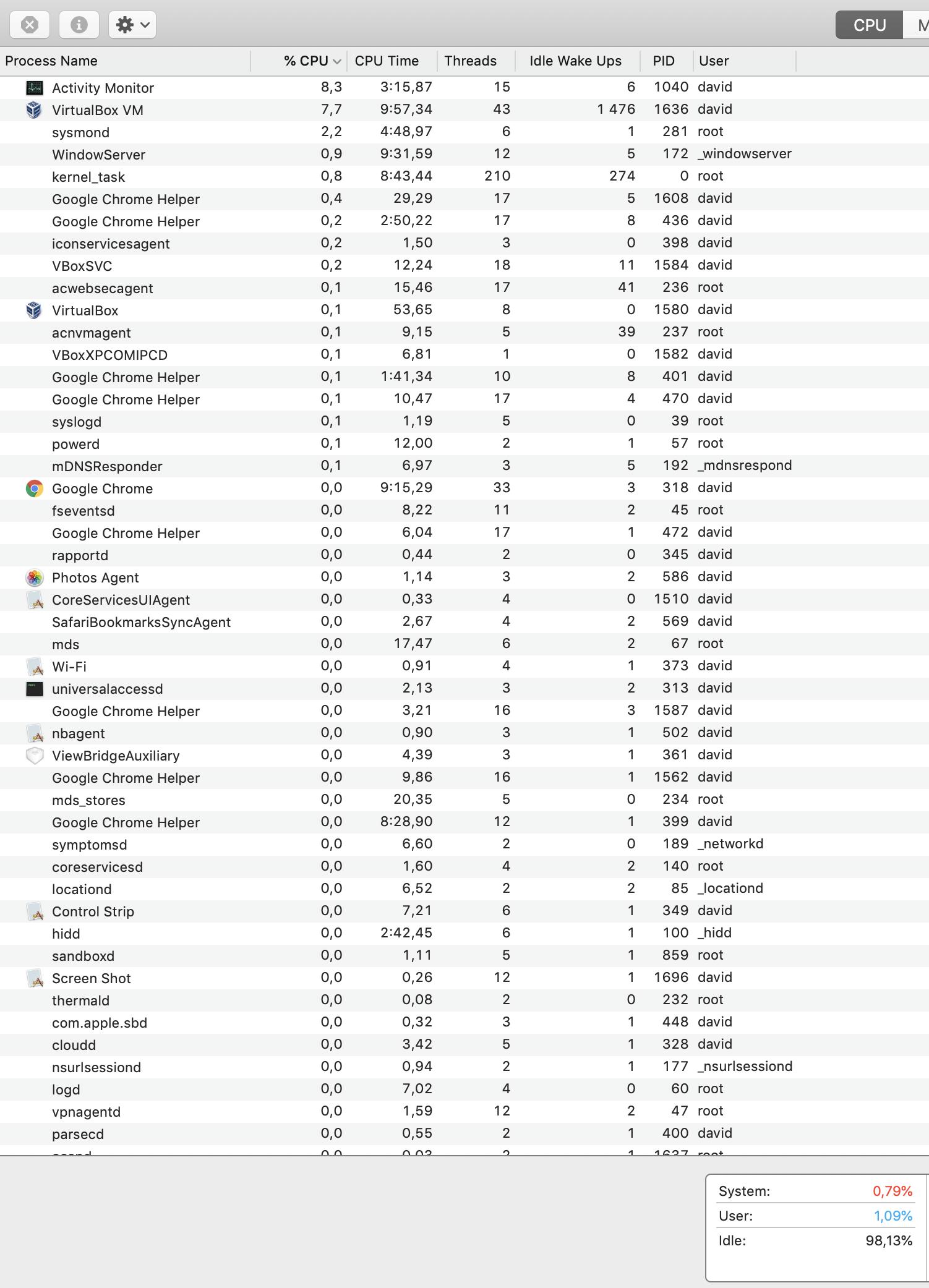 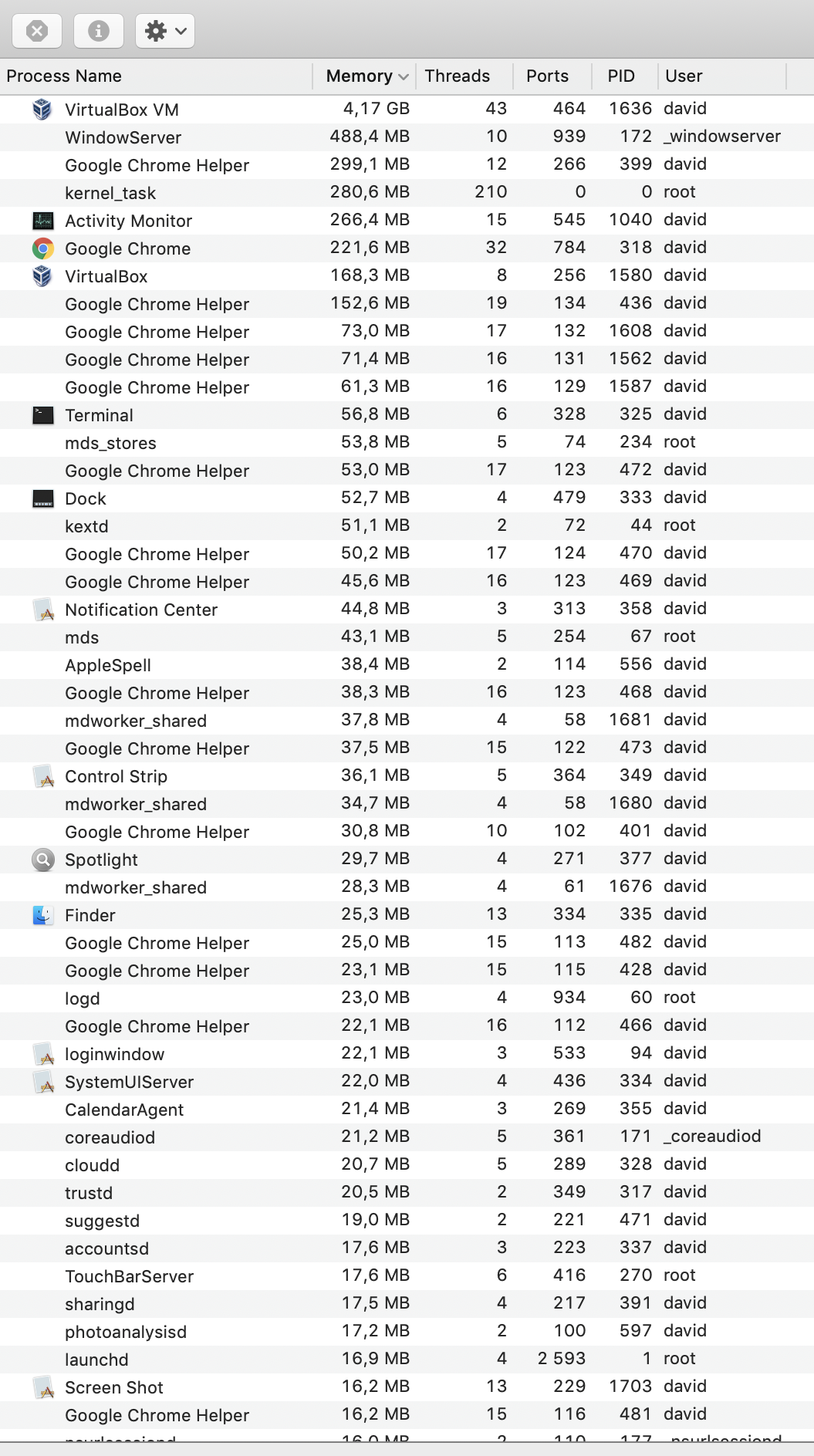 I could not find a solution to my problem by using VirtualBox. After a week of trying out VMware Fusion I can say it has given me no issues. It runs smoothly and works well with my use-case. I don't see any apparent issues there in terms of how windows or other GUI elements lag.

7
How to set VirtualBox in order to access external hard drives in guest Win7?
4
How can I backup a VirtualBox VM with TimeMachine
1
Virtual Machine vs. Remote Desktop performance on 2012 MBPr
4
Why are my guests in VirtualBox so slow?
1
Ways to share folders from Mac host to Mojave guest on VirtualBox (using NFS Manager or other options)?
2
Why is VirtualBox-Linux-VM slow on macos Monterey?