My Mac Mini 2014 has been glitching recently. I don’t know whether its releated to the recent OSX update. Without any sign, the screen would blur as the image bellow. 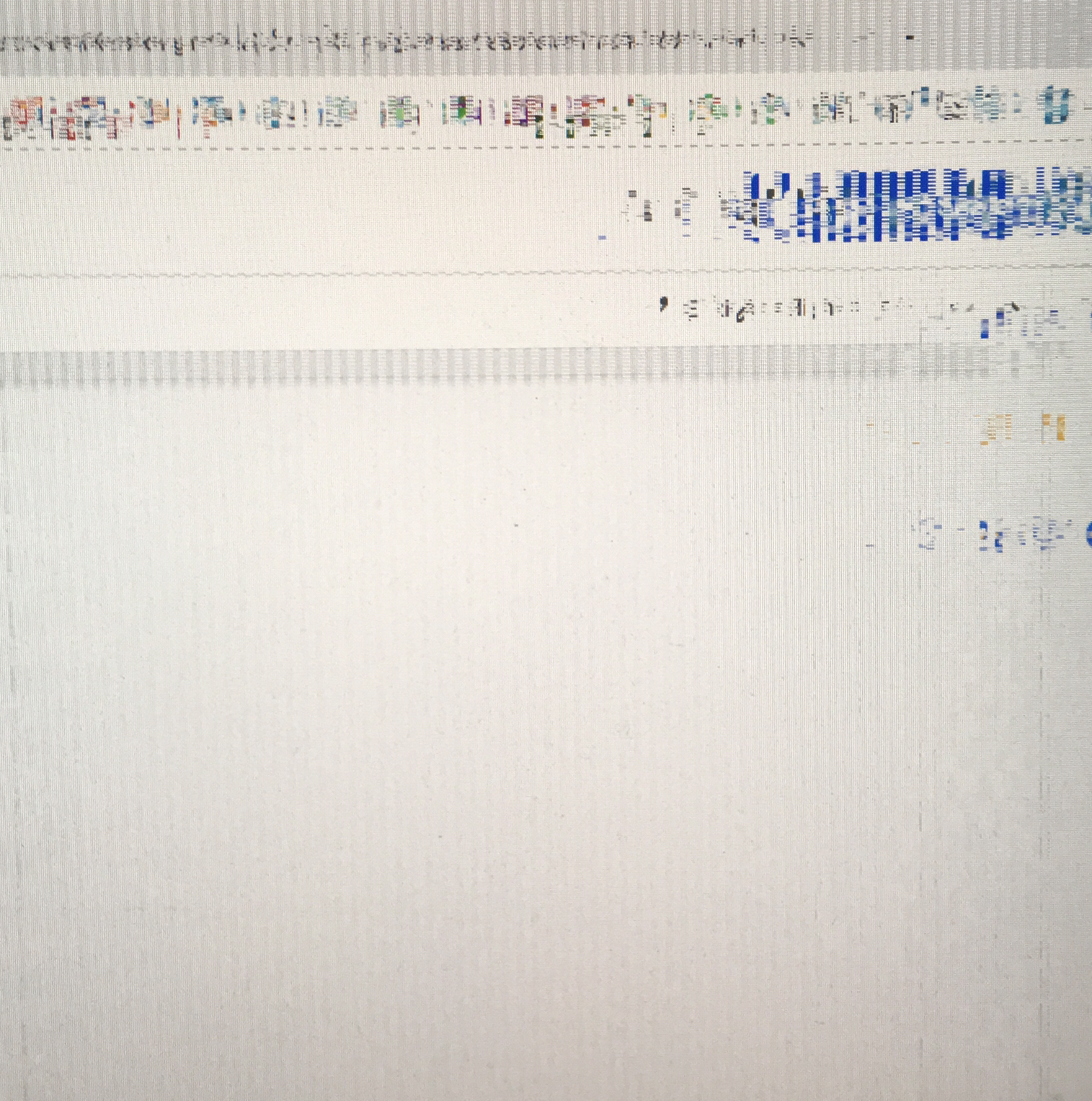 The keyboard and mouse has no response. Then, there is a lot of fan noise, and later the screen goes black and then the system is rebooted.

It was able recover after reboot. However, after this issues happened several times, it cannot recover now. When power on, the fan keeps making noise, and the screen is black. There is no signal in the monitor.

Is this a graphics card issue? Can I fix it by replacing the logic board?

It is likely that the macOS upgrade you did recently is coincidental.

The symptoms you describe lead me to think that the issue is strictly hardware and will need examination from a tech conversant with troubleshooting Mac hardware.

It could be a 'graphics card' issue but as the graphics card is integrated on the system board and not a separate item that is separately replaceable (though there are some independent techs who do such work) it is more appropriately referred to as a system board failure.

So, time to take it in for service. A local Apple Store, Apple Authorized Service Provider or Apple tech of your choice.

Try resetting your SMC... the SMC controls pretty much everything the battery uses like the fan, usb, trackpad ect...

Not the answer you're looking for? Browse other questions tagged mac-mini screen .