Each time I type a character in a password field, instead of being displayed as a unique dot, it generates lots of dots after a micro-delay. I know it's hard to believe, but in the first example below, I have actually typed one single character; in the second one, two characters: 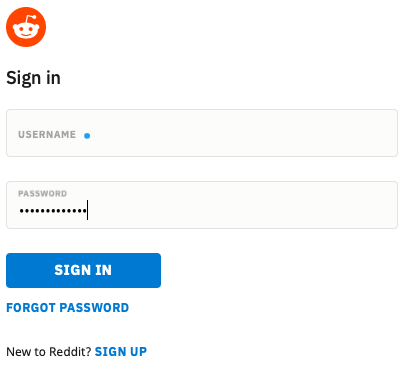 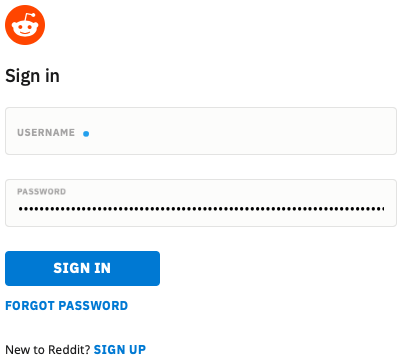 So I am left scratching my head. Any lead?

Found it, my fault. I had recently defined a system-wide shortcut associating the symbol "•" to another string. Worst idea ever! As soon as a dot appeared, it was expanded to several characters, all replaced by dots, and so on. Since I usually use 1Password, I only hit the issue a few days after the fact.

Now there's something on the internet in case somebody makes the same mistake :)

Not the answer you're looking for? Browse other questions tagged safari internationalization password .