Is there any software application that allows iPhone or iPod Touch to be used as an advanced remote control for a Macbook Pro?

This is a remote desktop type of software for the iPhone. 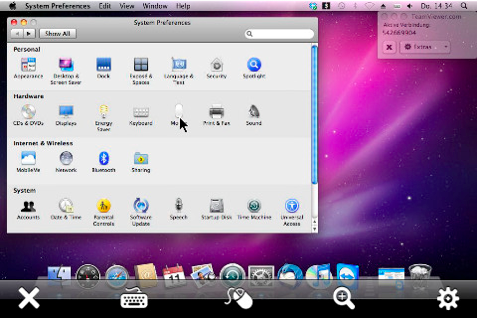 I have heard good things of these two apps, although I have not used them personally:

This app turns your iPhone into a remote mouse or wireless trackpad. You need to install a Touch Mouse Server software on your Mac in order for this to work. 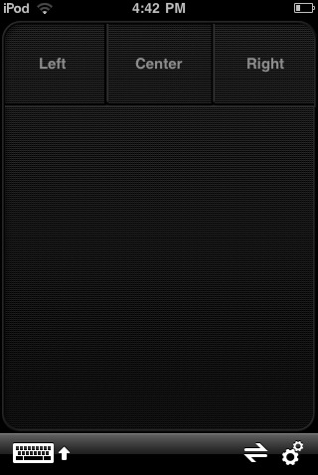 I use Remoter VNC but have also heard good things about Screens.

Last I looked, there were several dozen VNC, RDP, SSH and X11 type iPhone apps in the iOS App store for remote viewing and control of a Mac's desktop from an iOS device (Wyse PocketCloud to name just one of many). Just search some of those keywords in the iOS App store and read tons and tons of reviews (vastly more than you'll get in the answers here.)

Some require helper software to be installed on the Mac. Some use the built-in remote desktop options. There are a couple 3rd party RDP server options for the Mac as well (iRapp is one) if you prefer the RDP protocol to VNC.

SSH into a terminal session is another option that allows doing any advanced system control that can be done from a Mac's command line.

LogMeIn's iOS app is free (as of 2011-12-22). You need to install the LogMeIn software on your computer (Mac or Windows), which will run in the background and allow you to connect regardless of whether or not a user is currently logged in to your computer. Your iOS device (or any other computer) does not have to be on the same network as the computer you want to control, nor do you have to adjust any firewall settings.

For just controlling your Mac remotely — as in doing presentations for a class or group — I have used Mobile Mouse (iPhone, iPad) and TouchPad (universal app). Mobile Mouse has a few more features, but requires running a server app on your Mac. TouchPad is a little more streamlined and it uses the built-in VNC server (Screen Sharing) that's already on your Mac.

Not the answer you're looking for? Browse other questions tagged iphone ios software-recommendation remote-desktop remote-control .