This is an obscure issue so I don't expect anyone to know a solution specific to my app. Rather I'm wondering if maybe there is some OS level option I can set.

In any case, a Japanese keyboard does not have a backslash character. Back in the 80s the yen character occupied the same codepoint as the yen ¥ symbol so you'd just type that instead. Now of course with unicode both symbols exist and the yen key inserts ¥ by default. 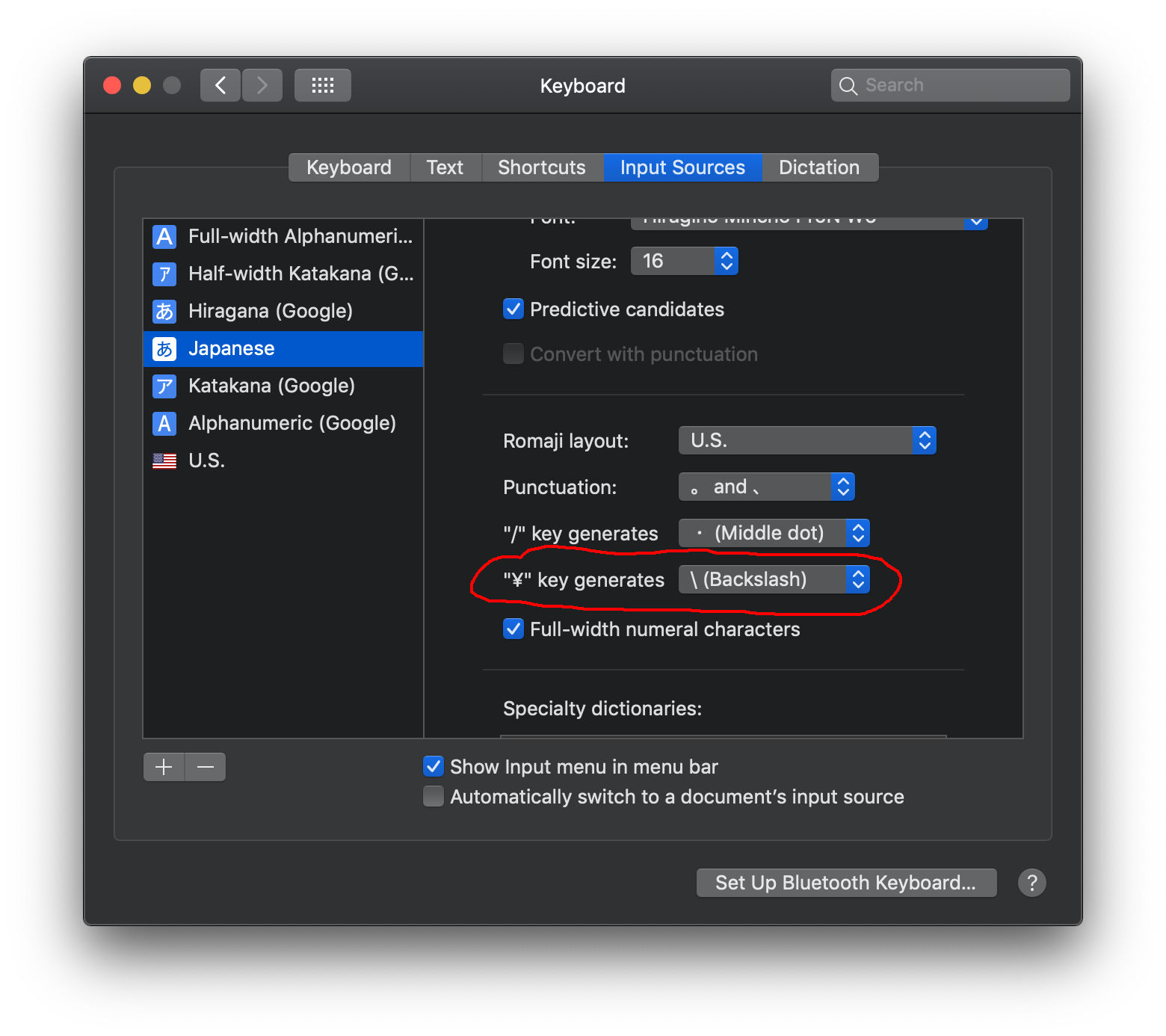 And so does Google's Japanese IME 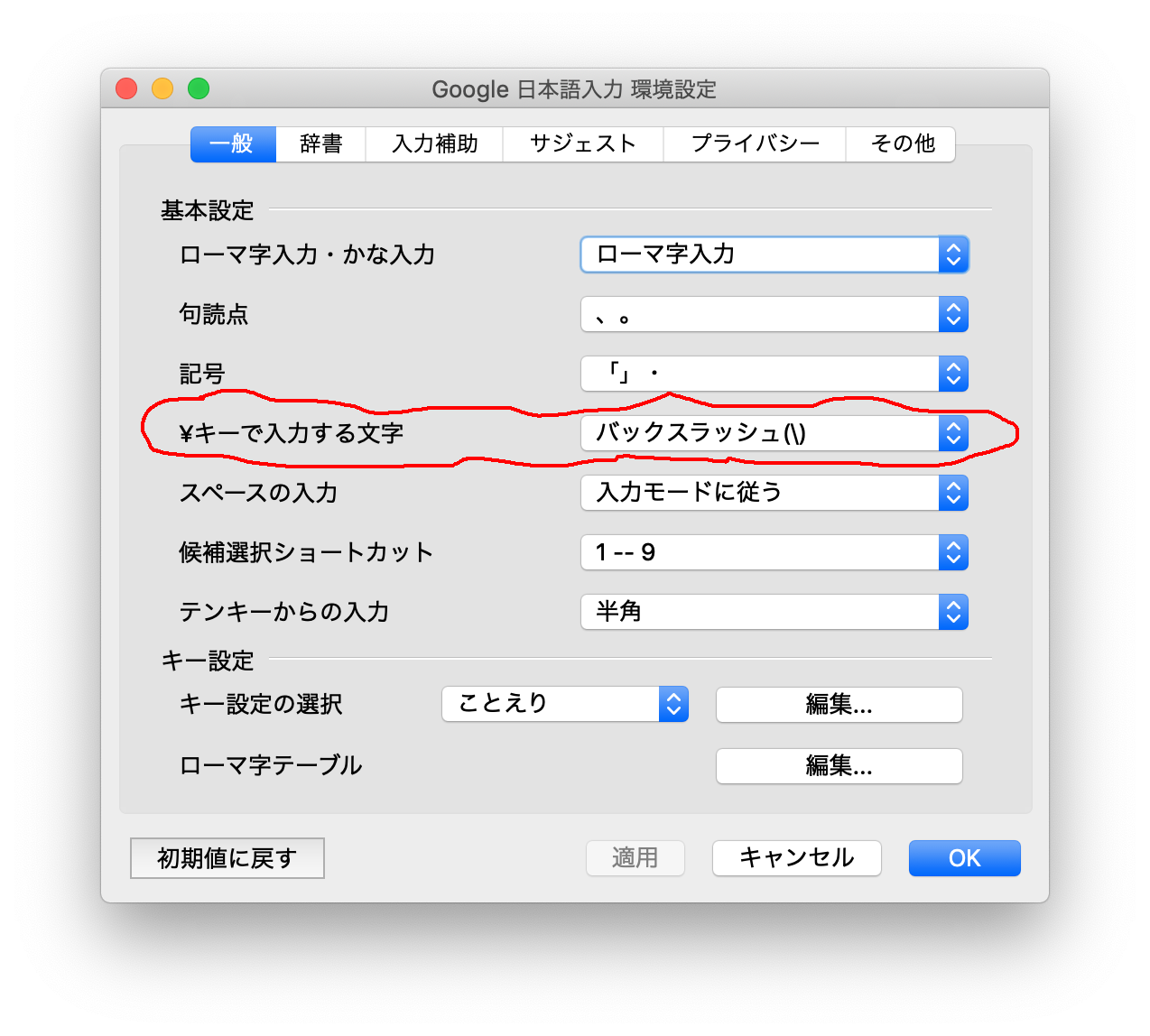 And this works everywhere except my text editing program. I've reported the issue but of course it could take them a while to fix it. As a short term solution they suggested recording a macro in the app that inserts a backslash and assigning it to the yen key which worked for editing text. Unfortunately it doesn't work for various dialogs in the app like the search and replace form where I type regular expressions and need to enter backslash often.

In the meantime I wondering is there some other creative solution I can do at an OS level?

You could make a custom keyboard that uses another key for backslash, with

Not the answer you're looking for? Browse other questions tagged keyboard japanese .