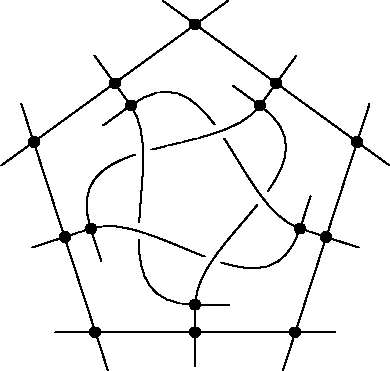 3
architectual drawing board for OSX
3
Plot drawing software
2
Online collaborative whiteboard / drawing app for iPad
7
Mac Vector Image Tools
20
Is there a good SQL Diagram Editor/Drawing Mac App Tool?
2
How can messages be scripted whenever I open a specific application?
1
Suggestions for a good vector editor