I have a serious problem with "Hidden Space" eating up my hard drive.

The last few weeks, something has to been continually filling my hard drive, as free space has plummeted from 200gb to less than 10gb. No matter how much I delete, my free drive space still hovers around 10gb-15gb. Even when I delete a large amount of files, the size of deleted files doesn't correlate with the amount of free space cleared after I empty my trash.

DaisyDisk found that I've got 135gb of "Hidden Space", 127gb of which is "Still Hidden" and DaisyDisk is "Unable to locate" 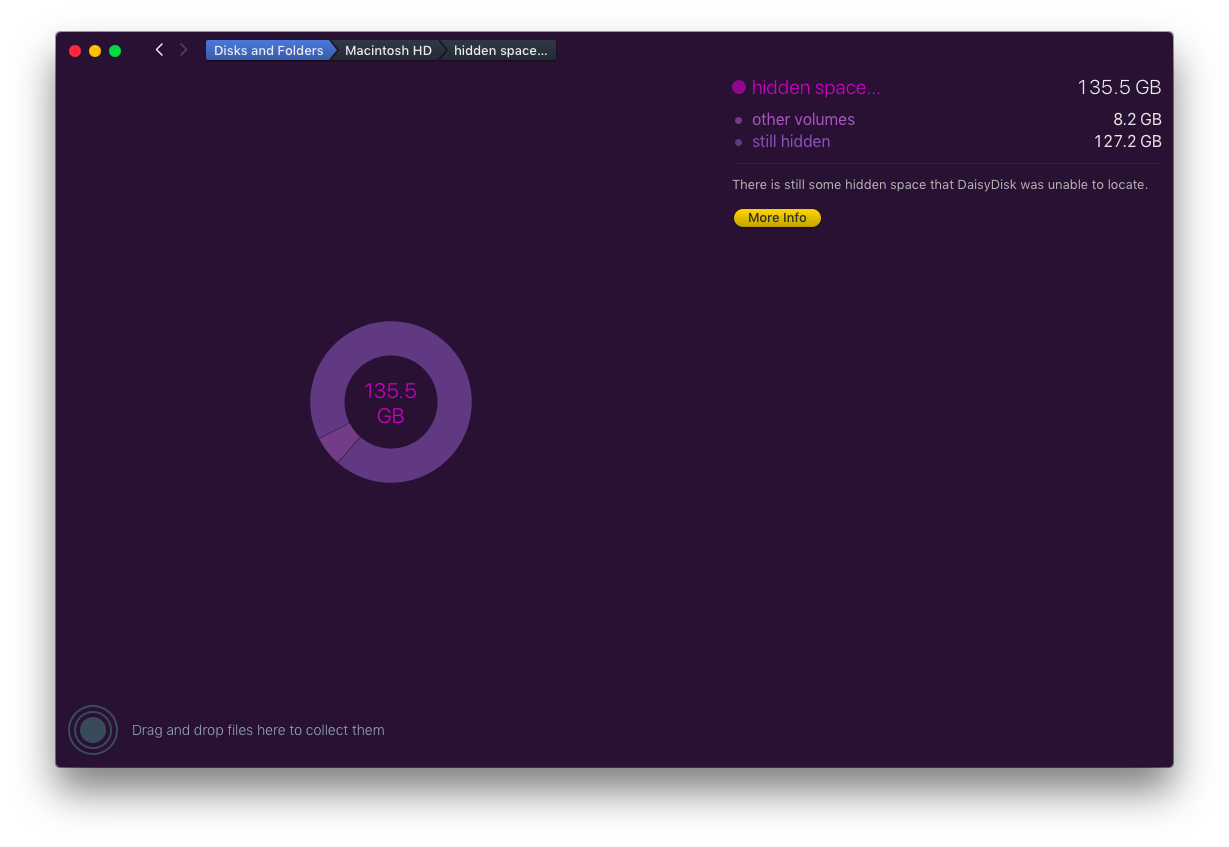 I've tried all of the listed items on their support page for this and none of them have solved my problem. I've also contacted their support team but have yet to hear back. 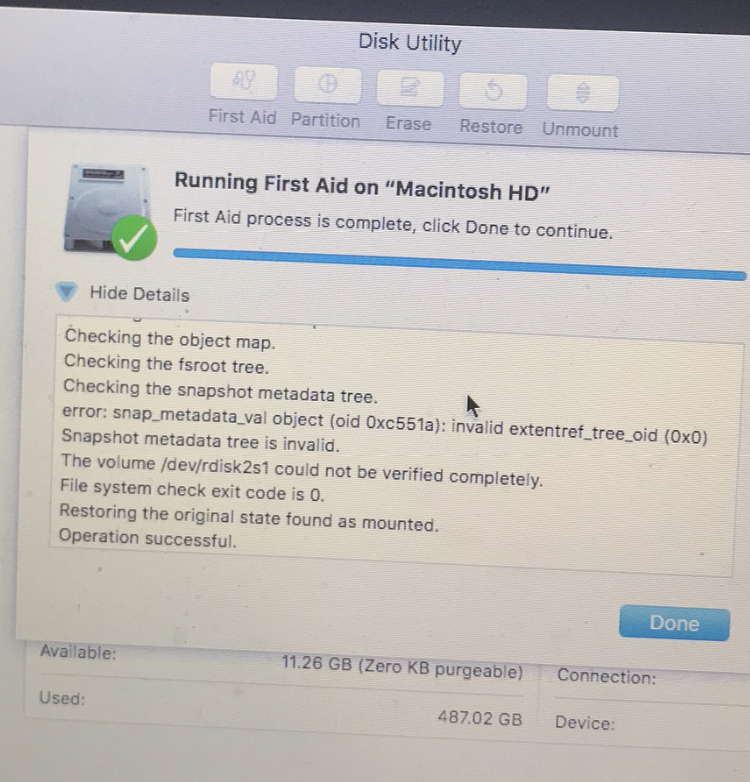 I tried the solutions listed re; that error as well, all of them having to do with thinning or deleting local snapshots via Terminal, and that hasn't solved anything for me either....

Most of the research I've found suggests that this is an issue with Time Machine's local snapshots, but I've tried all of the listed solutions that worked for other people where that was the problem, and unfortunately none of them have worked for me.

Alternatively, it seems more like my hard drive is continually creating data, until it runs out of space, and then when I try to clear space, it just gets filled with whatever is creating the data. I have no idea how to figure what's doing this or why...

Here's a screenshot of my Activity Monitor re; what's writing to disk; 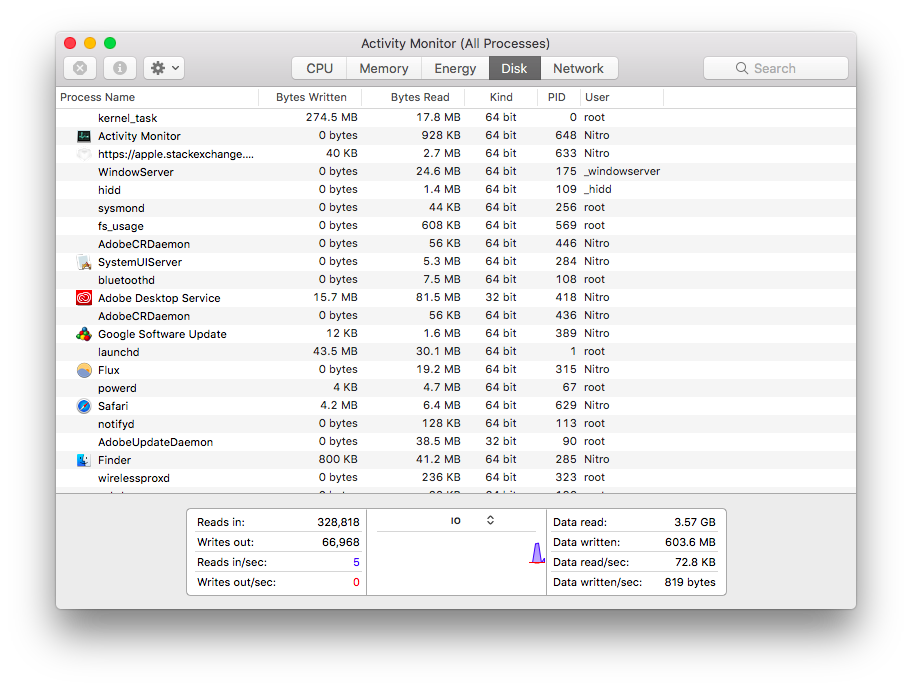 Any help or advice anyone could offer on what else I can do to try and fix this would be greatly appreciated.

The system temporary files was causing this so I solved this issue by doing a clean install. That ended up being the only solution that would work.

In case anyone else comes across this problem, I posted more of an update with screenshots here; https://discussions.apple.com/message/34146008#message34146008

2
Deleting files and empty trash does not increase free space
1
Where can I find the downloaded Catalina files to free up the disk space?