Make a photo album based on my Google Photos album

I have a Google Photos album titled Vacation 2018. There are around a thousand photos there. It's currently in the cloud and not on my iPhone.

I would like to create Vacation 2018 album on my iPhone's Photos app with the same pictures.

What is the quickest way to do that? I looked through the Google Photos iPhone app and didn't see anything obvious.

This is the quickest way that I know of to save photos from an album in Google Photos to an album in Photos app on iPhone. It involves a bit of grunt work, but I'll try to make the overall procedure quick and easy to follow.

Listing the steps one-by-one, so buckle up: 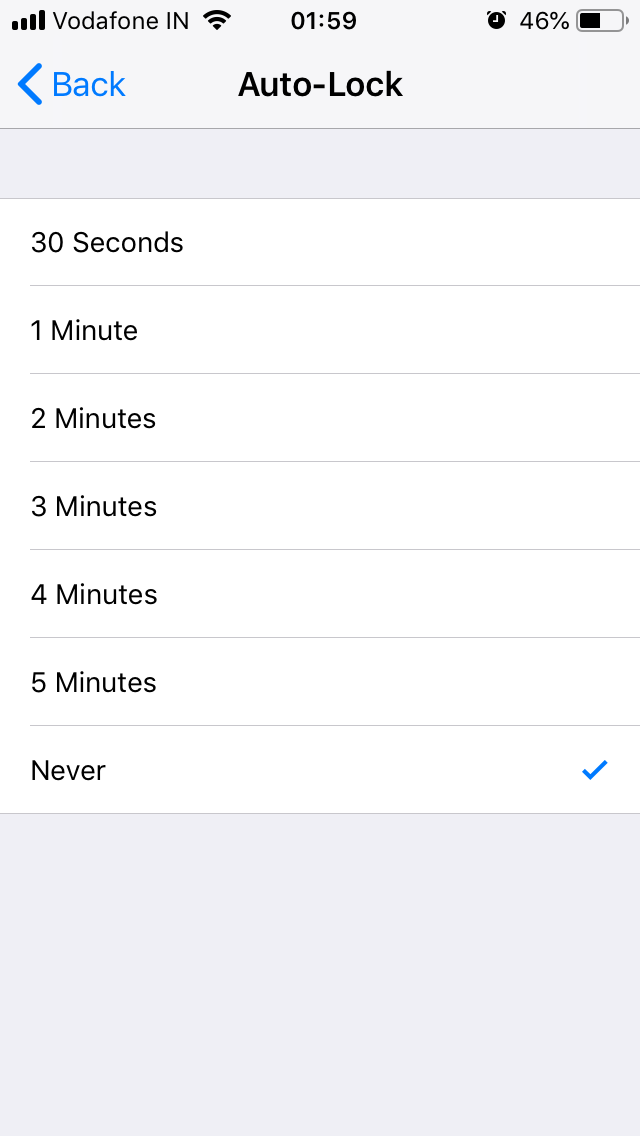 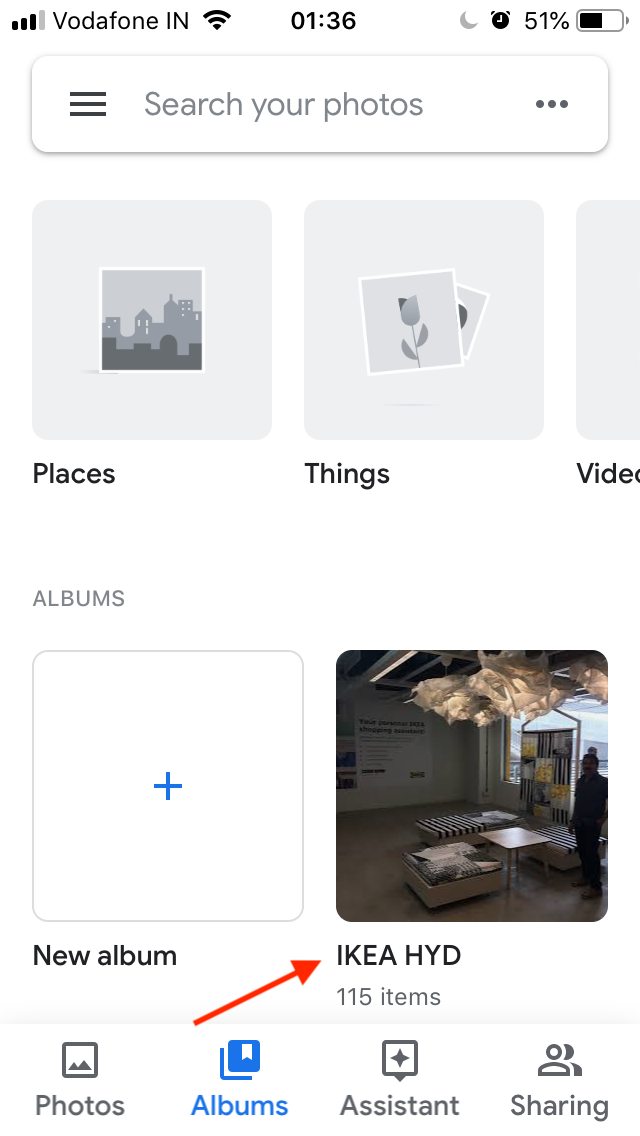 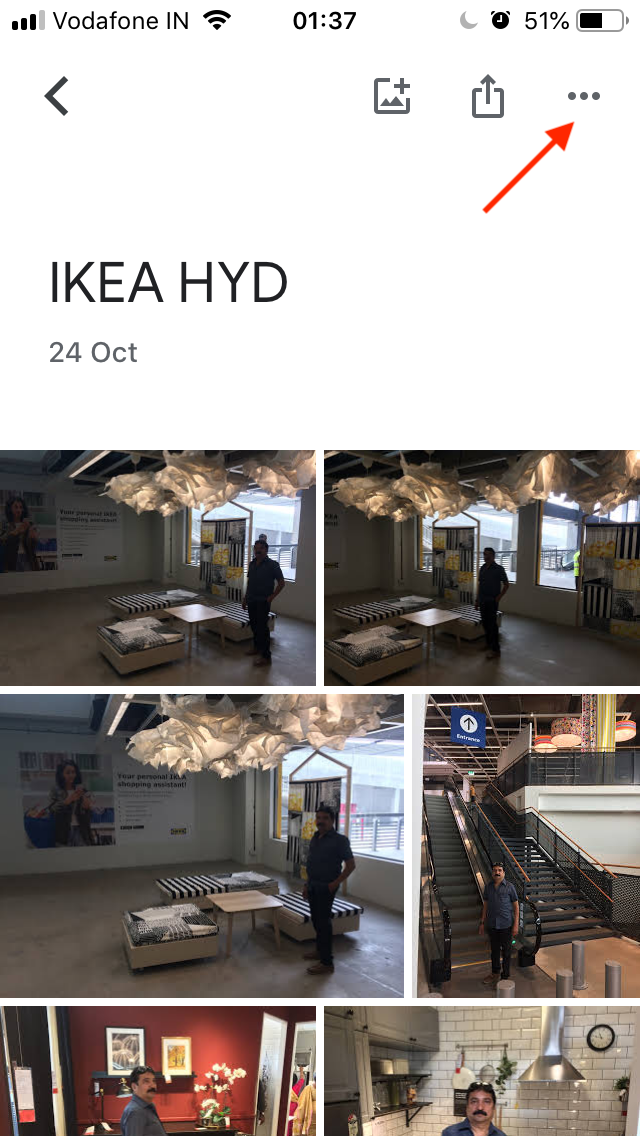 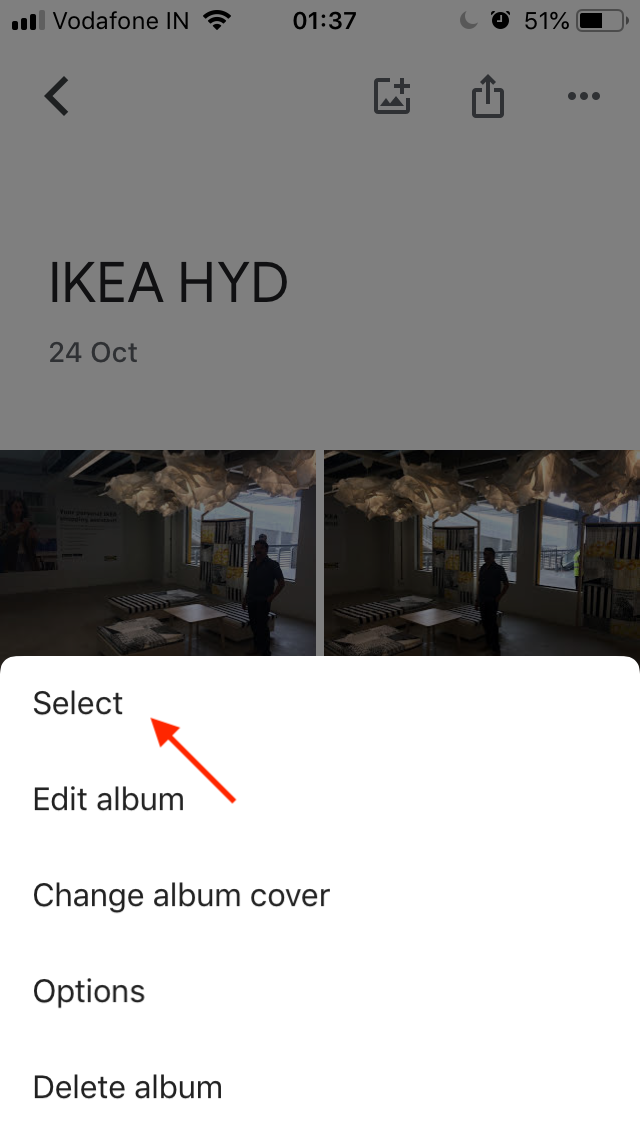 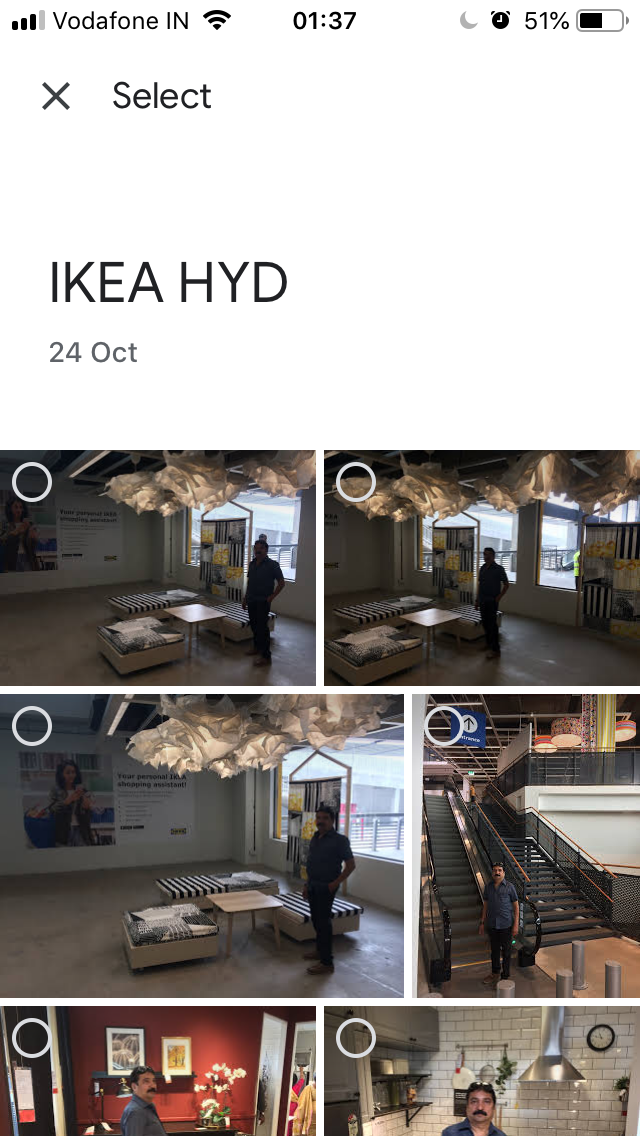 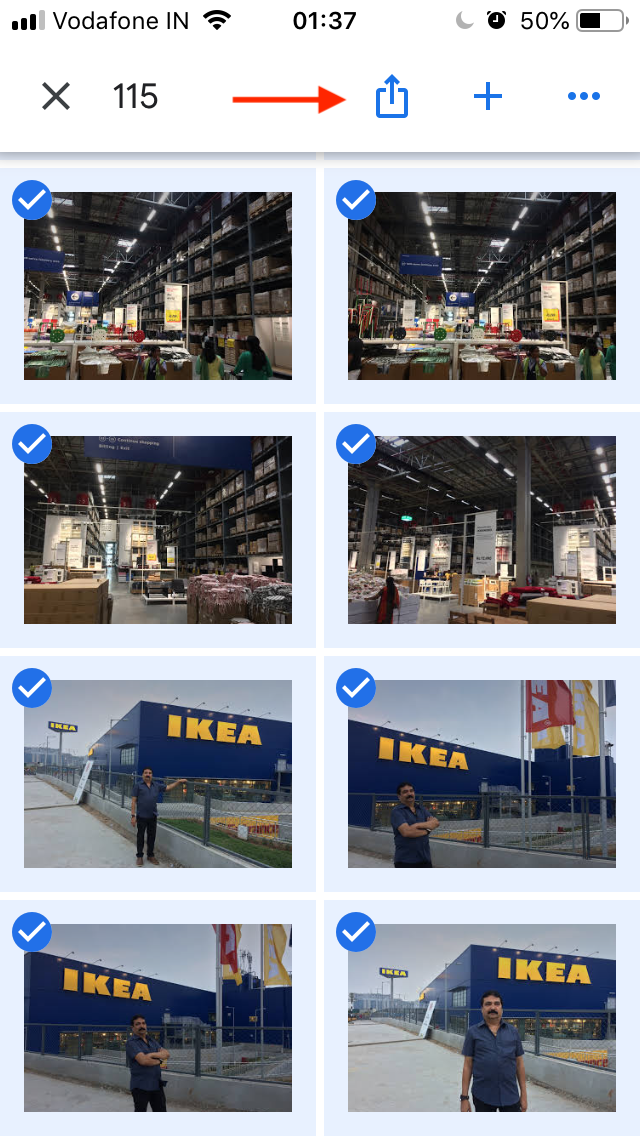 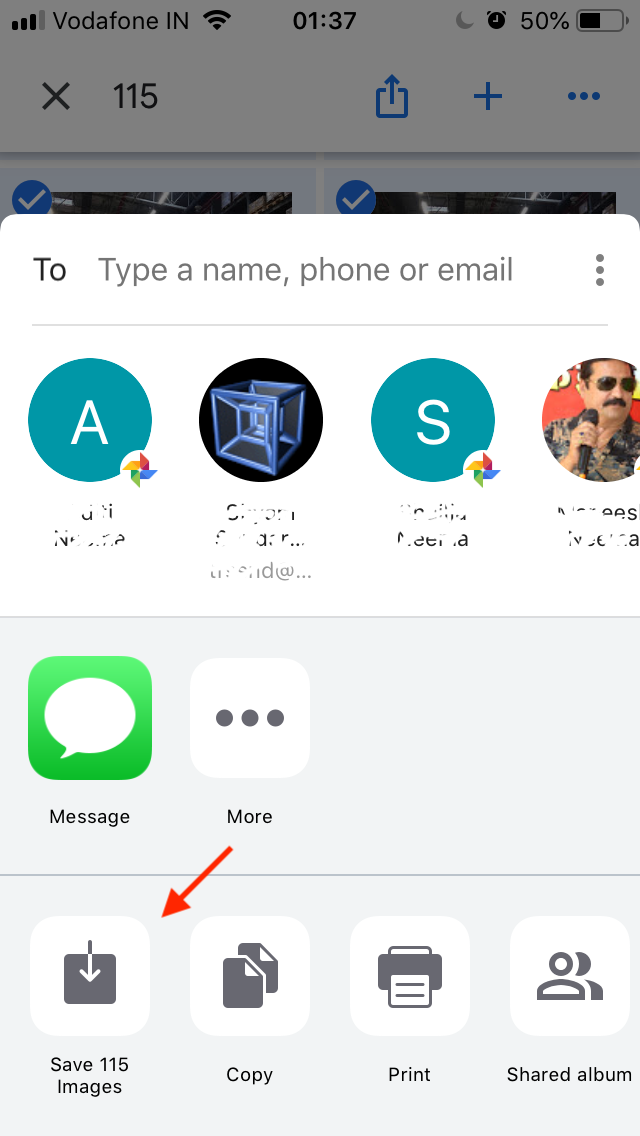 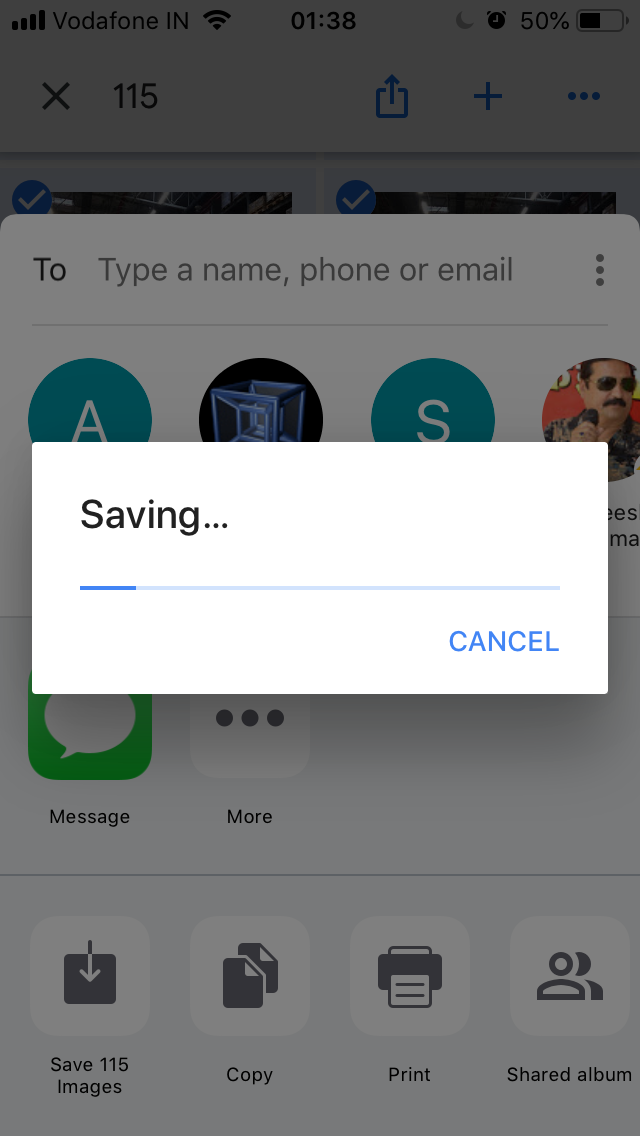 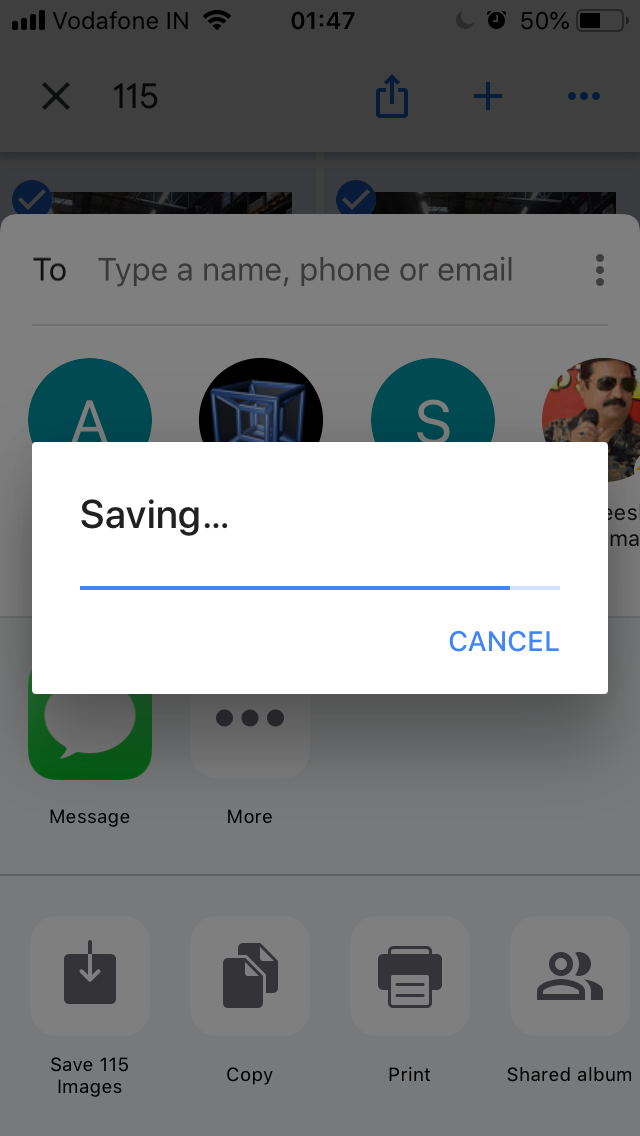 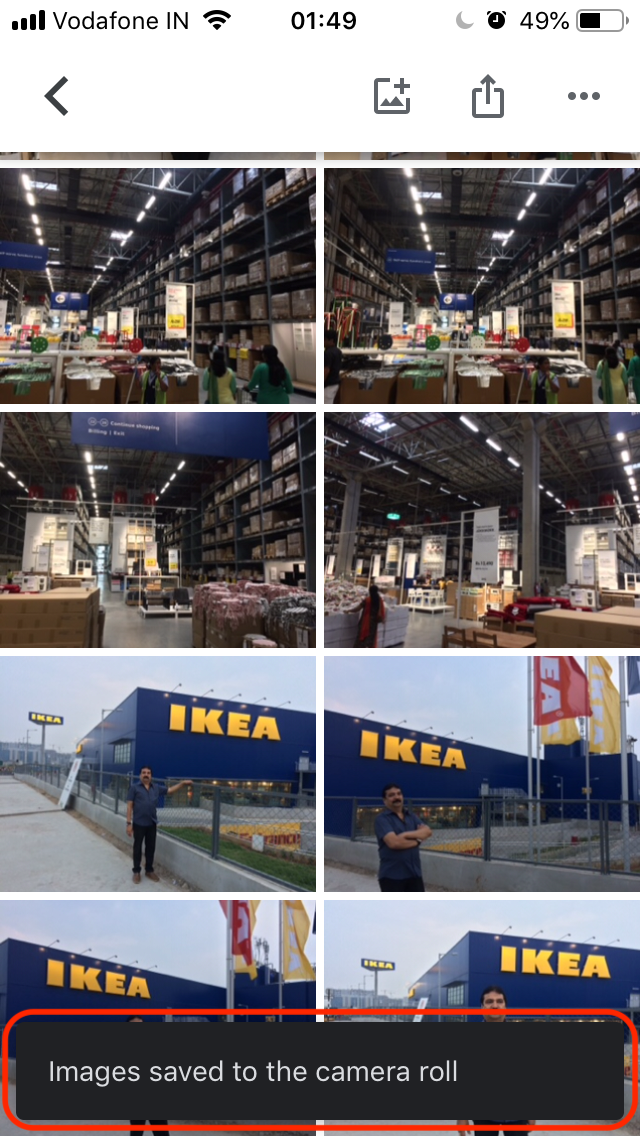 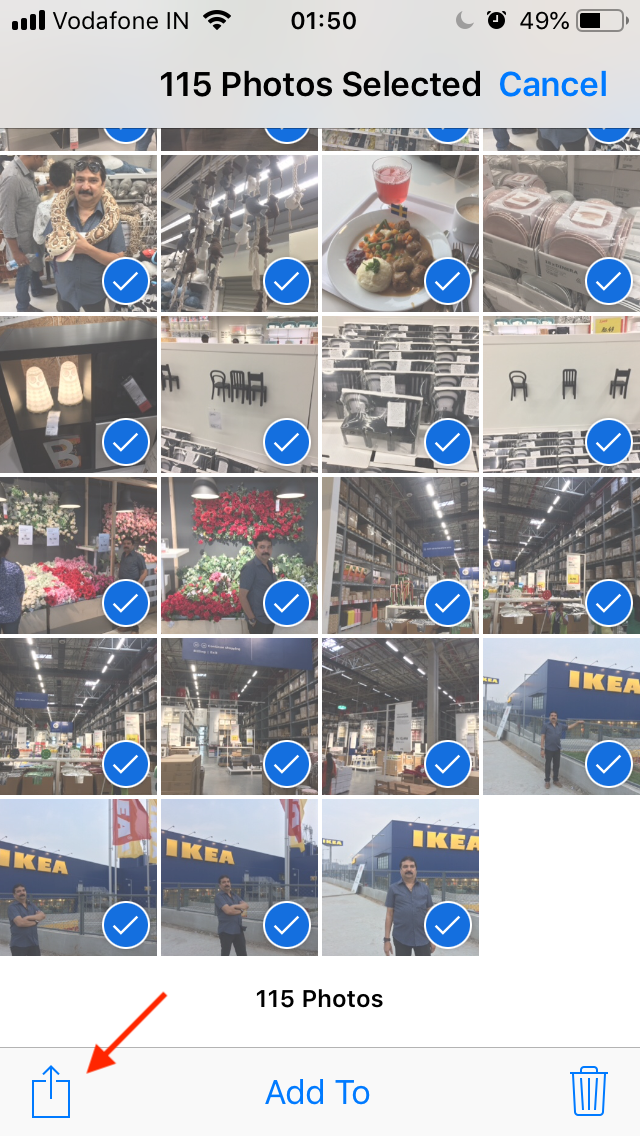 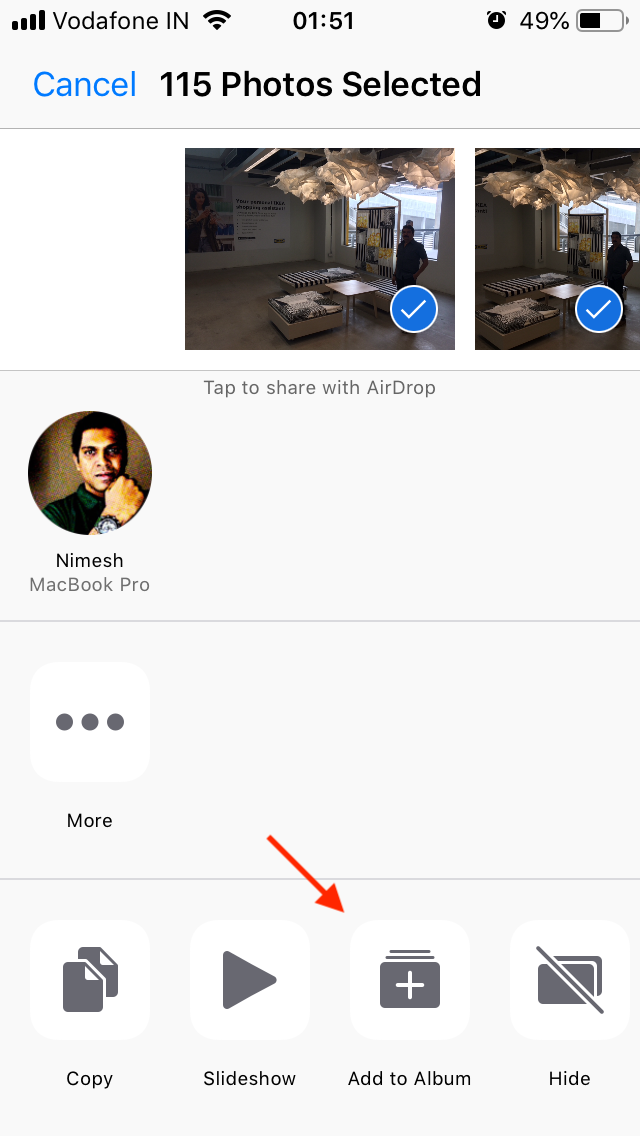 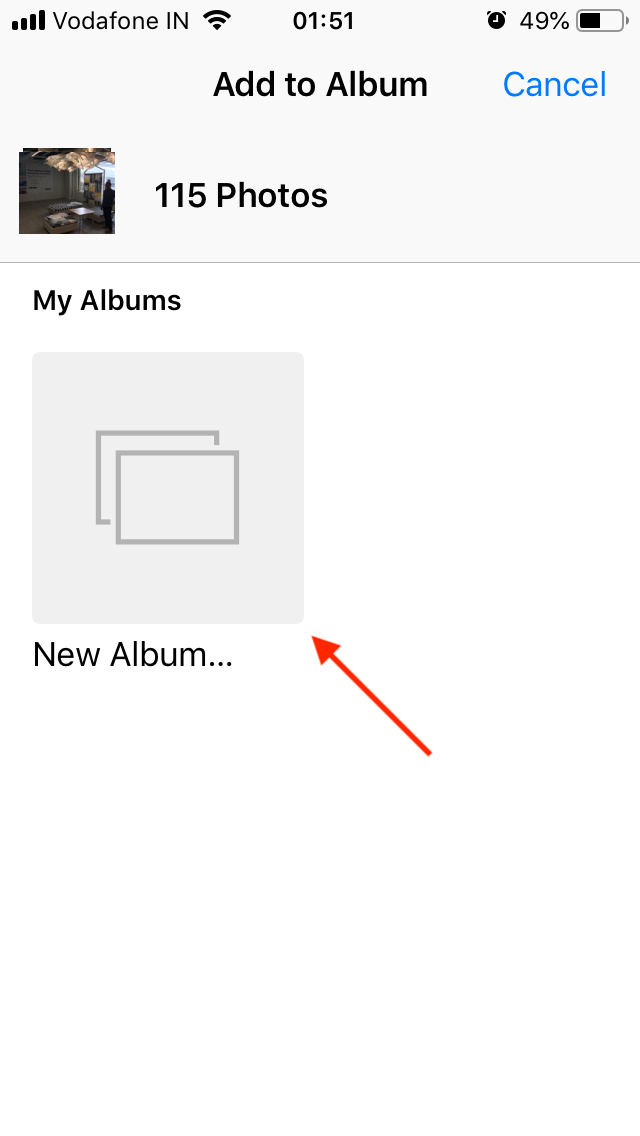 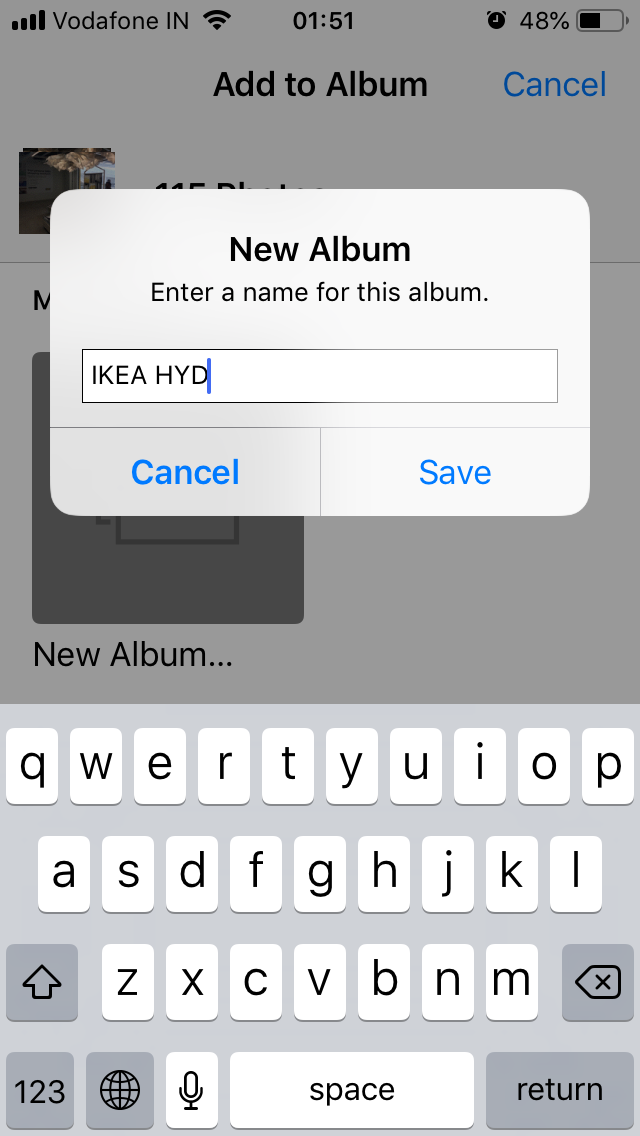 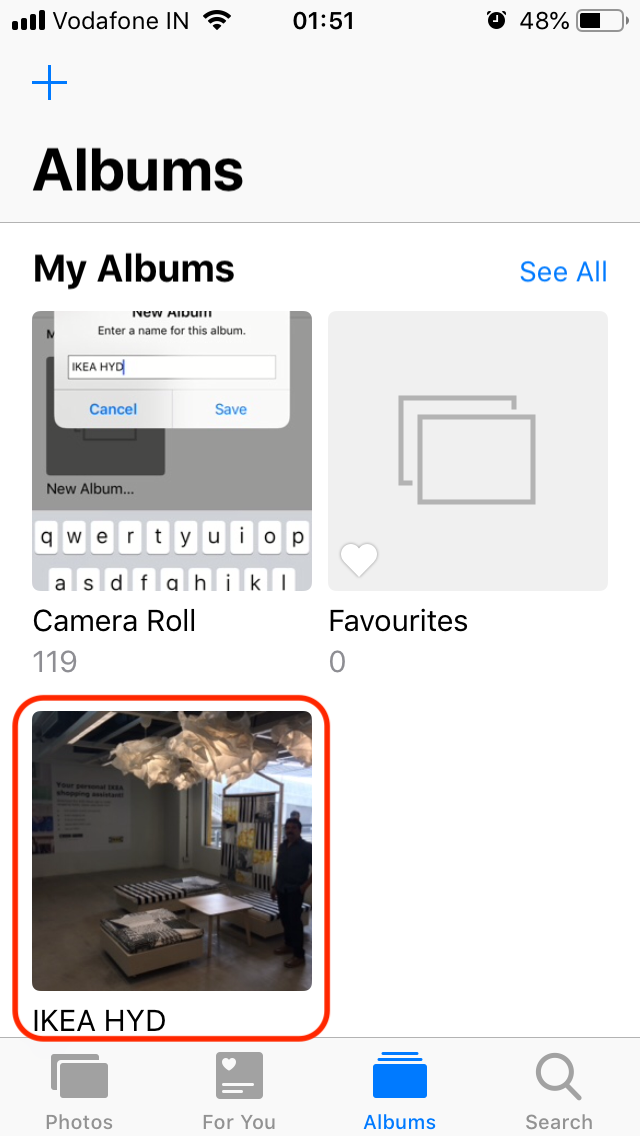 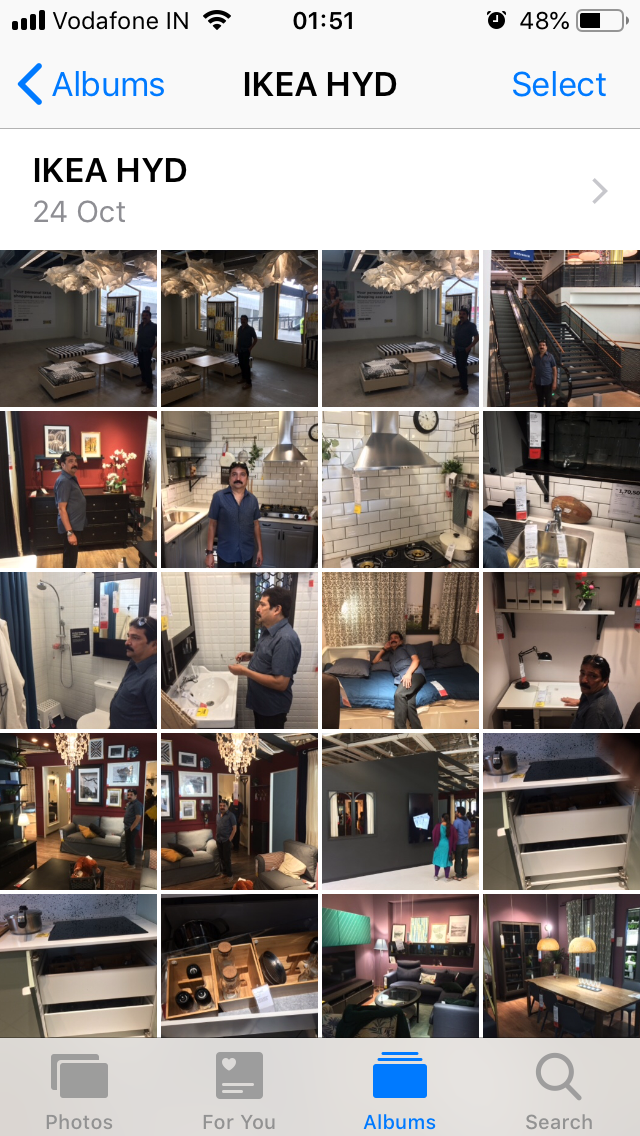 Also, don't forget to re-enable Auto-Lock (if you use it).

Not the answer you're looking for? Browse other questions tagged iphone photos google-photos .

0
Get photos from non-photo stream on iPhone to PC
0
Do pics get multiplied in iPhone's photo app?
0
Mysterious photo uploads to Google Photos
3
Best way to share all photos with partner
3
Can Google Photos on iOS use mobile data connection to back up?
0
How to select photos from an album using smart ablum like rules