I have macbook pro, with MacOS High Sierra. The thing is, i can't connect to any websites beside those on the title, but only when i connected to a specific Wi-Fi in my office, and happened on all browser. I have no problem when i connected to my own Wi-Fi at home. And this is only happen to my macbook, my phone using same Wi-Fi but have no problem. I did follow many solutions like add google dns, flushdns, turning off ipv6, etc but none of them working. I even try to look for solution using my phone, since i can't open single link on google. Pls help, been through this for past few weeks... 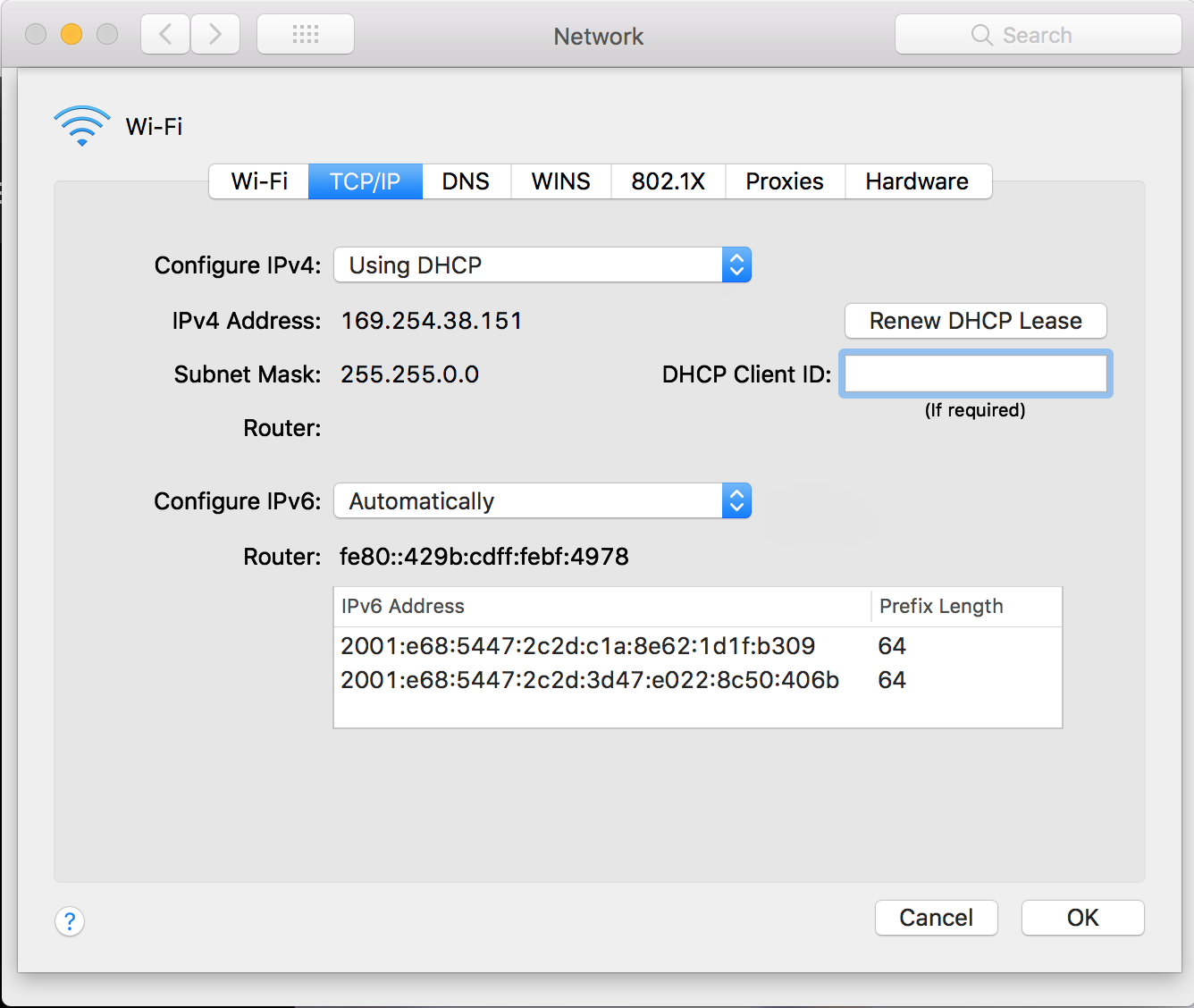 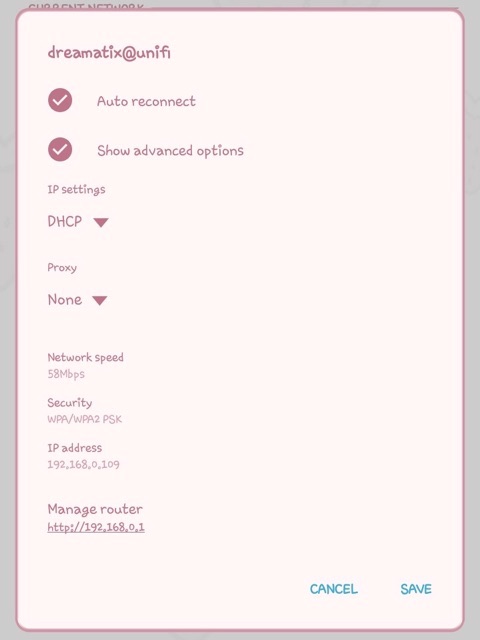 I know this question is a bit old and hopefully the OP has already solved there issue but for those who are finding themselves with the same issue I'll leave what I found others doing and what worked for them and then I'll put what worked for me.

The issue seems to arise from the Mac trying to self-assign itself an IP.

Another solution that worked well for most was to flush the DNS:

The most common one I saw was the suggestion of going into finder and navigating to /Library/Preferences/SystemConfiguration (you can get their by pressing CMD + SHIFT + G) and deleting the following files:

And then after deleting the files reboot your computer and try connecting to your network.

Another suggestion was the firewall but because my firewall was already turned off I didn't try this method.

None of those worked for me, however. What did work for me when none of the other suggestions did was setting my IPV4 to manual (System Preferences > Network > Advanced > TCP/IP) and filling in the information as such:

This method requires that you know the base of the IPv4 Address. For this, you'll need another computer on your network and type ifconfig | grep inet into terminal for Mac or if your other computer is Windows you can do ipconig and find it. It usually always starts with 192.168 which can then be followed by (most commonly off of experience) 0, 1, or two. The last part of the IP I chose at random but needed it to be a value high enough that it wouldn't conflict with another device.

You can grab the router ip of this other device too. I believe most phones will display the information somewhere.

Not the answer you're looking for? Browse other questions tagged macbook-pro wifi internet .