My Mac repeatedly beeps three times on startup. What does this mean?

When I try to boot my Mac I get nothing but strange beeps. They beep as follows:

Is my Mac possessed? Assuming not, what is it trying to tell me?

For various reasons I want to re-install the original Mac OS X. To do this I am trying to boot from an original Snow Leopard disc in the SuperDrive. I have no reason to suspect a problem with either the disc (no scratches or other signs of damage and it boots a Mid 2009 MacBook Pro just fine) or the optical drive (it loads other discs fine).

The Mac boots fine otherwise (both normally and in Safe Mode), but just doesn’t want to boot from this disc and I have no idea why, but I’m pretty sure the beeps are the key! :)

Upon checking after Monomeeth's answer I can add that the original Snow Leopard disc I am trying to boot from is indeed a retail version containing 10.6.3. 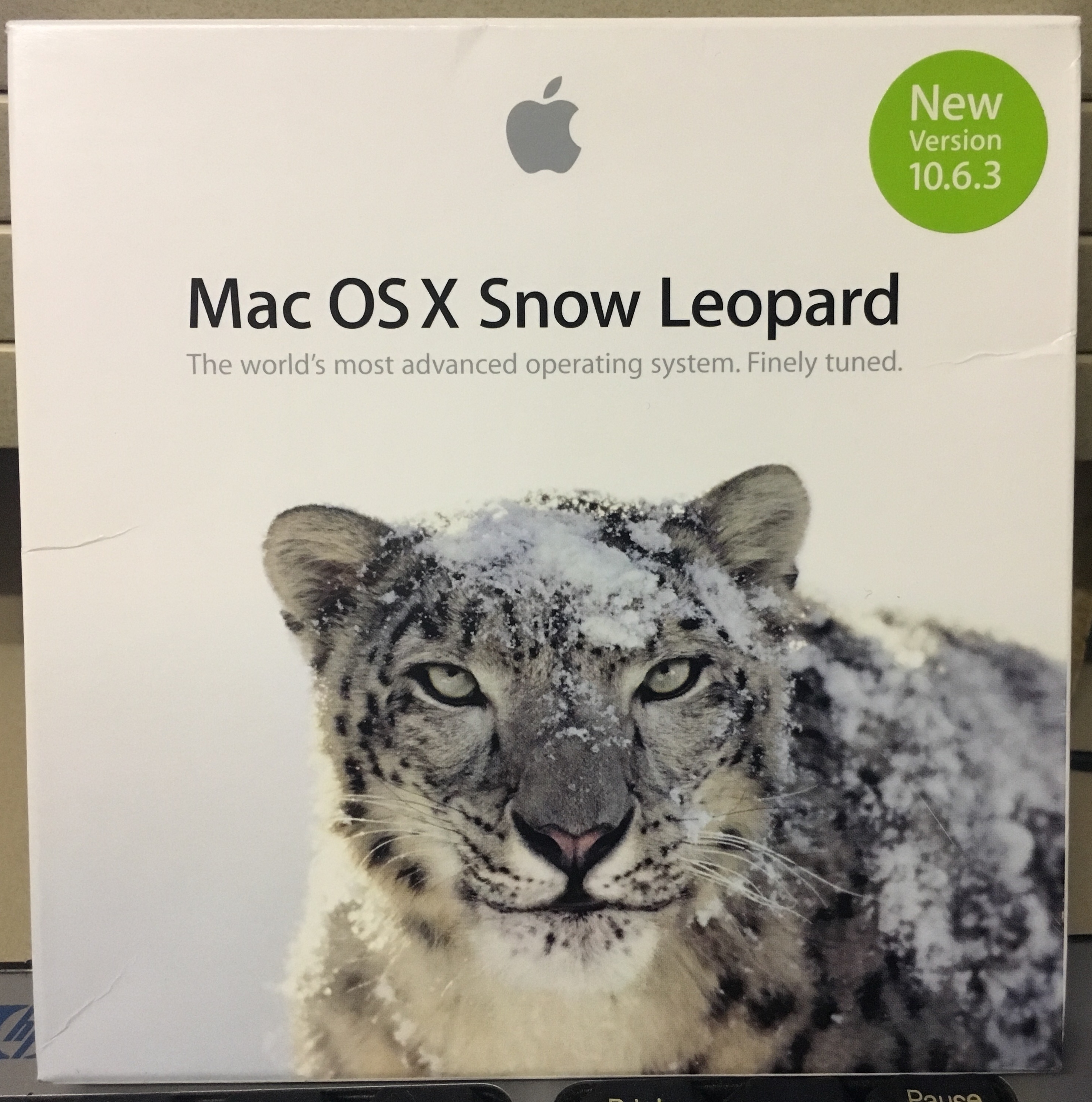 No, your Mac is not possessed. And Yes, it’s trying to tell you something!

A looping three beeps in between three seconds during startup is your iMac’s way of telling you that the operating system you’re trying to boot into is incompatible with your Mac hardware.

In other words, the Snow Leopard disc you’re trying to boot from contains a version of Snow Leopard that is earlier than version 10.6.6 (the earliest your iMac can support).

My guess is that you’re not using the grey disc that shipped with your iMac. It’s either one that belongs to another Mac or it’s a retail version that’s earlier than 10.6.6.

The only ways to get around this is to use another disc or do the following:

WARNING: You should always ensure you have a backup of your data, especially when performing operations such as this!

Not the answer you're looking for? Browse other questions tagged imac boot snow-leopard startup .