Is this an iCloud sync/backup or do I have a data leak?

What are these pictures showing my iPhone's screen is doing? I had no open video apps and was no streaming anything in Safari nor was Safari or Tv app open but it says data:video - Why data if a video? 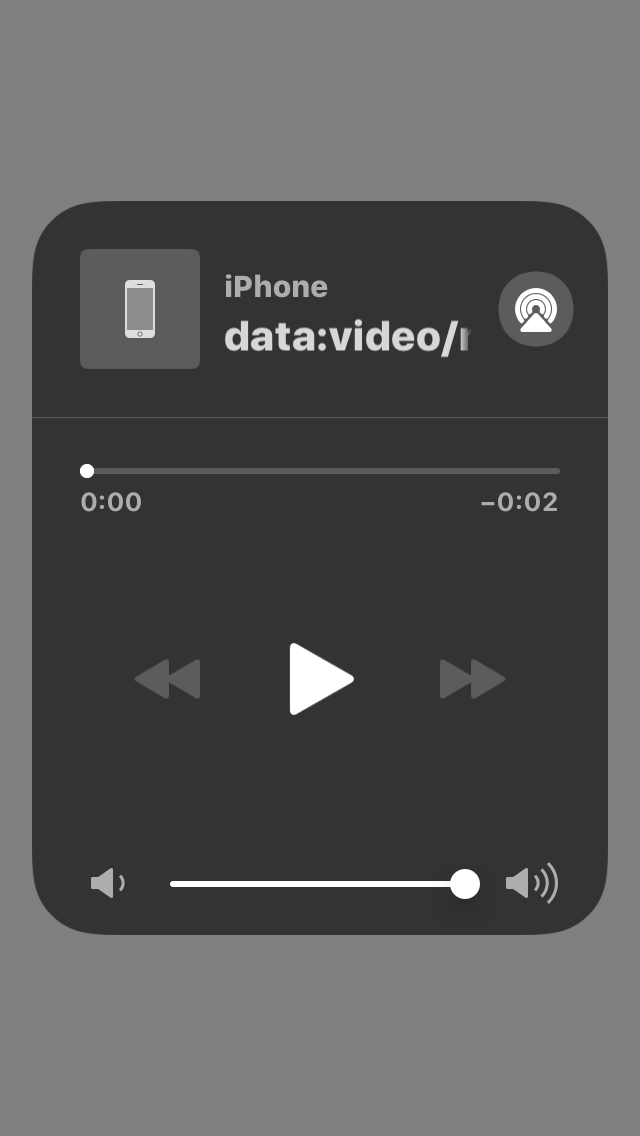 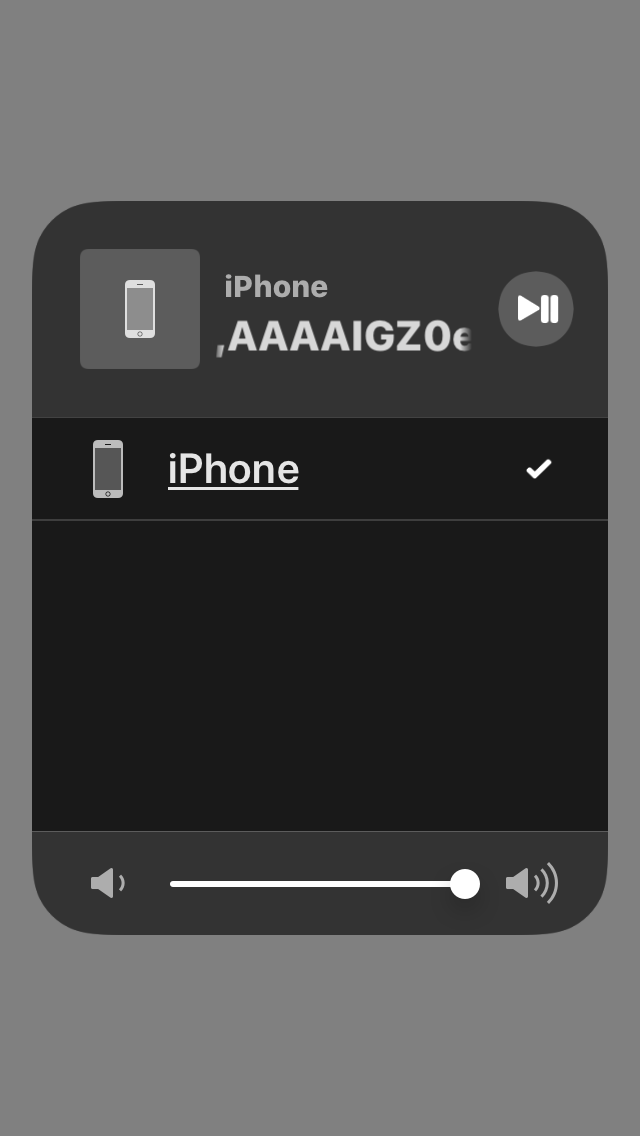 Is this is just iCloud and if it is, then it’s occurring across my WiFi not my cellular data, correct?

I’m trying to figure out what sporadically spikes data usage on several iPhones around the same time. (Yes we have family share but this began way before that).

Every few months, the data on every cell phone under my account seems to spike 3X it’s normal usage or more - even though we use WiFi at home religiously.

Because of this, I can’t reduce my cellular plan since the overage charges in months with high data usage would negate any cost savings. I’d like to chalk it up to cellular carrier conspiracy but joking aside.

Any tips how to check what’s eating data beyond looking in my settings (inconclusive) are much appreciated.

P.S.: Probably unrelated but a long time ago, my son thought he’d isolated it to some iOS games (talking animal head apps or some such) and after deleting the games on phones installed issue resolved for about a year and a half but it’s back.

The picture displays the playback controls on the device. The name listed that you point out (the "data:video/..." part) is actually a description of the last thing you've played back.

In case of internet content on a web site for example, this would typically be a URL for a video file.

In this case it is actually a URL starting with "data:". This is a special URL that is constructed so that the actual contents of the video is actually embedded in the URL.

This is becoming a more popular technique on web page to embed content (icons, graphics, small "gifs" or similar) on web pages without having to refer to external resources. I.e. this content appears instantly with the rest of the page as it is actually loaded with the source of the web page itself.

To sum it up: What you're seeing is perfectly normal. It is not a data leak, nor does it have anything to do with an iCloud Sync or backup. It is just an indication that you have recently visited a web page (or similar) that featured a piece of embedded content.

Not the answer you're looking for? Browse other questions tagged iphone ios icloud backup .