I have a MacBook Pro with touch bar from late 2016. I was using my MacBook Pro normally by watching video's. After a view video's I closed my MacBook Pro and came back later. When I opened it again I discovered that the haptic feedback was no longer functioning.

My track pad was fully functional, I was able to click, to use right button, to use Force Touch and move the cursor normally. The only thing that wasn't working was the haptic feedback. I didn't change anything in the settings. 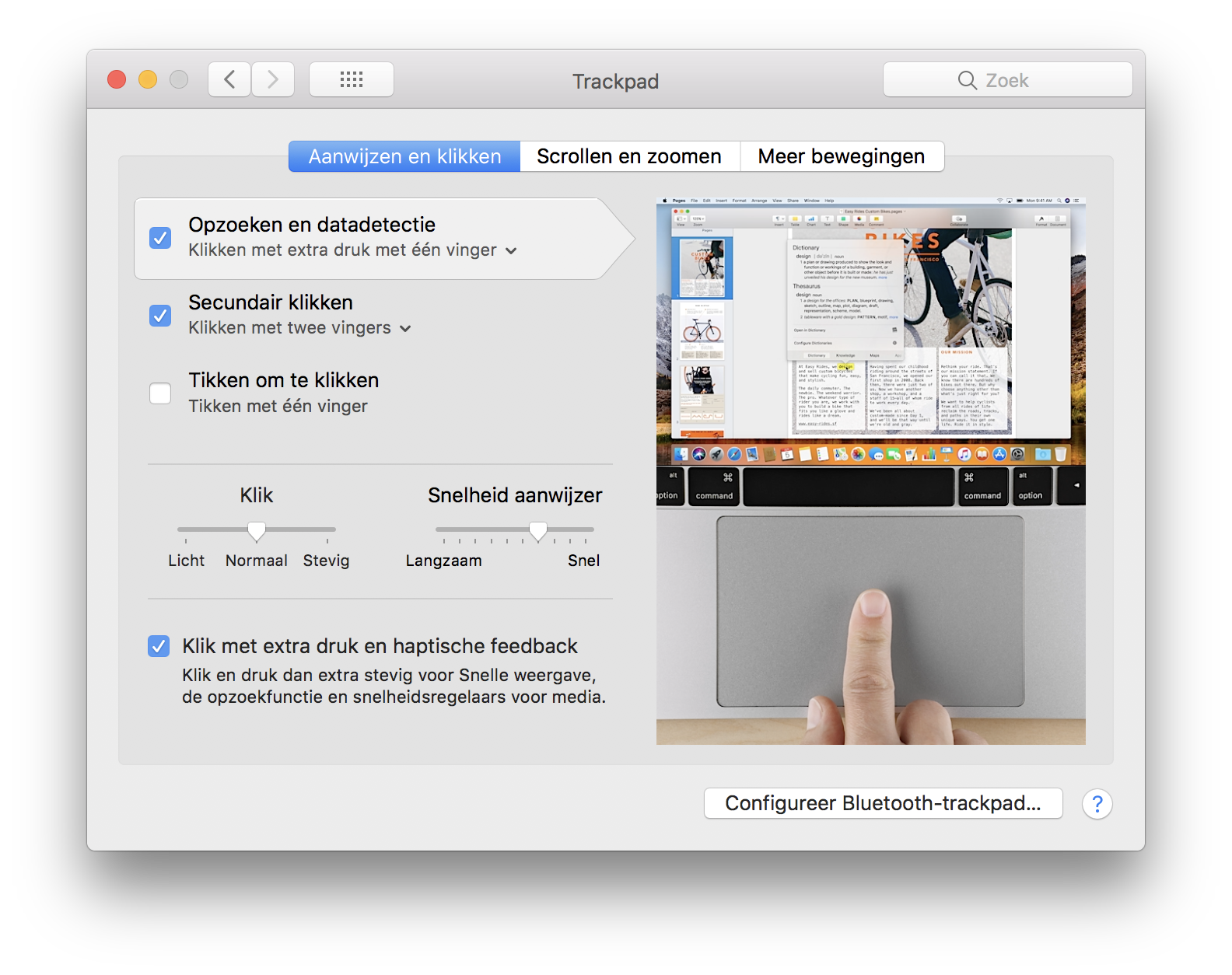 None of these procedures worked for me. I' hoping that someone who had the same issue knows a fix. Otherwise, I might contact Apple. I'm able to use my MacBook Pro normally but it just bothers me the haptic feedback isn't working.