There is a certain song that I sync to my iPhone 6s from iTunes (newest version) that can't be played directly. Everytime I choose it, it show this: 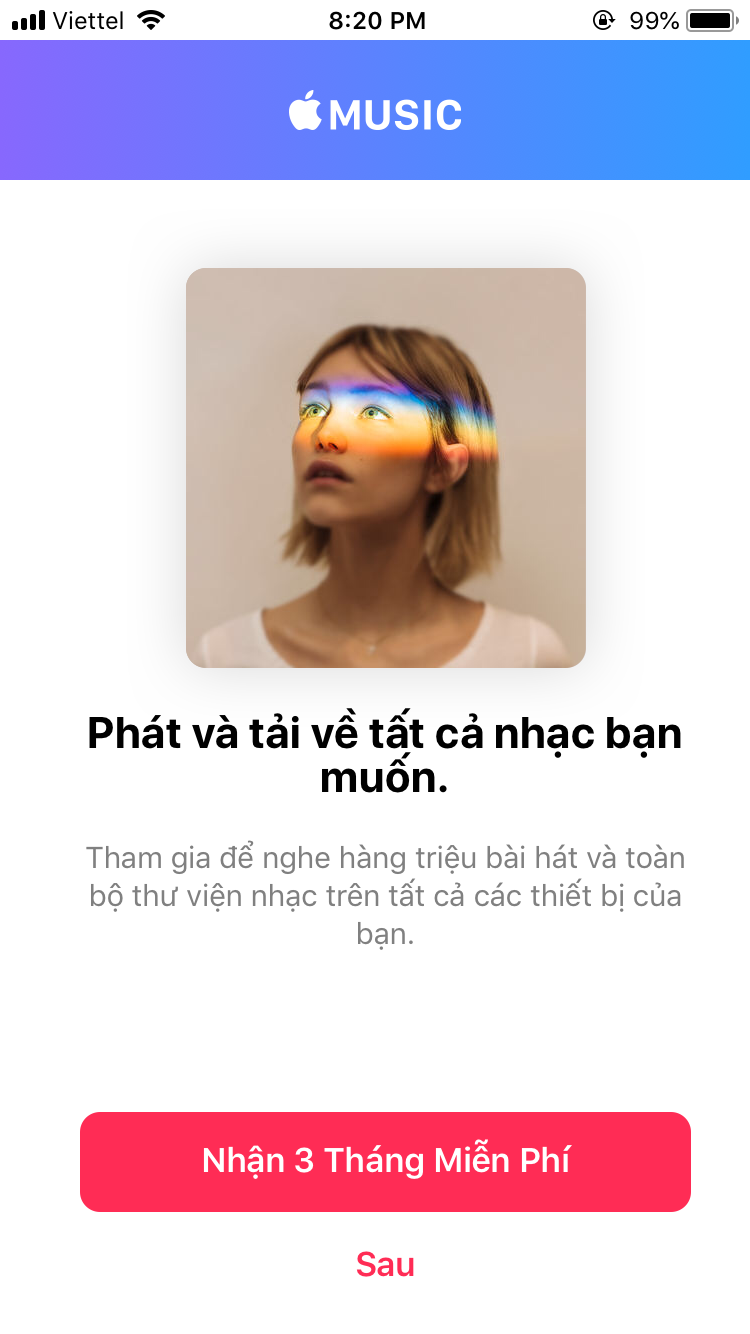 (In summary it recommend me to join Apple Music. (I changed my language to English so you guys could understand but it doesn't change here) ) I can't play it directly but I CAN if I choose a song before or after it, then hit "next" or "back" to go to it.

None of these works except (3). But I think it's just lucky since I have tried it again to see if it's the way to fix this kind of problem, but the other times it failed.

Actually this problem happened to one of my song before and I fixed it somehow, by changing the album cover to make it become a new song on my music library (like what I did this time), if I remember correctly.

I noticed that the cloud (the "downloaded" part in this picture) show on the album may have something to do with it: 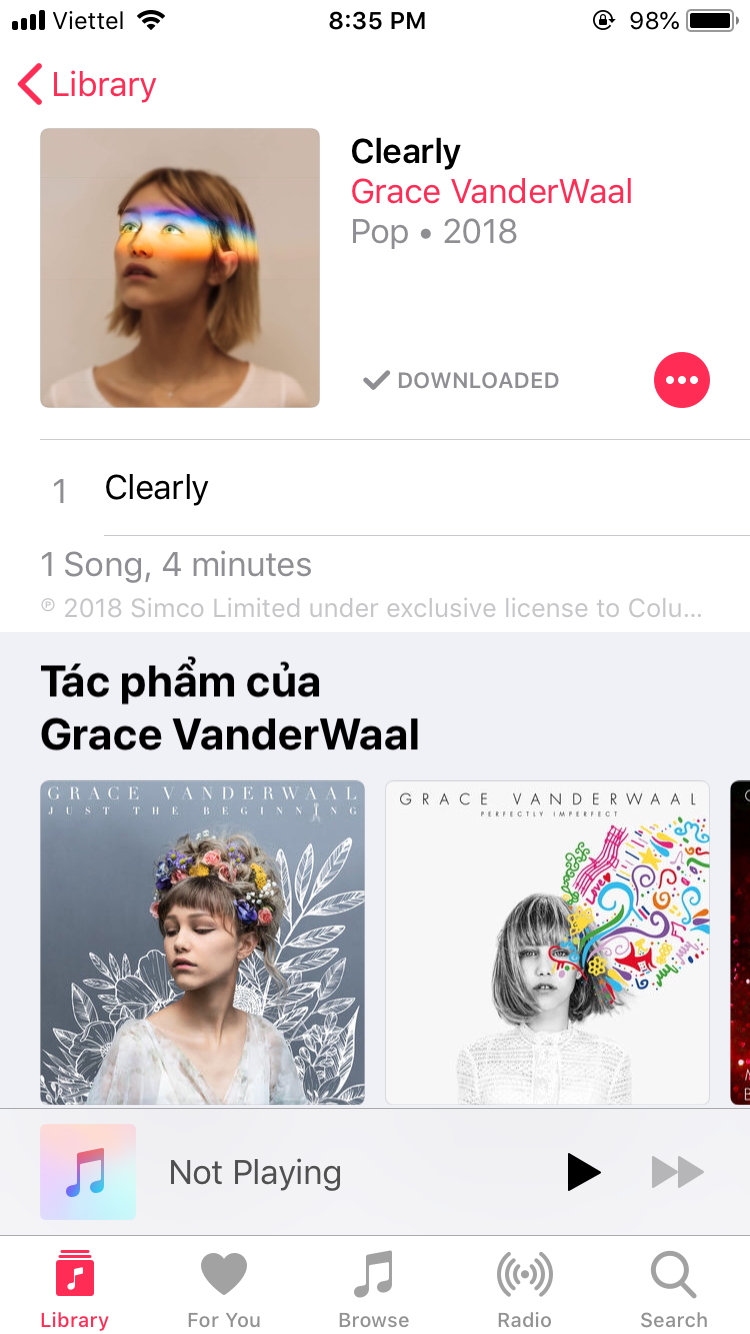 Other songs on my iPhone don't have it next to the album cover and they play fine (The cloud still keeps appearing and disappearing really quickly sometimes). And why does it show on this song anyway?

So what am I to do to fix this kind of problem?

1
How can I quickly play the selected song in iTunes, without playing the rest of the album?
0
Can I change “All Songs” order in iPhone 4s Music app?
0
Is there a way to easily move between albums/artists when listening to music on iPhone/iPod touch
7
View individual artists in compilation albums?
4
songs list under albums is absent in new ios 8.4 music app
4
How to jump to album in iOS 8.4 Music app?
9
Songs show up as individual albums in iOS Music app
0
iTunes App on macOS - play song now