Why did all my menus go blank and views become illegible?

Take a look at these images though, I don't think anything particularly out of the ordinary happened, no catalyst that I can think of, but I was using my computer one day and all of my menus and UI started glitching. I ended up restarting the computer which fixed everything, but it was a system-wide glitch which impacted everything running. 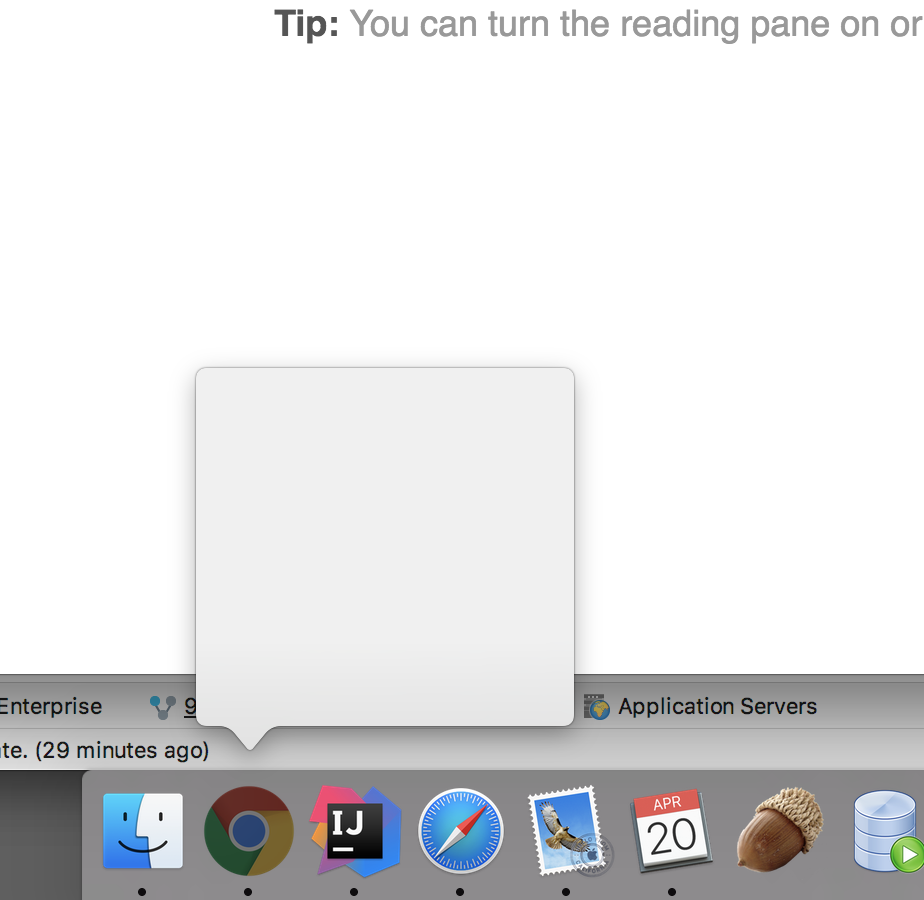 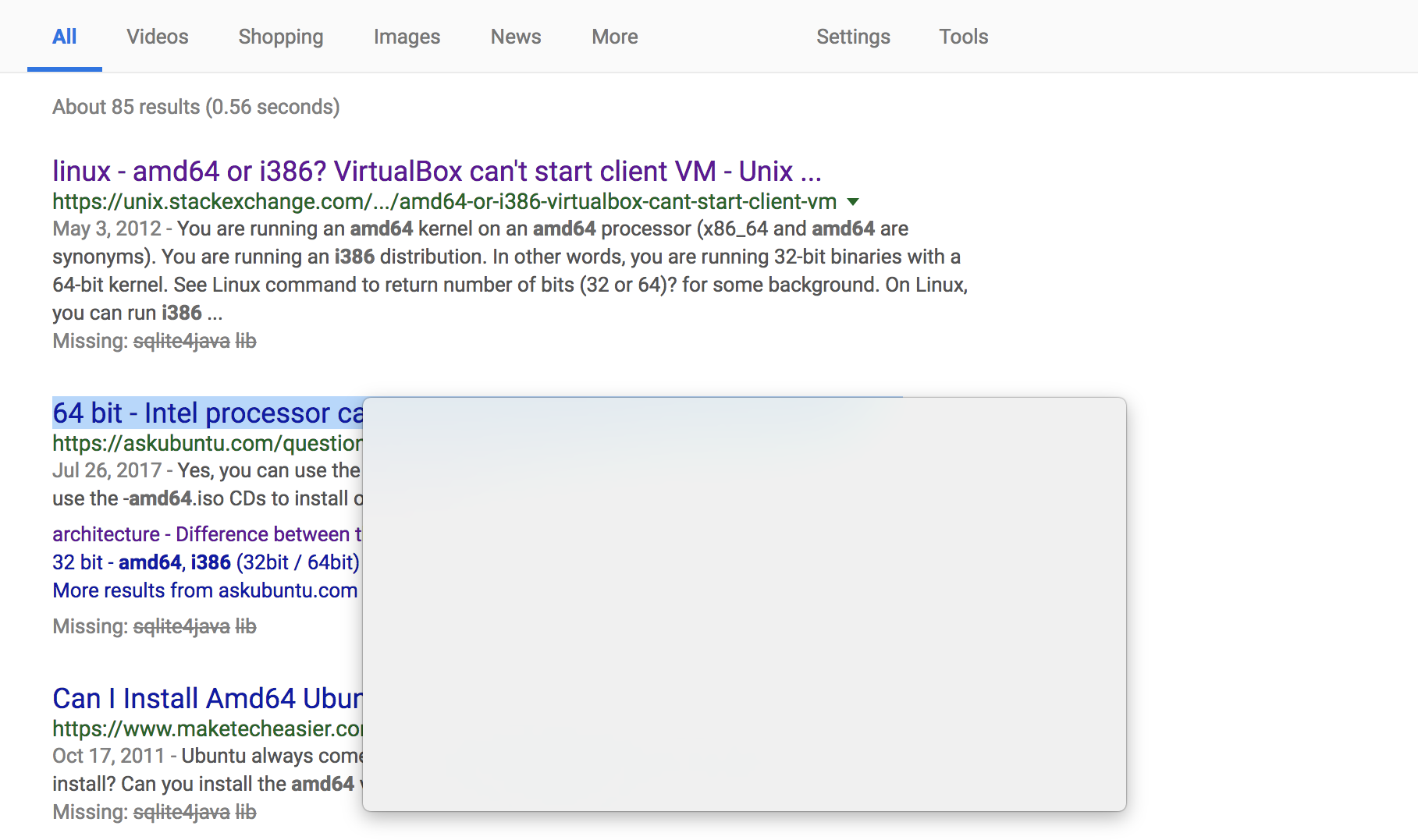 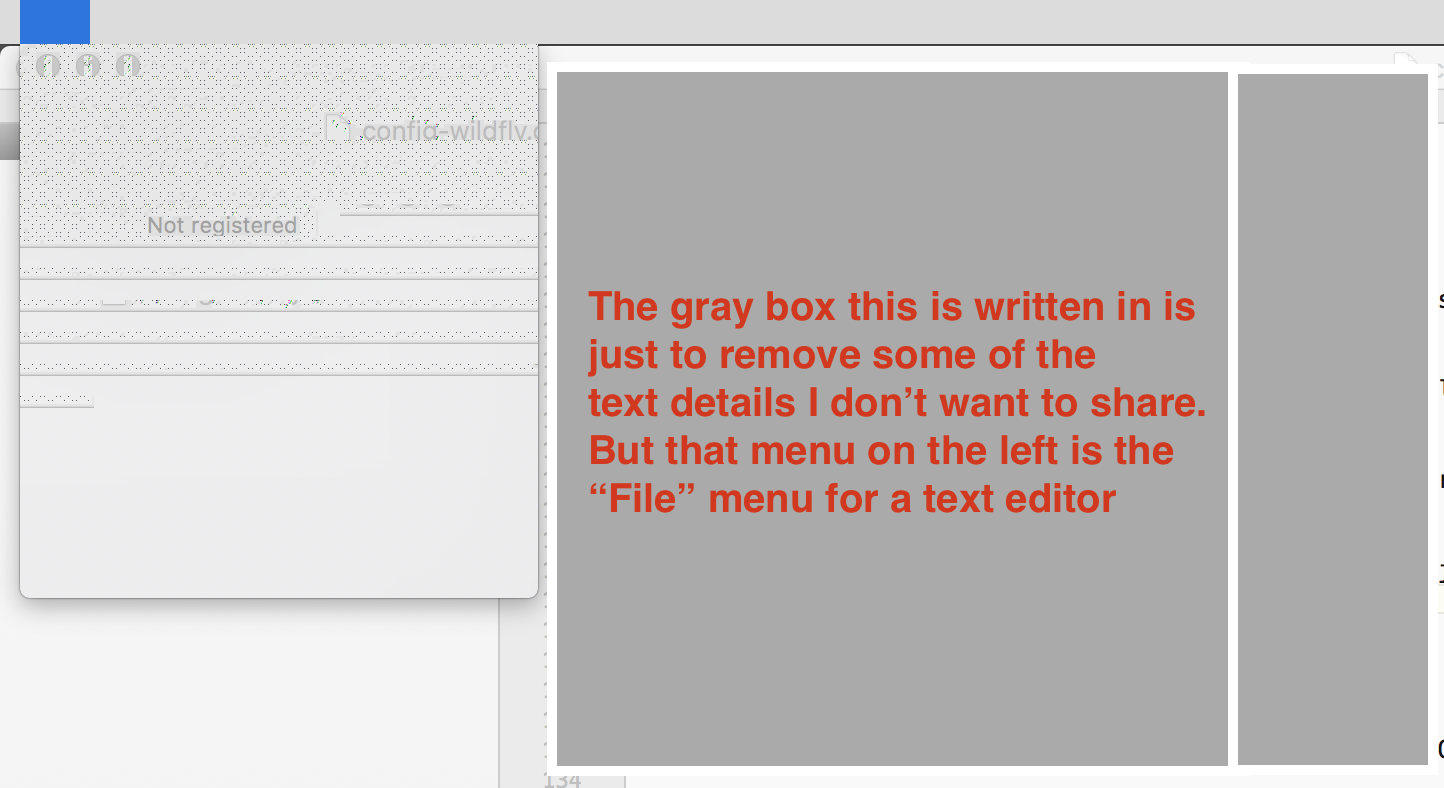 There were other strange things I didn't get screenshots of like empty terminals, I could type but couldn't see anything. Every context menu of a running application after I clicked it would have a menu with nonsense text and images in it kind of similar to the last image above, of the text editor file menu.

There are a couple clues here that indicate this is a software corruption of the graphics buffers and not a hardware issue.

Since the graphics architecture of macOS is that each layer of an image is allocated memory and then the software determines if a specific button or frame or windows is on screen and then if it’s visible on screen (whether minimized and visible as a thumbnail or if it’s not obscured by an element more front most than it) the corruption shown is either blanking or fuzzing the bits in one layer.

Hardware errors tend to get worse with time (often rapidly deteriorating) and the hardware doesn’t get cooler or somehow fix itself when the OS reloads. Yes the drivers are restarted and hardware might power down most of the units briefly as part of a restart, but in general it’s the same Mac after the restart as it was before.

Now, none of that helps immediately.

The next time you get this corruption, I would open system preferences and make a new account. Log out of your current account that has the glitches and see if the glitches happen when you log in to the new account. If so, you know the glitches are either hardware or corruption in the base system. That’s good since you can either reinstall the OS or get hardware repair.

If logging in to the new user is clean - no issues. Log out of the new user and back in to your old user - not restarting the OS yet.

If the log in to the old user is glitchy - you need to isolate the software causes (update the OS, update your apps, clean your settings) or just reboot more often. If the old user is not glitchy, you have the least actionable case - it’s some corruption that happens rarely or by chance and “fixing” it will be hard if it’s not a system bug that Apple eventually fixes.

Good luck, keep your backups current in case you get tired of this and choose to erase the OS entirely, reinstall a new OS and then move your data and apps back from the backup.

Not the answer you're looking for? Browse other questions tagged macos screen shortcut-menu .

5
Why does my MacBook Air occasionally become extremely dim after being idle?
0
Firefox keyboard conflict: Command key, Control key, and Contextual Menus
4
Yosemite freezing/lagging constantly on 13" MacBook Pro (Mid 2012)
7
When did the colon character : become an allowed character in the filesystem?
0
Why are Finder contextual menus different on different macs?
2
VM running Sierra 10.12.3 in Parallels 12 stops responding to the mouse
1
I suddenly cannot open any files in Script Editor.app