my iMac with 3TB fusion drive won't boot anymore. even when booting to recovery it crashes with kernel panic. the stack trace says

the mac also won't start from recovery mode because kernel panic occurs. I hoped I could fix the file system from the recovery mode.

As it happens my backup is not up to date so I thought I start a linux live system and try to mount the device or even fix the file system. or in the worst case just recover some files. 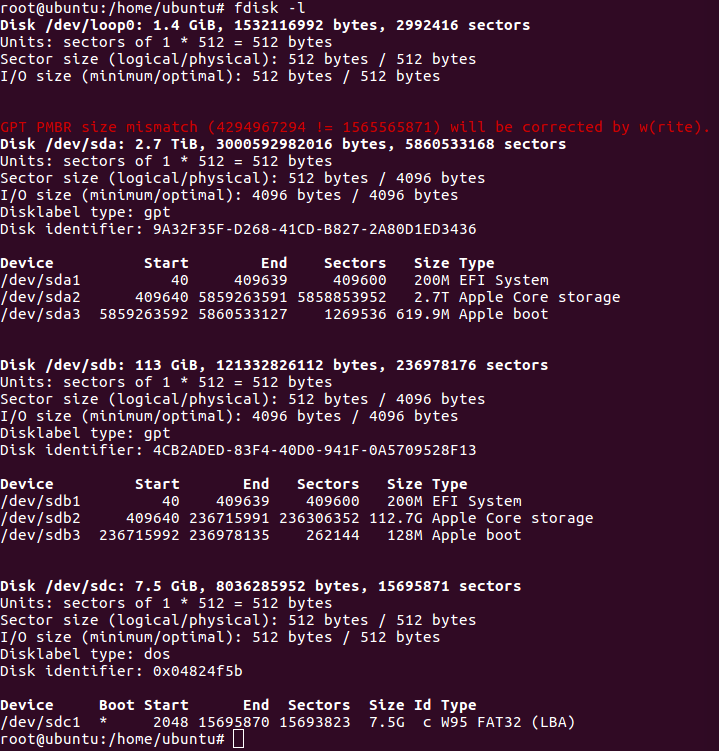 I have no success following this https://superuser.com/questions/961401/mounting-hfs-partition-on-arch-linux/1088110#1088110 tutorial also I have tried hfsexplorer. While I can access /dev/sda3 and /dev/sdb3 I have no success with /dev/sdb2 or /dev/sda2. it tells me that the type is unknown. also listing the partitions with gparted tells me the file system type is unknown.

I assume that the disk has no hardware issue. According to smartctl I get: 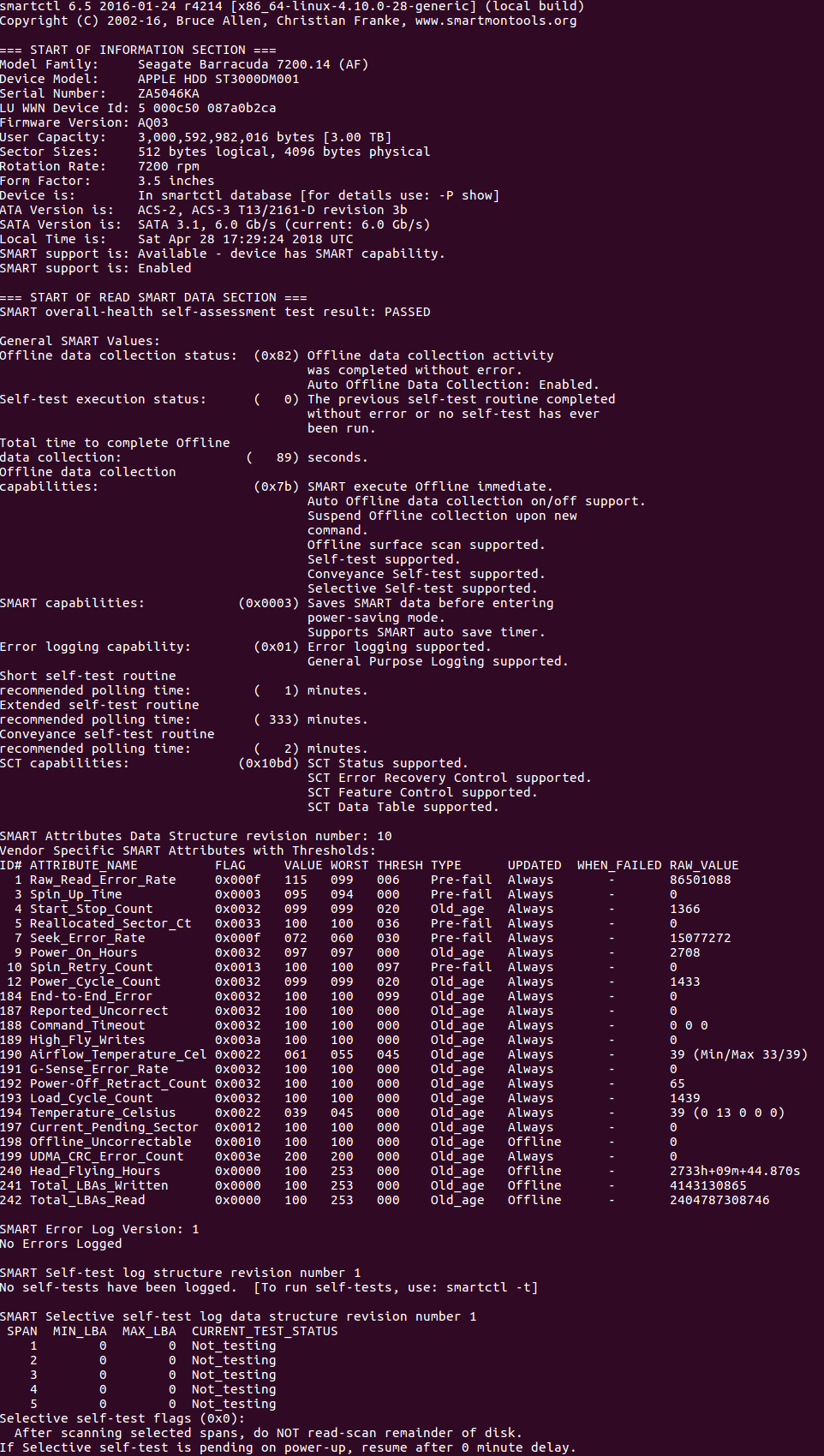 so how can I go on from here? Is it safe to say the file system is broke? Can I fix it? can I somehow mount this Apple Core Storage system?