I have a MacBook 2015 running macOS High Sierra 10.13.4,I installed Windows 10 using Boot Camp. After that I created two partitions swap,root to do installed Linux Mint. Finally I installed rEFInd to manage the three OS's, but where reboot I can't access Windows. It's show message error "rEFInd - Booting OS Starting bootmgfw.efi Using load option '' BlInitializeLibrary failed 0xc00000bb ", How to fix it? 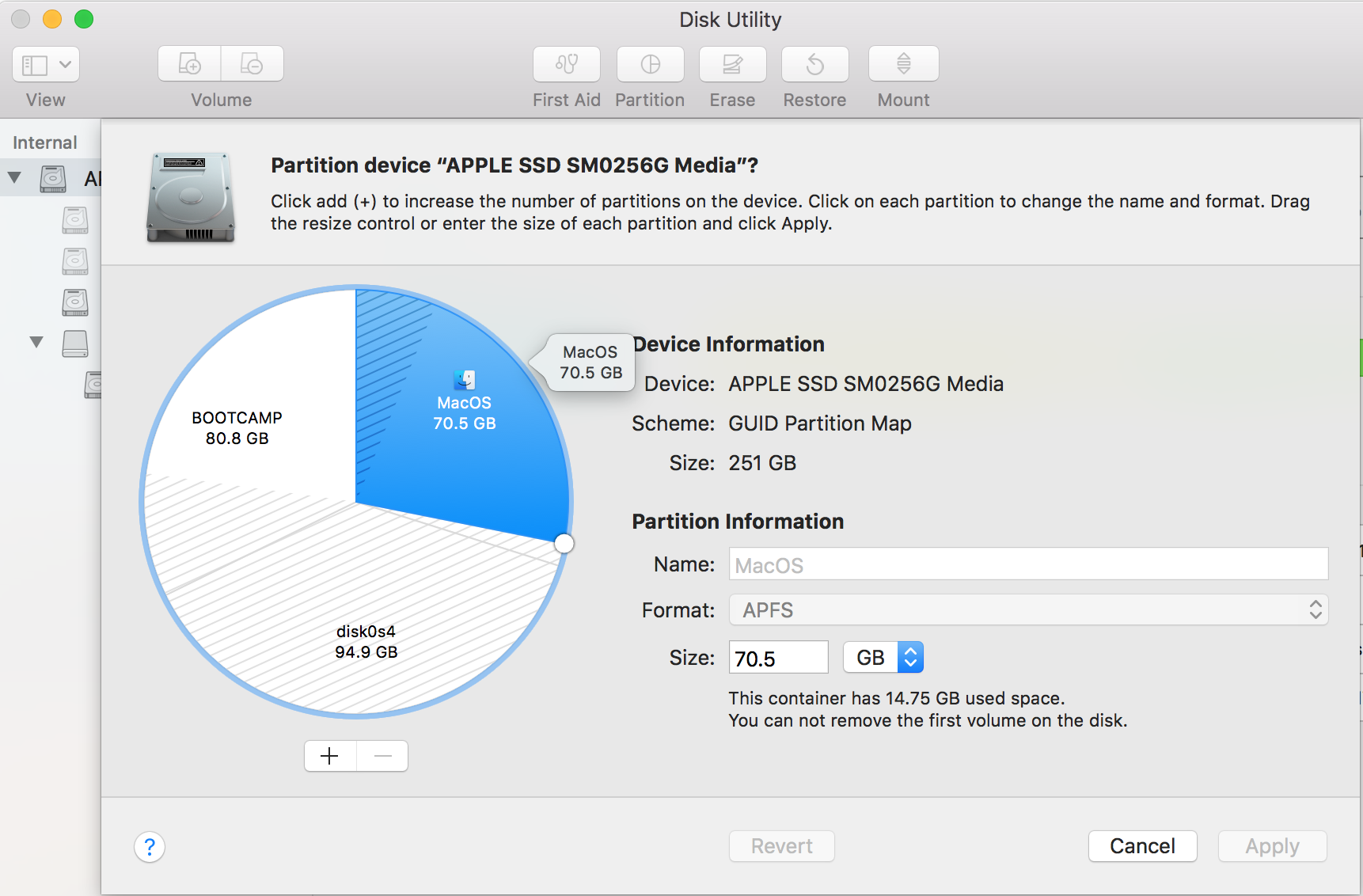 I will formalize @luctp's answer seeing as the user is gone and I have (sort of) confirmed that the instructions work:

So here's how the error looks like, when trying to boot Windows from rEFInd: 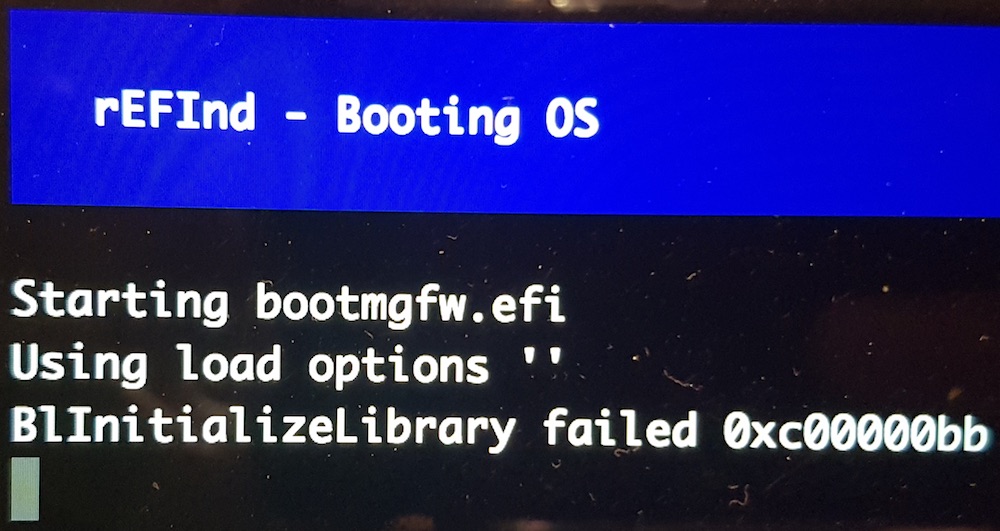 The steps below will make the error 0xc00000bb effectively disappear and, for @luctp, seemed to be enough to fix the triple boot. However, in my case, more work had to be done as I explain at the end of the answer.

After the steps above, Windows 10 should indeed start booting (whereas before it would simply get stuck in rEFInd).

In my case, however, the Windows 10 EFI boot splash would show on the screen for a few seconds and then suddenly reboot.

What ended up being the solution for having a working triple-boot in my Mac was following David's Alternative Second Answer, specifically the "The First Way". Now, I can boot to any of the three OSs. Not only that, but I can boot them from either rEFInd directly or through GRUB (for Ubuntu/Windows) after rEFInd or after pressing the Option key on boot.

Not the answer you're looking for? Browse other questions tagged macos multi-boot .