What is this thing in my Macbook Pro's headphone jack?

I got a Macbook Pro in January 2018. Mostly it's as expected, however the laptop arrived with some sort of glass plug (or something) lodged in the headphone jack. It's somewhere between amber and reddish in color and there doesn't seem to be any way to remove it from the jack (not that I've been able to find, anyways). It looks like maybe it's supposed to light up or something, though as far as I can tell it doesn't and the only purpose it seems to serve is making it impossible to actually use the headphone jack.

Here are a couple of photos. They're not the best, but hopefully they give an idea of what I'm talking about. 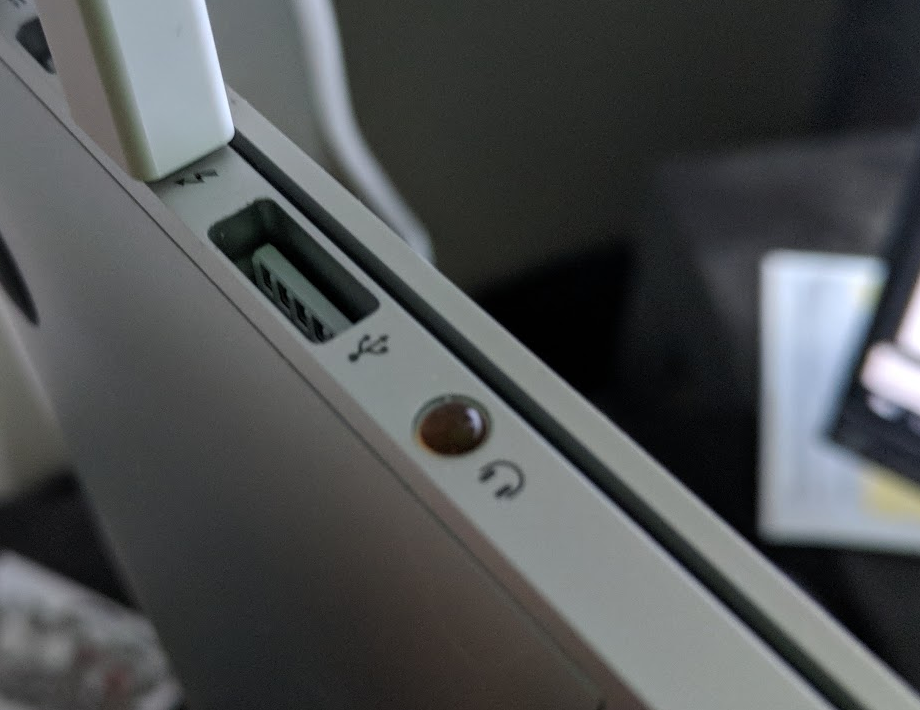 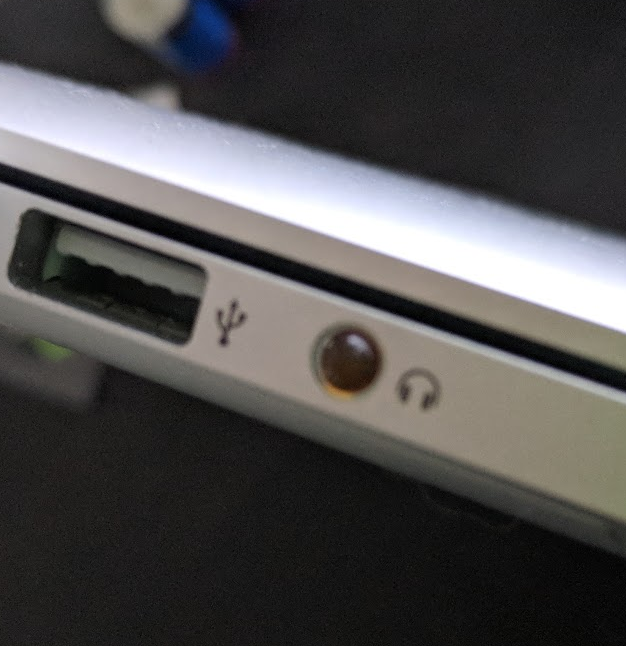 What is this thing, and how do I get rid of it?