I bought a broken late 2008 13" Aluminum Unibody MacBook on eBay. Supposedly, according to the listing, Apple had said the original battery needed to be replaced. The other issue was the slightly-damaged battery cover. The computer arrived and, upon powering on, did not even detect a battery indicated by the [x] mark on the screen. Hitting the battery indicator button on the side of the case also indicated no battery. I assumed the battery was completely shot and I bought a replacement third-party battery. The computer doesn't detect this battery either. I've performed PRAM and SMC resets. I tried two different magsafe chargers to eliminate the possibility of a bad charger.

At one point, I was looking at the system report and the magsafe led suddenly changed to orange from green and the computer powered off suddenly before immediately turning to green.

I haven't removed the logic board but I have removed the bottom cover and I don't think this has any liquid damage. The computer works perfectly aside from the battery issue.

I notice the original battery seems to have terminals on the walls of the battery connector that the replacement battery does not. See photos below: 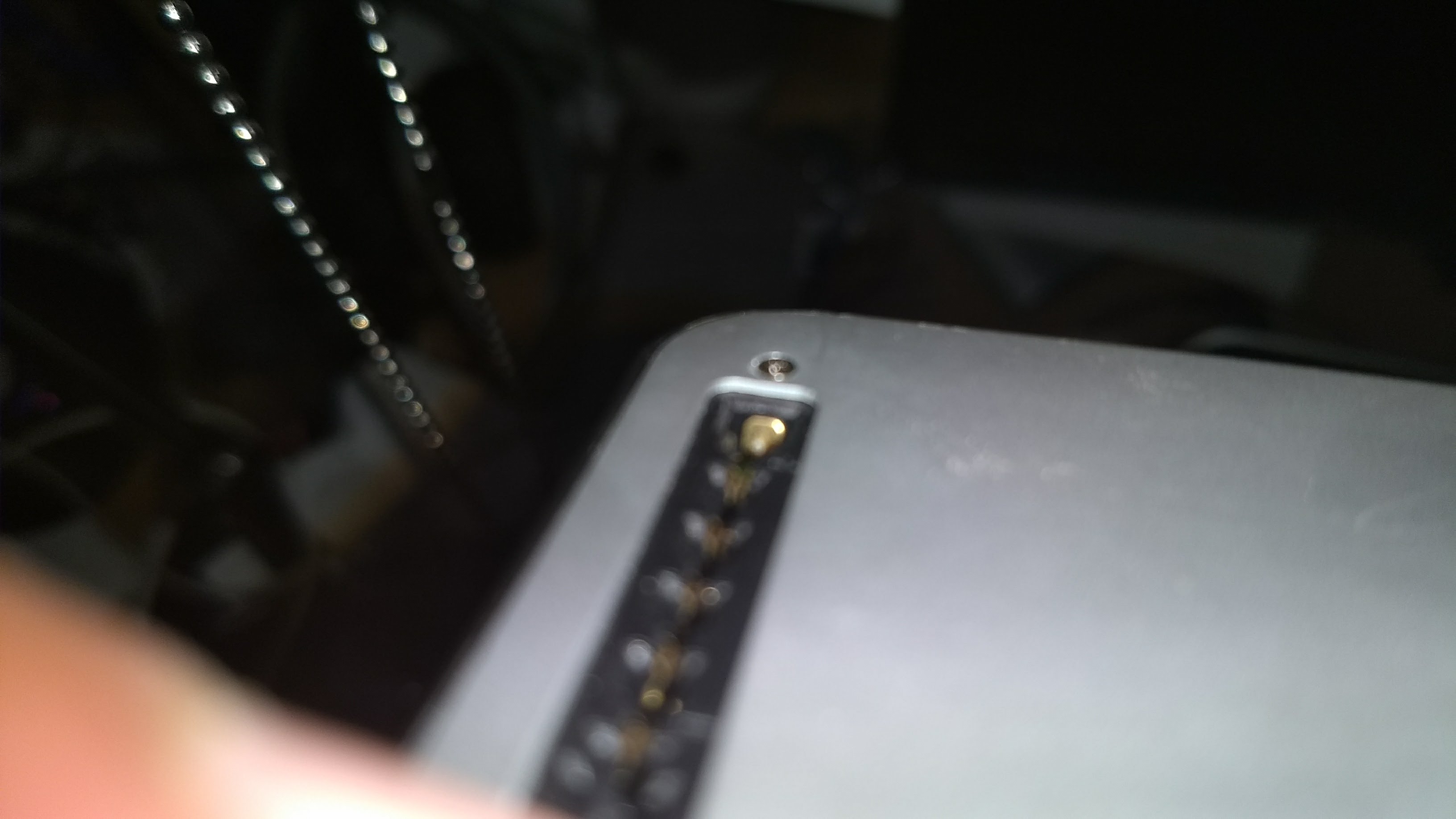 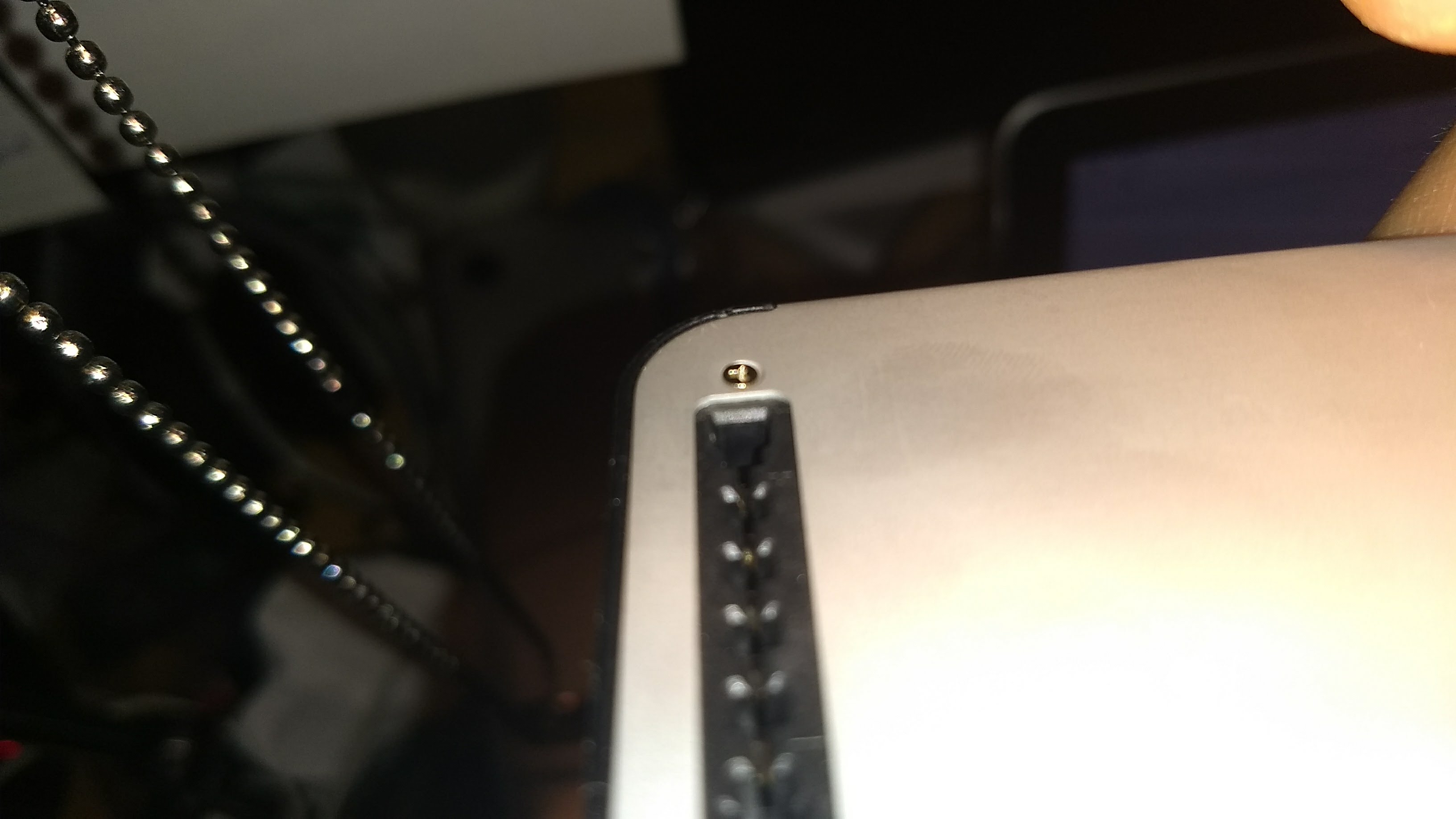 I later deduced the problem to the logicboard. I bought a replacement board which successfully detected the same battery. I didn't bother testing the old battery. Strangely, the original board is perfect with the exception of the battery circuit.

The issue could be the battery connector on the board or something more complicated.

Not the answer you're looking for? Browse other questions tagged macbook-pro hardware battery charging power .