What color wallpaper do I need to use to make the page control dots invisible?

I know, you can't really hide them, as in remove from the screen (without iOS jailbreaking) but you can make them almost invisible if you select the right color of the wallpaper.

I have tried using two different wallpapers, while one makes them almost invisible the other does not, but the dots are over the same color on both wallpapers.

The logic ensures that at-least the colour of the dot representing the current page of Home screen is most clearly visible.

There is no publicly available official document to back this fact. The conclusion can be reached by performing a small experiment as described: 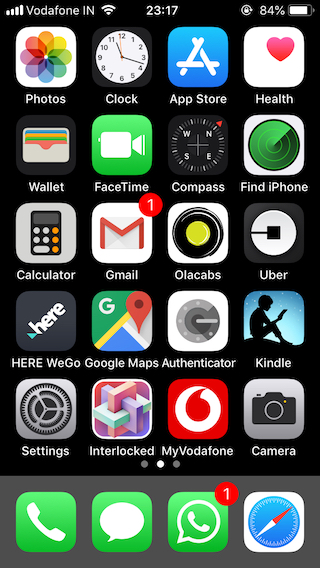 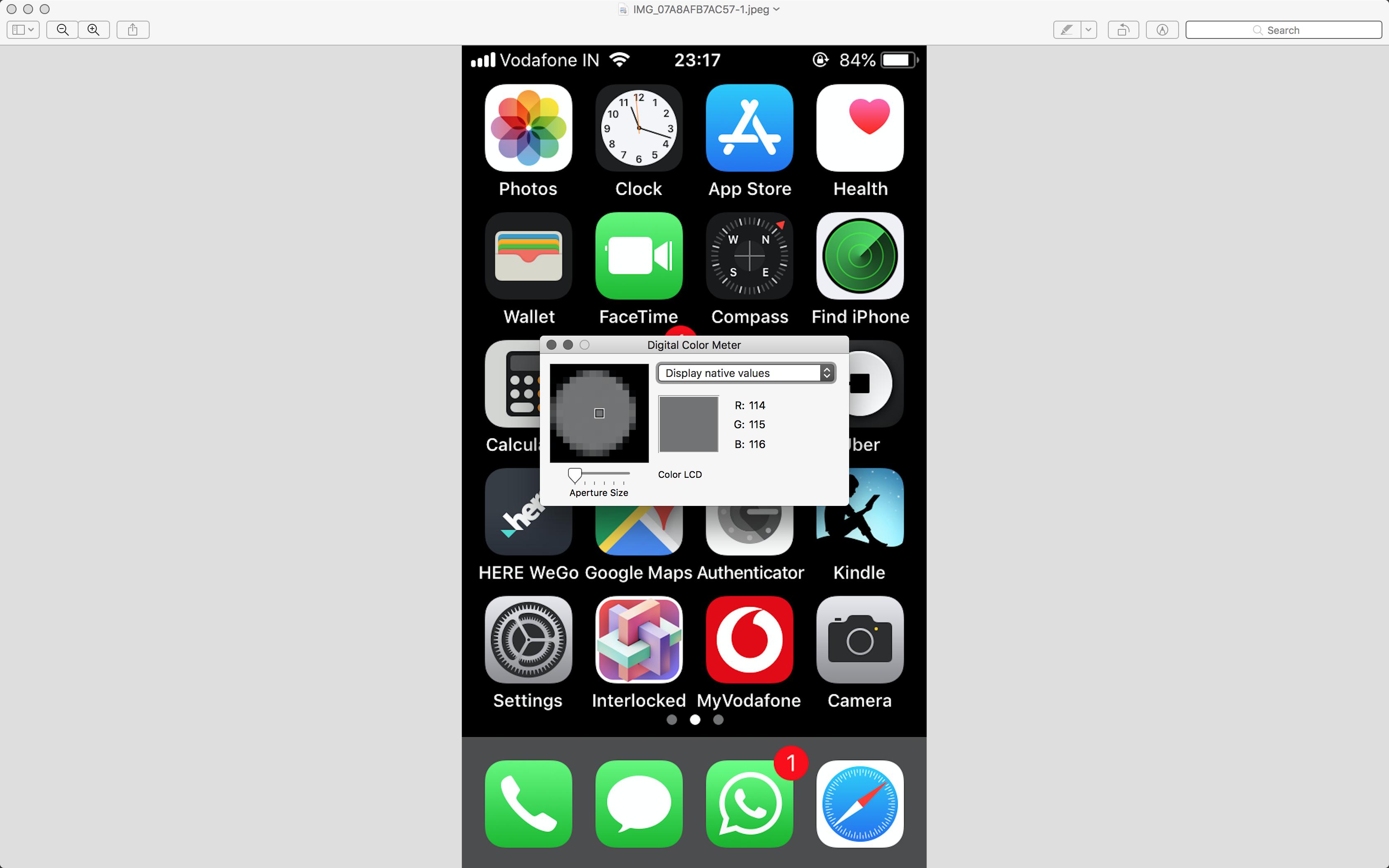 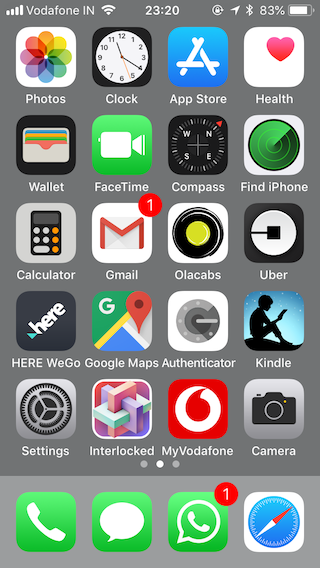 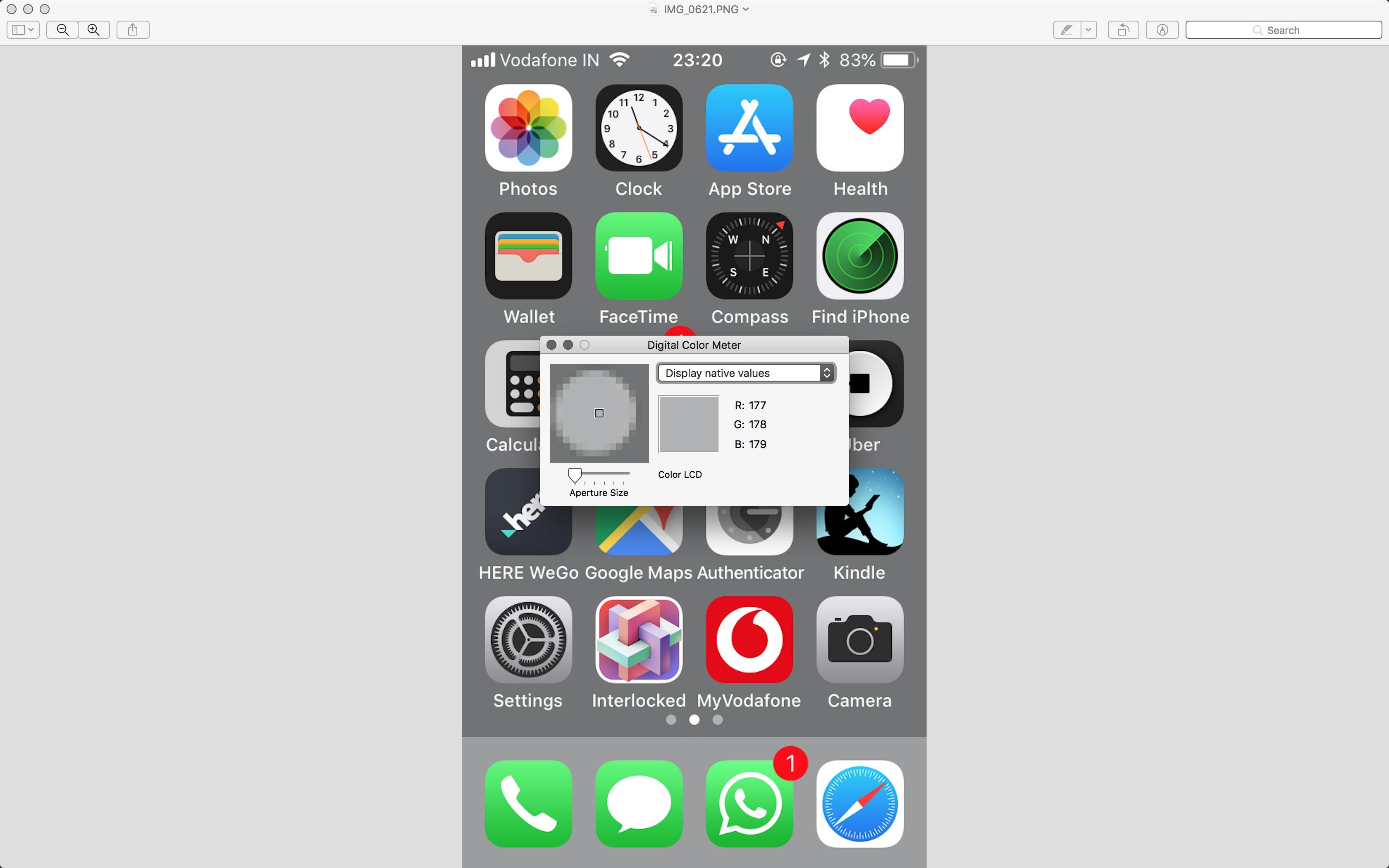 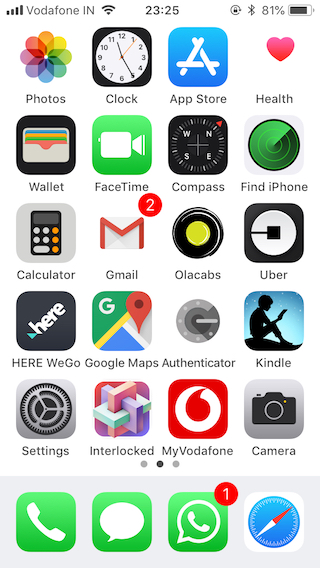 P.S.: I have played around a lot with both macOS and iOS to minimise eye-candy by working through such tricks. Above conclusion is just an observation without any documented backing from Apple. The attached iPhone home screen screenshots have been scaled down to 50% of their original resolution.

Not the answer you're looking for? Browse other questions tagged iphone screen color .