I'm trying to avoid spending $15-$30 on a replacement cover.

The battery cover is held in place by four metal hooks on the outer edge as shown in the image: 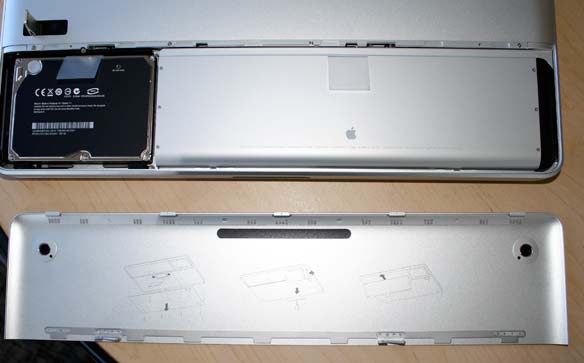