Does the Apple Watch need an iPhone to be on the latest iOS to pair?

My S0 sport won't pair with my iPhone 6s on a 11.1.x version of iOS. I can't actually update my iPhone at the moment but this is the only suggestion the engineers have given.

The Apple Watch page doesn't mention series 0 anymore but for series 1 mentions Apple Watch Series 1 require an iPhone 5s or later with iOS 11 or later so I guess if they're compatible my phone meets the requirements. All I hear is "update, update, update", I wish I could but it's not an option for me at the moment. I'm not sure how updating my phone would fix the problem either unless this is a bug. The support engineers tell me it isn't a bug, at least not a known one which prevents iOS 11.1.x pairing with S0 Apple Watch. Maybe there's something I don't understand.

I've rebooted, powered off & on, enabled airplane mode etc. etc. etc. more times than I can count but I can't get the watch to pair. Even doing a clean reinstall of iOS and multiple factory resets of the watch didn't help. It's a 42mm Aluminium Sport (S0?) pairing to an iPhone 6S. 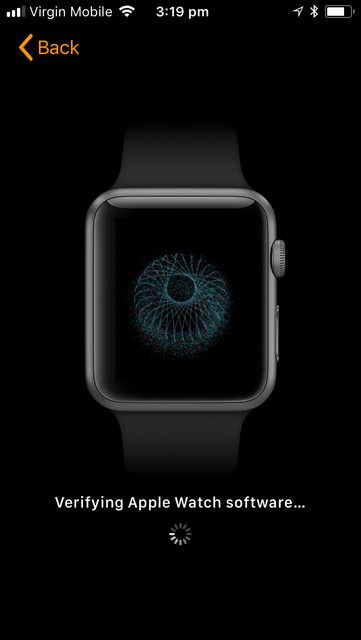 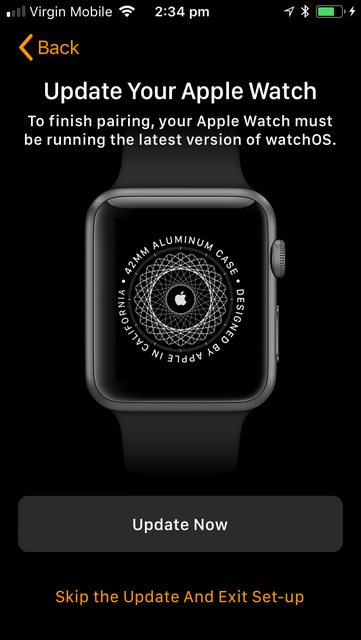 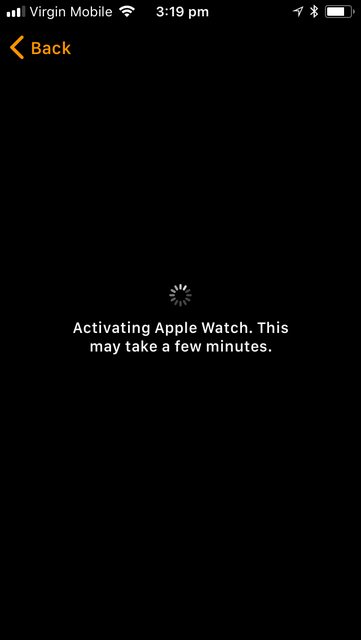 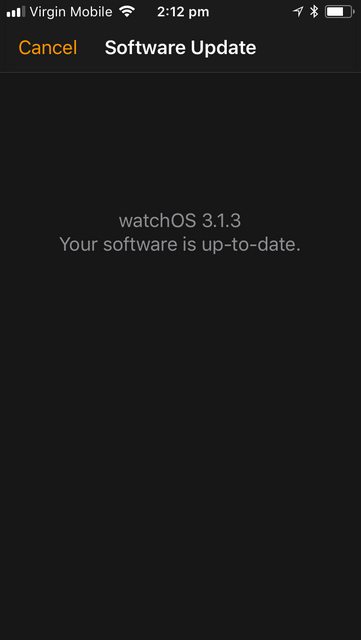 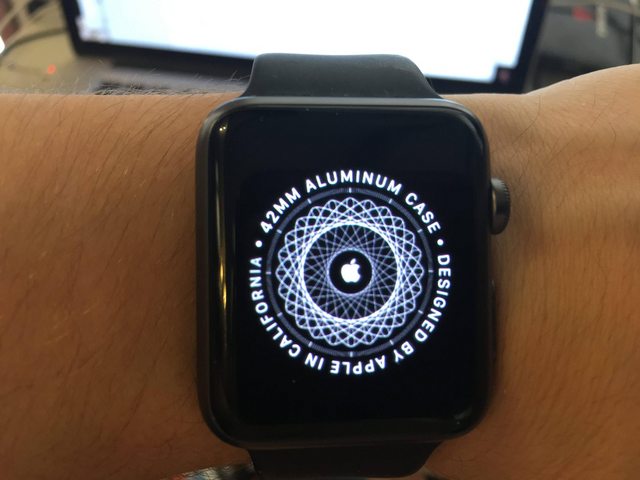 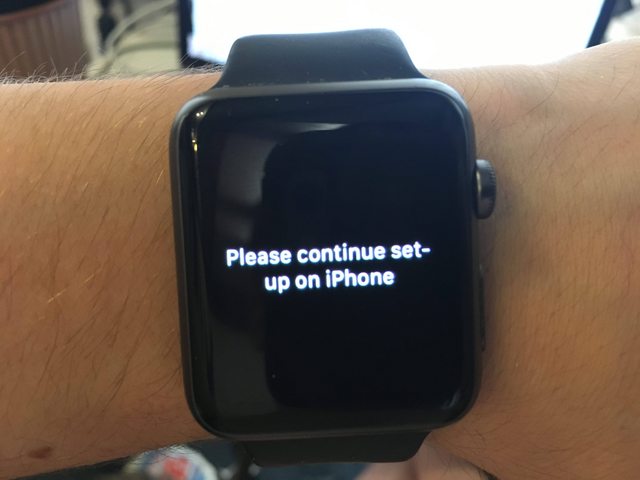 I can't see anything in Apple's advertising that says it won't work on a version of iOS that is 11.x but isn't the latest :(

I had the identical issue today. Updating my phone to iOS 11.3 resolved the issue.