I got a friends MacBook Air that isn't working after an update. When I boot, I see the Prohibitory Symbol. I tried to boot in safe mode, did a NVRAM and SMC reset and Apple's First Aid on the SSD. I also tried to just reinstall macOS onto the same Macintosh HD but it won't let me, because it is currently being encrypted. Then I tried to disable FileVault but Terminal says fdesetup command is not found.

Strange thing … when I boot in verbose mode, it says this version of macOS isn't support on this platform. The MacBook is from 2013 or 2014. Apple says High Sierra is compatible from 2010 upwards. And she definitely just clicked App Store's 'Update Now' button. I don't believe the App Store allows installing a not supported version of macOS. 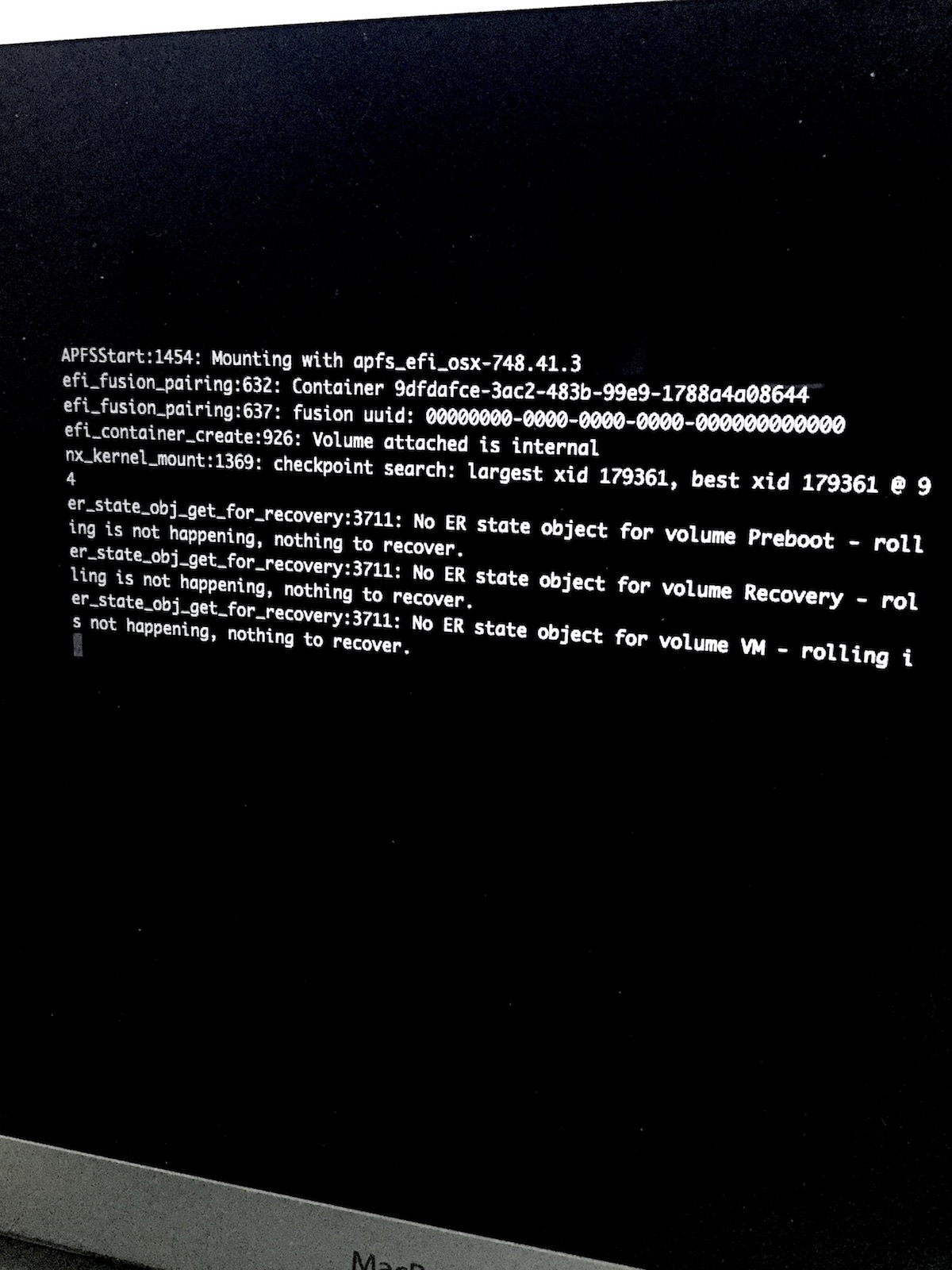 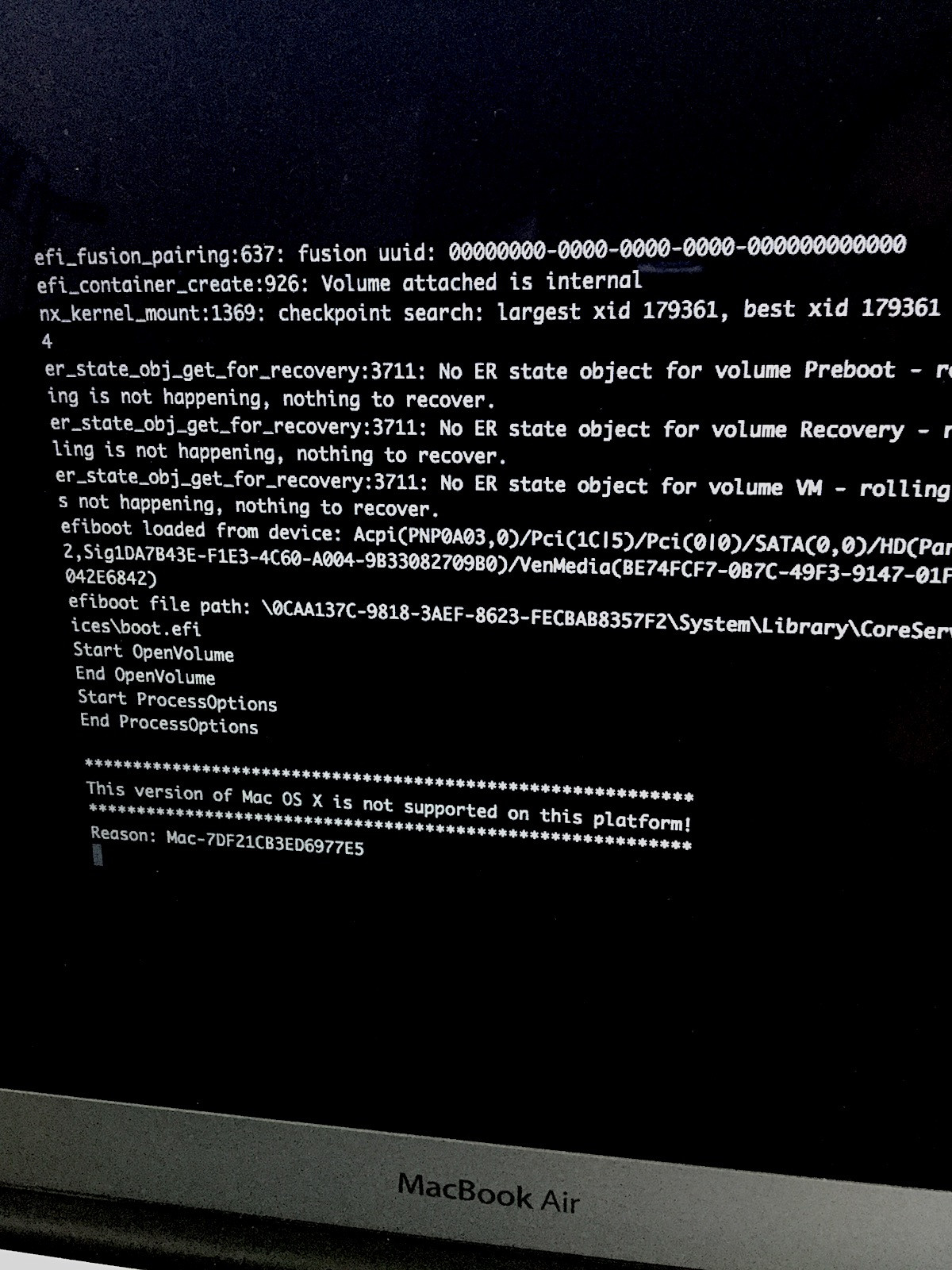