I have been using VirtualBox for years to run Windows and many Linux distributions but recently I purchased the Parallels program and am currently porting over all my virtual boxes. All of them work flawlessly except Parrot OS (Debian based) and I just can't figure out why. I install it perfectly fine but when I try to boot it it hangs at the message below: 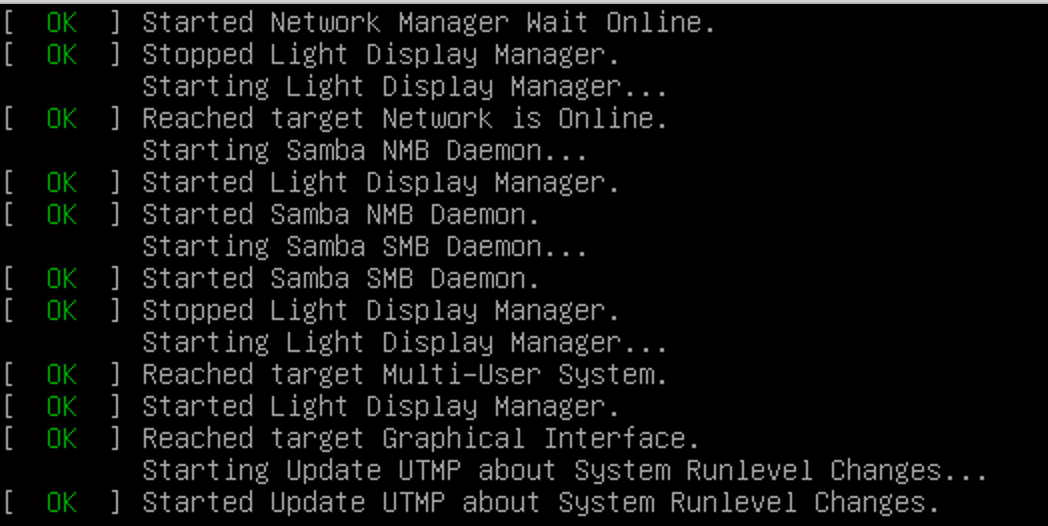 I have tried nomodeset, upgrading, booting from live (which also doesn't seem to boot), reinstalling the X.Org LightDM packages, tried pretty much everything I could find on Google. Because of this I think it is something to do with the Parallels settings and how it handles the OS.

The Parallels settings I am using are as follows:

I also have "Isolate Linux from Mac" selected under security

If you have any idea of something to try that would be much appreciated (since it is Debian based, Debian based fixes may work). 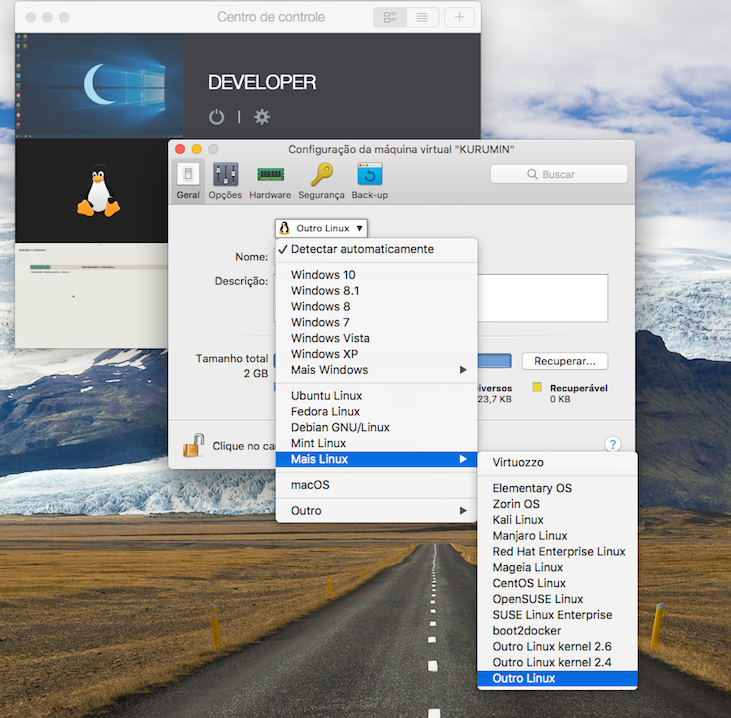 disconnect the virtual machine and make this configuration, in my work, I have the latest version of parallel. try this.

Note: the example print is with the Kurumin configuration but works with the parrotOS