How to stress a MacBook Pro Retina?

I need to stress my rMBP components (e.g. CPU/GPU/RAM) without loading any additional software tools.

Background - My rMBP has a hardware fault (similar to this issue) which causes system freezes that only manifests itself once it has been in use for hours and is under daily load (freezes 4/5 times a day on average) - I can use geekbench which causes the system to freeze quite quickly but want to reproduce the error quickly with no 3rd party software installed so to show genius team that the problem can be reproducible of a fresh install of High Sierra & without any 3rd party software installed just to speed up the process of diagnoses & eliminate user error.

Currently I'm watching 4K youtube videos & visiting greensock.com to get Safari to stress & trying to open photos but the machine isn't even noticing the extra load!

Consuming All the CPU Cores

The command below runs a yes instance for each CPU core and consumes a near maximum of the computer's processing capability:

The command builds upon Mike's answer, but runs multiple instances of yes with xargs. One yes process will max out a CPU core, so multiple processes are needed. Thanks to @lights0123 for refining this command.

This deals with the CPU but not GPU or RAM.

To stress the CPU and GPU, visit ShibuyaCrowd, a WebGL experiment (open source).

A minute after running this site, your MacBook Pro should be under reasonable computational load. 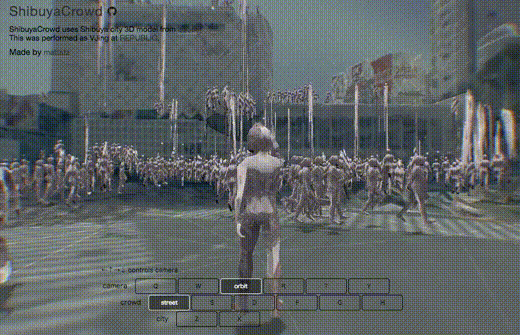 Just enter the command yes > /dev/null in a Terminal session. That will max out a CPU core until you Ctrl-C it or close the Terminal window.

Not the answer you're looking for? Browse other questions tagged macbook-pro hang cpu benchmark .