What to do with my screen?

As you can see my screen, it gives impression something got scratched on it but that's not the case. What can I do? 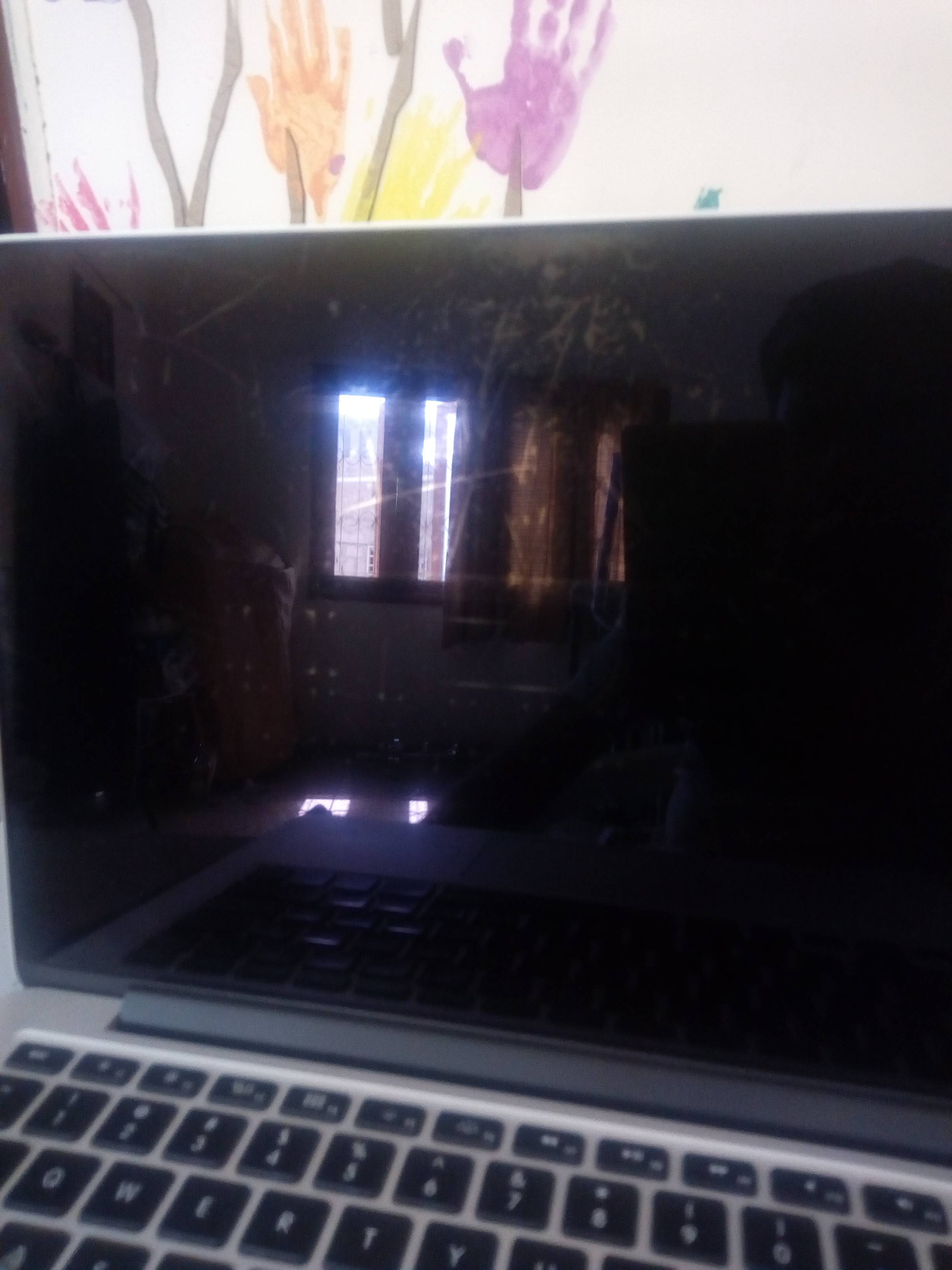 What I can see from the photo, it doesn't look like scratches. Instead it looks like the anti-reflective coating is "peeling off". This is a manufacturing defect.

Apple has a program where you can get a free display replacement, if this is indeed the case.

The following laptops are eligible:

The program seems to cover them for 4 years from the original purchase date.

You'll need to contact Apple Support to find out if this is really the problem with your laptop, and whether or not it is covered for a free screen replacement.

3
Used a chemical on my MacBook screen. Now what?

9
A screen protector or not for the retina screen?
1
How to make @ key work?
0
MacBook Pro screen muddling up letters
0
Black screen with cursor & black touchbar
1
Macbook turns on but screen is dead or completely dark
0
external monitor won't go full screen with MBP 13" 2020