Is the freezing and lines on the iMac due to me breaking the LCD connector?

When ever I used a memtest, ultimate boot CD, or any Linux CD it would boot but the screen would go black when the video driver was loaded. I thought nothing of it.

When I replaced the hard drive I put too much force on the LCD connector on the board and it bent up off the board a bit. Darn.

I was able to get Mac OS back on. The display works, but as soon as it boots in a bit the screen gets lines and freezes. The system has 4 ram chips, which I’ve tried all independently and running memtester from a Linux boot disc says the RAM is okay. Although I still can’t get anything but a black screen when I boot into Linux (I SSH in to the Linux livecd).

Would the lines be from the bent connector and is there any way to tell? 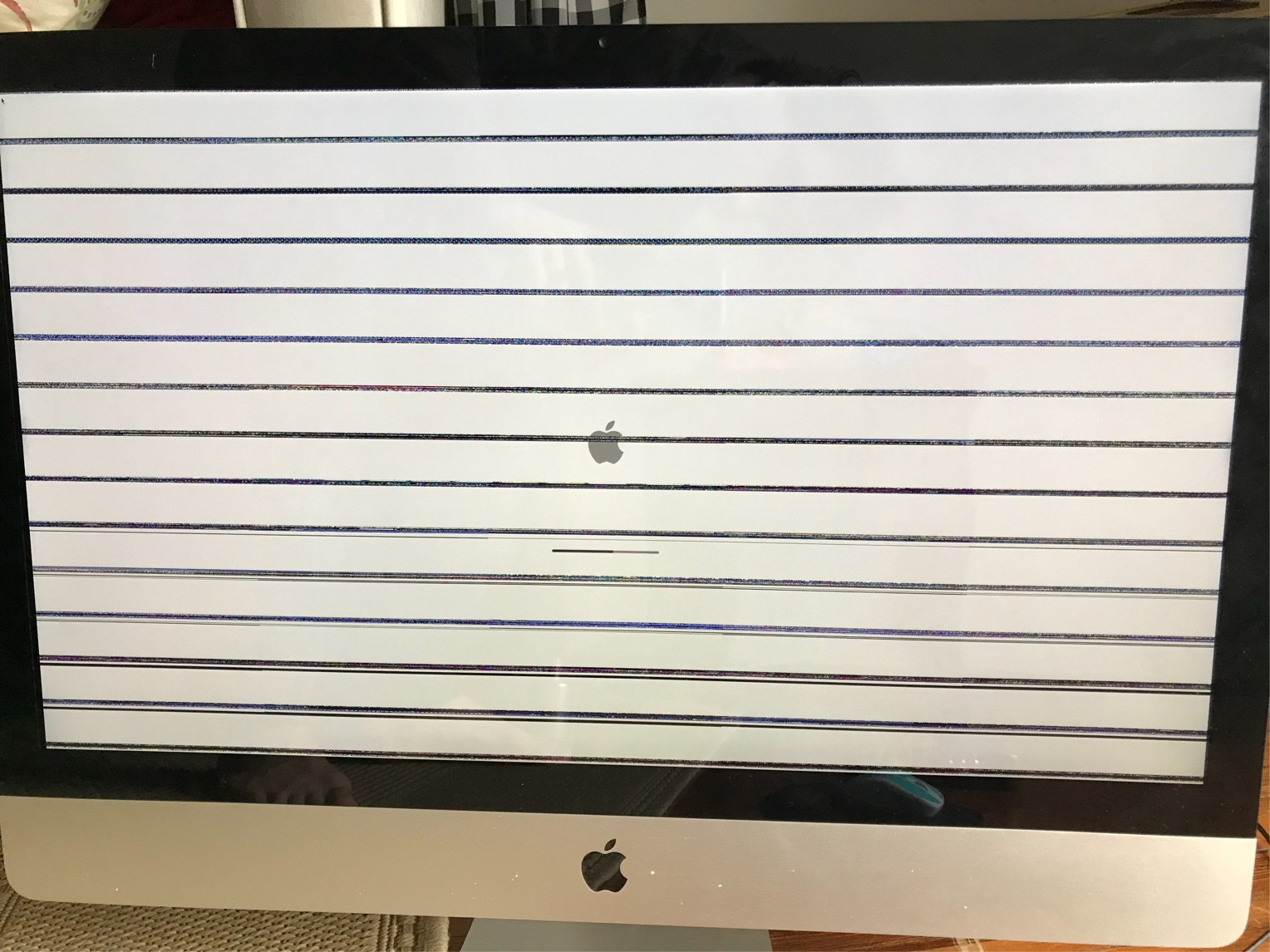 1
Hard drive is failing, iMac is freezing?
4
iMac doesn't start, all i see is colored lines and then checkered lines on a white background
2
iMac login screen a mess. Logging in crashes the machine. Able to go into safe mode
2
Does booting a 2015 iMac from an external disk require "touching" the internal disk?
2
Can’t get MacBook a1181 to boot