I have a mid 2014 MBPr & it is very sluggish (2-3 second response times moving between applications/slow chrome rendering) to the point that i did a full re-install of OS (High Sierra) at the weekend to see if this would speed up the laptop. There has been no significant speed increase with a fresh install

I downloaded XRG to benchmark the system to see if there is anything obvious & it shows that the nVidia graphics card (GPU 2) wass not being used at all. Is this normal - i tried using chrome with graphic intense operations (maps, JS rendering etc) on the expectation it would kick in but has not.

is there anything obvious that could be causing this issue? Is there a way to 'switch on' the nVidia card to be used? 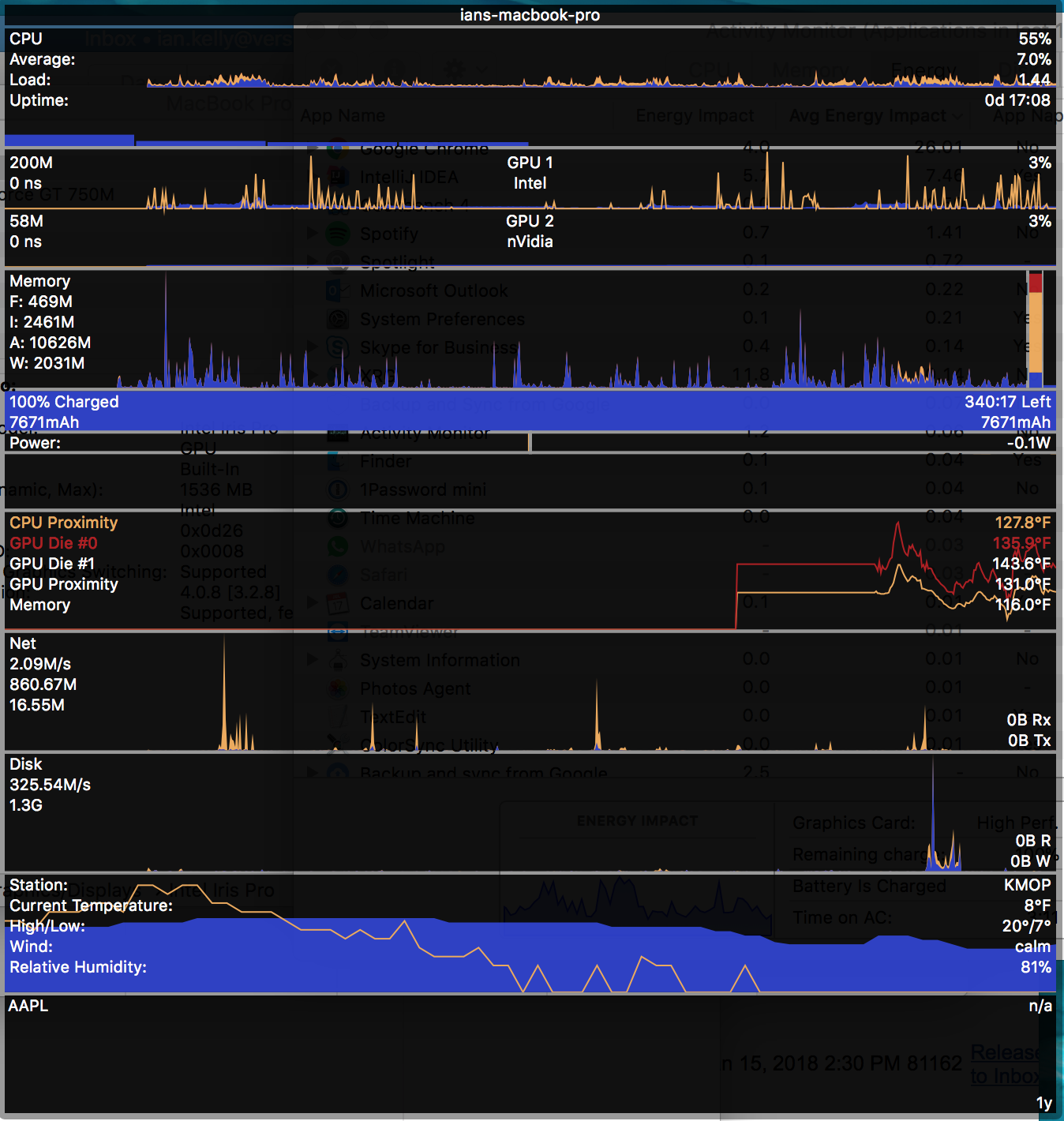 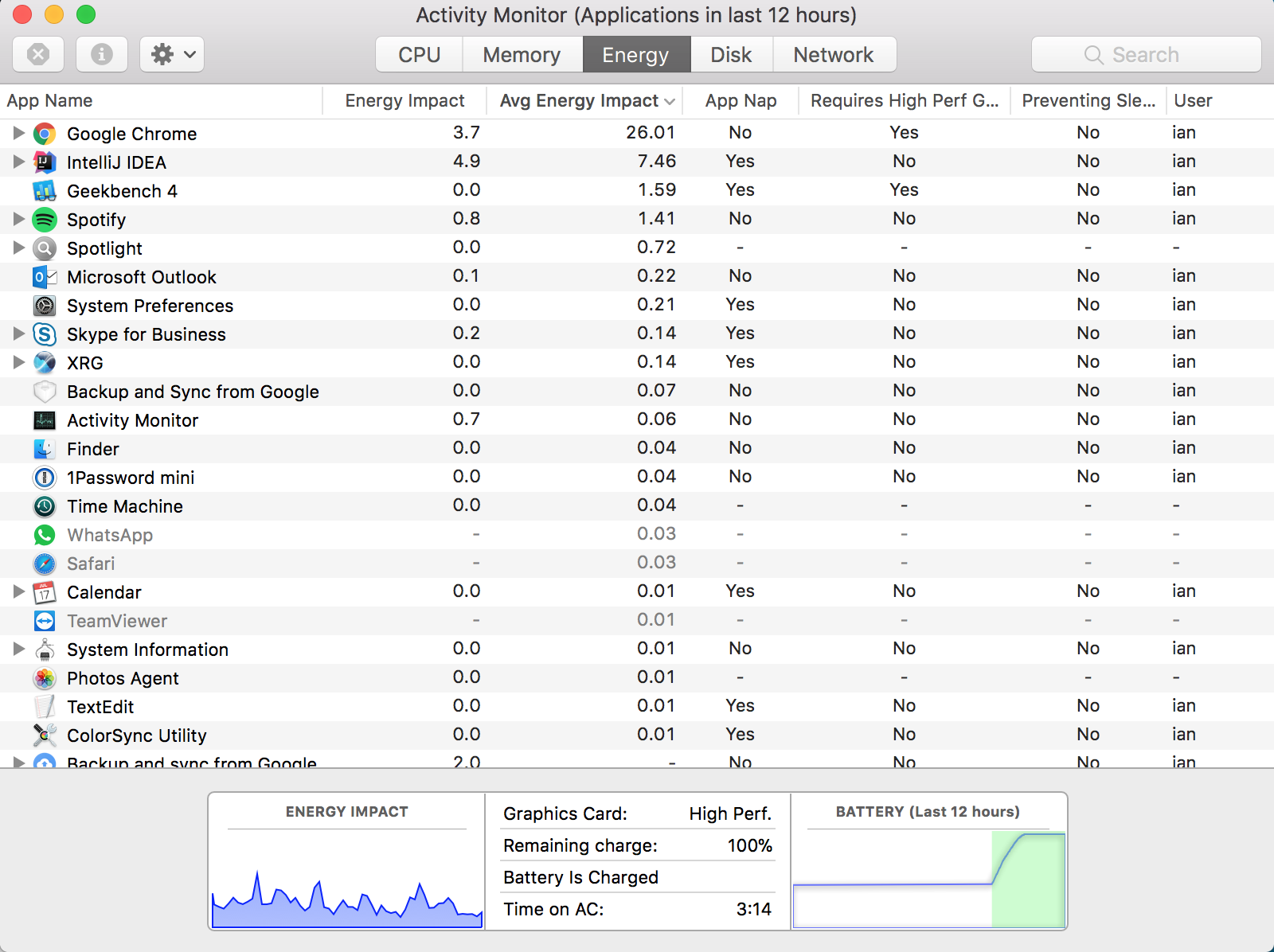 The spec of the machine is; 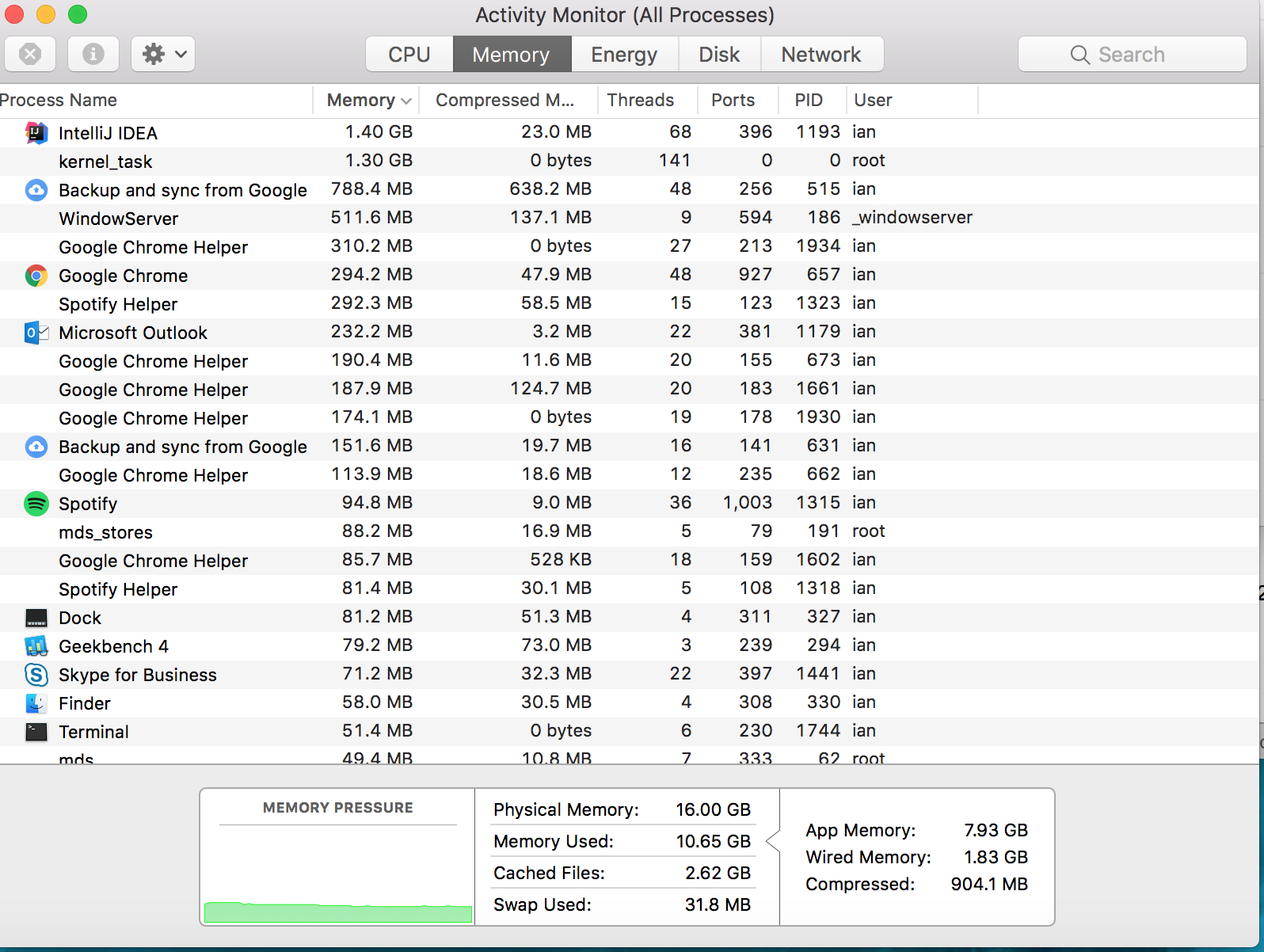 You could try installing the NVIDIA Web Driver for your GPU. That's what I did to try and improve GPU performance on my old MBP with GeForce 320M. It also adds a preference pane where you can always switch back to using Apple's default GPU driver.

Since the NVIDIA driver archive is a pain to navigate I recommend using the NVIDIA Web Driver Auto Installer from here to automatically find and install the correct driver for your GPU.

In short, I solved the problem by rolling back to Sierra as the discrete graphic card isn't compatible with High Sierra.

Not the answer you're looking for? Browse other questions tagged performance graphics .

1
How do I investigate my graphics card problem further?