received an sms from my stalker after changing number

If anyone is experienced with iphone imessage and sms, please enlighten me.

There is someone stalking me by keep calling and texting even though I told him not to. It's been going for too long. The following things are the sequence of some key events in this:

My question is: how he could've texted me although I got a completely new number? Is he telling the truth? Or do you guys think he somehow got a hold of my new number from someone? Is it because I did not change my apple Id and he was indeed able to get to my by getting a new number and imessaged me? I do not understand the imessage versus sms business. Please help me, so I know how to prevent him from getting my new number. 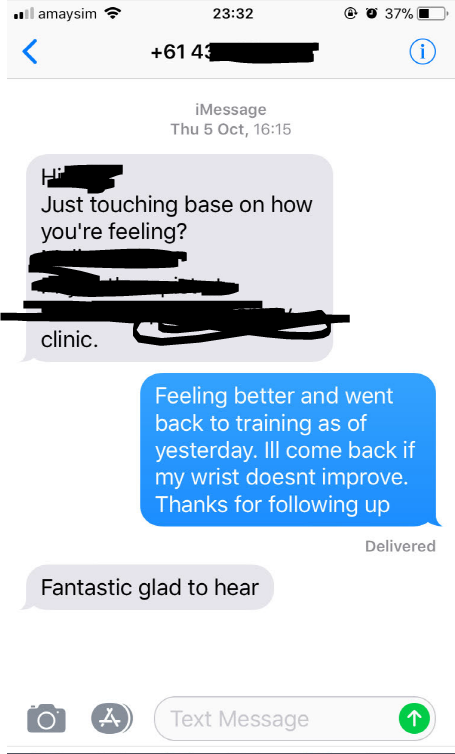 If the message is in a green bubble, it came as sms, if it's in blue, is came through Apple/iMessage. If you go into the Messages settings on your phone, you will see Send & Receive addresses and you should see how his message arrived. It will probably your apple id email there and he won't need your new phone number.

Not the answer you're looking for? Browse other questions tagged iphone messages sms .

6
Why do I have an "iMessage" and an "SMS" thread for my contact?
10
How do I send someone a normal text if they also use iMessage?
1
iMessage no longer able to reach a specific contact
0
How to send text message when they also what imessage
0
Friend with Android phone and Mac computer defaults to iMessage in Messages
3
Suddenly unable to send SMS from macOS (names marked RED)
1
How do I block SMS text spam?
1
Dual SIM: How to choose phone number when replying to SMS message in Messages