I don't know exactly when, but some of my app icons became blank and some keep toggling between normal and blank. It looks like this: 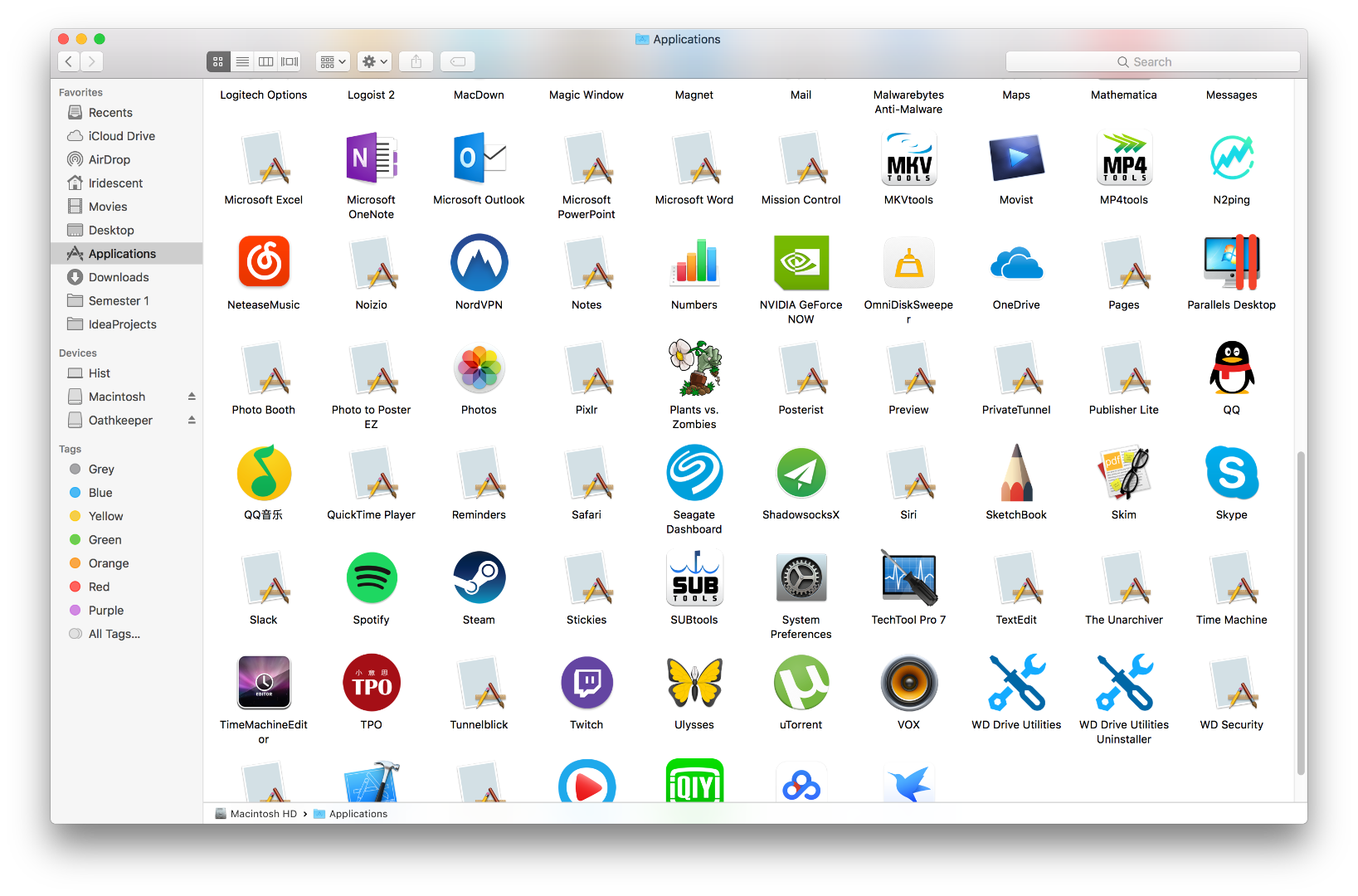 This is my macOS version: 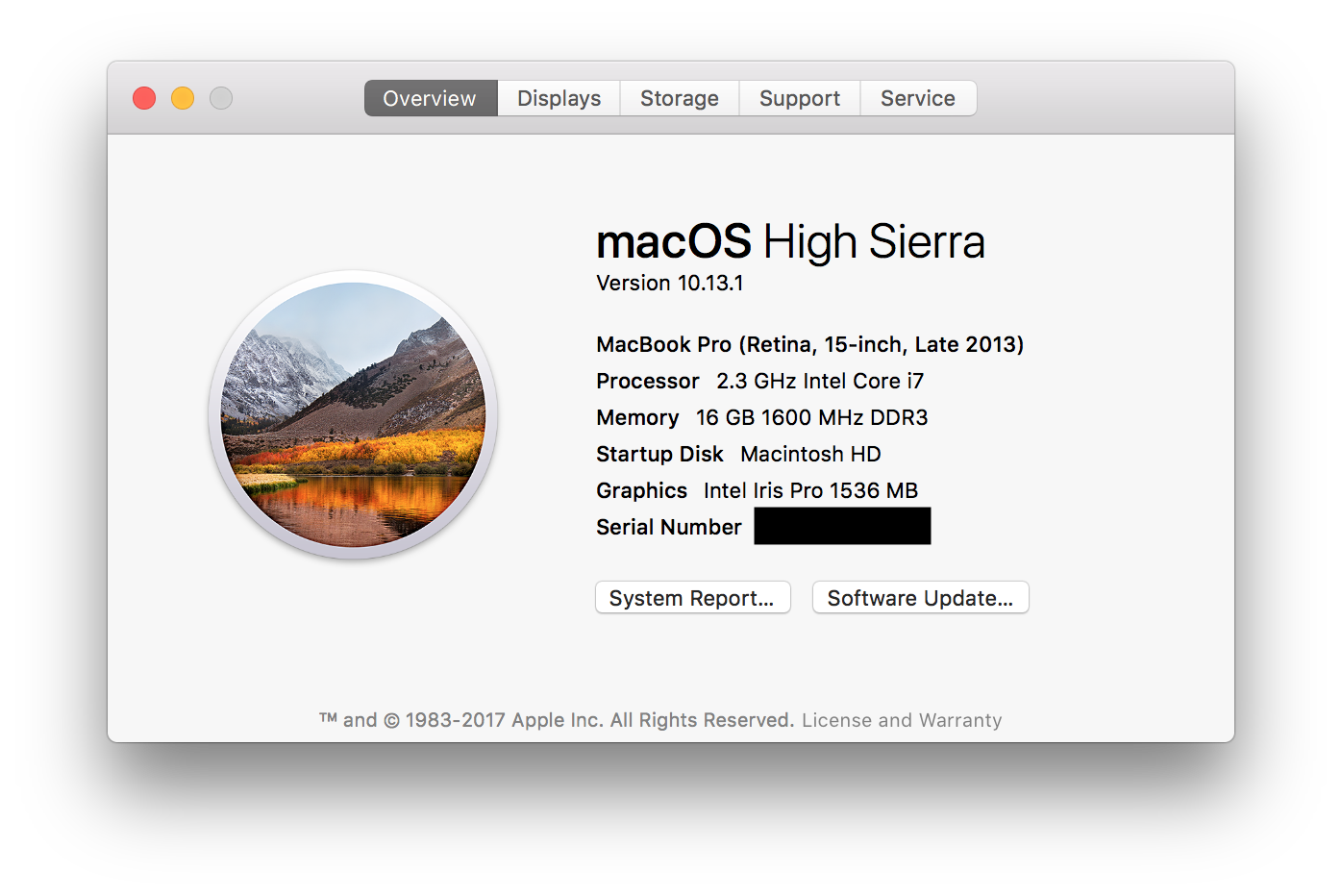 and since I've having a lot of bugs recently, I'm considering reinstall macOS on my MacBook. Is there a easy way to restore the data and applications back after reinstalling the system? I've made a macOS thumb drive with the newest version but I haven't done this on mac before and I don't know how to restore the data. Thanks!

Here's something strange: I backed up my data, erased my entire SSD, and did a clean install of macOS High Sierra. After that I didn't do any restoring actions. I simply copied my documents back, not even copying the apps. And after I run league of legends (or approximately the same time) on my eternal hard drive, my apps begin to turn into blank like that again :(

Before installation I though it must because I'm using the computer for so long and install so many strange things it becomes junky, but after this installation my problem came back again and it's apparently not about anything about the prior system. I think it have several possibilities: 1. my hard drive got infected by some Mac virus (I haven't seen any before but the strange behavior of my computer makes me think that way); 2. somethings wrong with my computer (most likely the SSD) 3. when I run league on my hard drive somehow it triggers an error. I am suspecting the league because every time I try to run it directly it always says the app is damaged and I must open the package and run :league of legend client" within the app package to launch the game. Does anyone have any ideas about this problem? It is really annoying and any help would be greatly appreciated.

This issue is caused by League of Legends.

Unfortunately there is nothing you can do until Riot acknowledged the problem and deploy a fix.

This happened to me too and I'm not really sure why.

I tried a few things mentioned on this site as well as others, but none really did the job.

What worked for me was quitting every open application then shutting down, waiting 30sec and rebooting.

It didn't bother me too much, but I had to reboot anyway and they just came back up after logging in.

Try going to finder and look at what is in your tool/menu bar. I found two things that I changed and it fixed it. First I had a unusual icon of a black and white drawing that I removed then I noticed a setting in the right corner to view as icon or three other choices. After that I watched all the icons on the desktop come back to look like the images again.

5
How can I mount partition disk0s4 that became inaccessible after a clean installation of Mountain Lion?
1
How to install OS X Mountain Lion without an Internet connection
1
13'' MacBook Pro 2010 stuck at blank gray screen, no boot option working
1
My whole startup disk has gone blank
61
Installation of macOS High Sierra Update 10.13.4 failed; how do I recover without losing data?
1
Clean install macOS keeps restarting and returning to macOS Utilities