How to auto-copy photos taken with camera?

I’m using OneNote app on iPad Pro with Apple Pencil for note taking at my university. Sometimes I want take photos of lecture slides on the projector screen and paste them on my one note. Since my iPad is 12.9” large it’s weird to hold it up to take a photo. So, I'll take a photo with my iPhone, copy it from the photo library then paste it on my iPad using Universal Clipboard on iOS 11.

But, if there were an app that automatically copied the last photo I took with my camera to Universal Clipboard, then I could directly paste it without going back to the camera app to copy the image.

If anyone knows of any app that has this functionality, let me know. Thanks

The other answers suggest using a built in "take a photo" in an app that also supports syncing. This is a smart way to do it. I'll also mention Bear, which is not free like Evernote, but relatively cheap and also supports this workflow.

To give more options for people who maybe don't want to do it that way for some reason... I did want to mention Workflow app, which would get you at least some of the way there no matter what apps you use (maybe).

You could make a workflow consisting of these actions:

When the workflow runs, it opens the camera, waits for you to take a photo and then moves on to this screen

From there, you could do many things: Copy to clipboard, save the image, upload to dropbox, airdop, add to various applications, etc.

The Share action was just a broader example... Some of the things you can do from that Share prompt, exist as actions in the Workflow app. Which means it's more automatic (or fully... it kind off depends) and you can chain them.

As an example, there is "Save File" action that you can use to save straight to Dropbox and iCloud Drive (which means you could even chain it and upload to both of them).

As it is, the workflow doesn't copy the photo to the clipboard or save it in the photos, but those actions could be added into the workflow.

Those two actions go by names: "Copy to Clipboard" and "Save to Photo Album". I've not used it, but these pre-made workflows say it supports universal clipboard..

The workflow could be triggered via:

This can all be done in OneNote without having to copy paste. However, this requires a Microsoft account to sync. Be sure to install OneNote also on your iPhone.

Transfer photos to a note 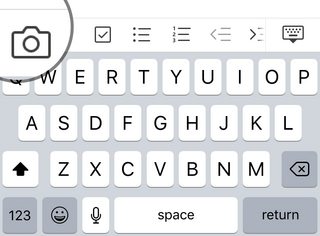 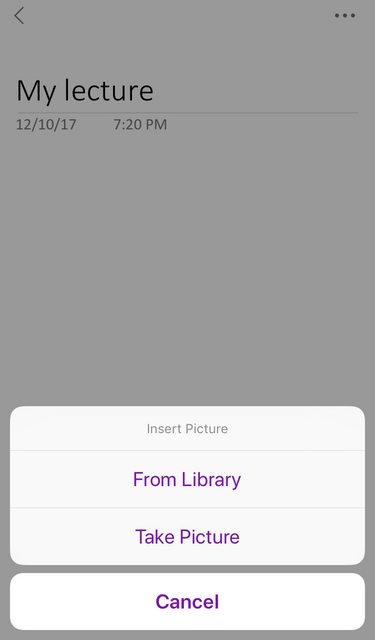 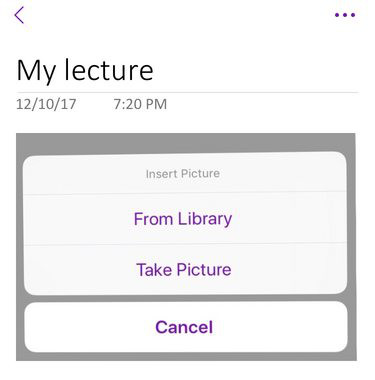 Updated automatically to iPad [note the time stamp on the note is the same as on iPhone]: 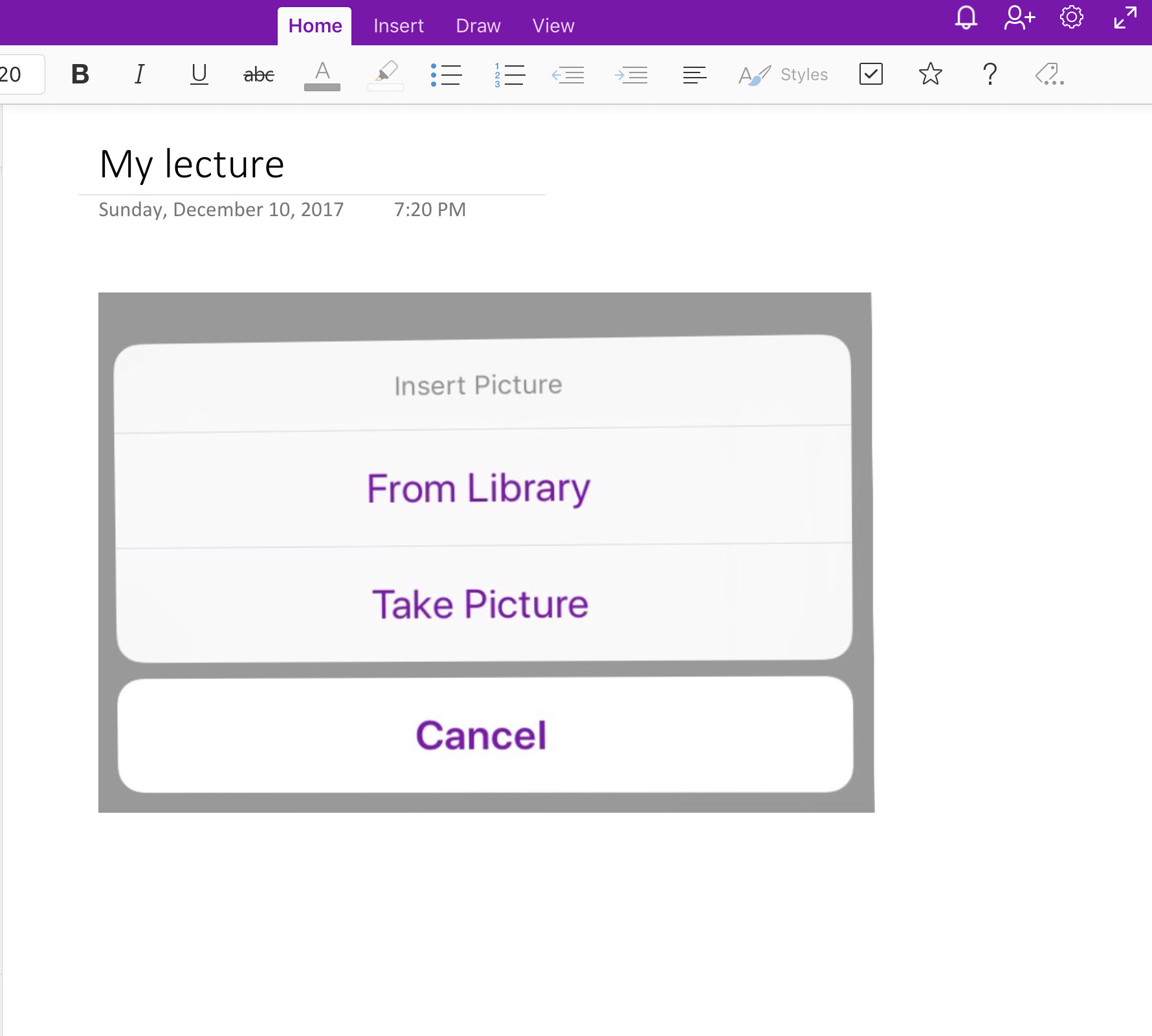 not sure if it works the same on ios, but google keep is pretty awesome. it syncs across all devices. saves links, webpages, pictures, text, pretty much everything. so you could start a note on your ipad, save it, and as soon as you save it, it should show up on your phone, where you can easily add a photo to it. save it, and go back to the ipad. and by the way, saving it just means you hit the back arrow and go back to the main page of keep. and all you have to do to get back to that same note is just click on it again. oh, and i never used it, but i hear evernote is good.

Not the answer you're looking for? Browse other questions tagged iphone ipad photos copy-paste ios .

3
Which iOS app will let me paste an image?
1
Crop fails to work as expected on iOS8 Photos app
3
Can I take a screenshot on one Mac and instantly paste it into a document on another Mac or iPad?
5
How to address/fix problems and glitches experienced on iPad Pro 12.9 inch 2017 model?
4
iPadOS is corrupting files when copying from/to an external drive
1
How to add arbitrary images to the "Photos" app on iPad?