What is rapportd and why does it want incoming network connections?

I've just updated to the latest MacOS 10.13.2 and after restarting, my machine asked me to allow incoming network connections for "rapportd".

After blocking it and checking in the firewall config, I can see that this is an executable in /usr/libexec/rapportd which was created on my machine on the 1st of December.

That's a day after I installed the security update 2017-001 (for the second time; autoupdate didn't seem to notice that I'd manually updated it), and I haven't installed or updated any other software recently / around that time. Google Chrome updates whenever it feels like it, so this could be related to a Chrome update (no idea when it last updated).

The internet suggests this is related to some banking protection program but that doesn't seem to fit here, and from a vague text-edit inspection of the binary I can see that it references /System/Library/PrivateFrameworks/Rapport.framework/Versions/A/Rapport (a framework created on my machine back in July and updated in October) which makes me think this is likely to be a new 1st-party OS daemon.

What does rapportd do?

EDIT: It looks like the man page has been updated and now reads:

Daemon that enables Phone Call Handoff and other communication features between Apple devices.

I just had the same experience. The man page states that it is a:

Checking the code signature with codesign -dv --verbose=4 /usr/libexec/rapportd shows it is signed by Apple and in a SIP-protected location (unless you turned off SIP), this appears to be legitimate Apple software. The man page implies it's related to communication, though I've yet to find any real documentation on it.

(Thanks to John Keates for the code-signature tip.)

In addition to what already has been posted, /usr/libexec/rapportd is code signed by Apple and linked against a PrivateFramework (which Apple doesn't allow for others and therefore doesn't sign for others), and in a SIP-protected location. Unless you turn off SIP, this is simply part of the OS, put there by Apple.

You can check this on the commandline:

To show what libraries are linked to:

I believe it is used for iTunes Home Sharing and the Remote app to control iTunes.

I found this out because Little Snitch was blocking it and I couldn't work out why the iTunes remote stuff wasn't working because I accidentally closed the dialog :)

Once I allowed it my phone could then see iTunes on my laptop as well as discover the iTunes Home Sharing.

From my own pain^W experience I can tell that this service is needed at least for text message forwarding (relaying) to work.

Having it blocked with Firewall, for e. g., puts a big bold ban on "Text Message Forwarding" item in iPhone's settings. In fact it won't be even shown at all there 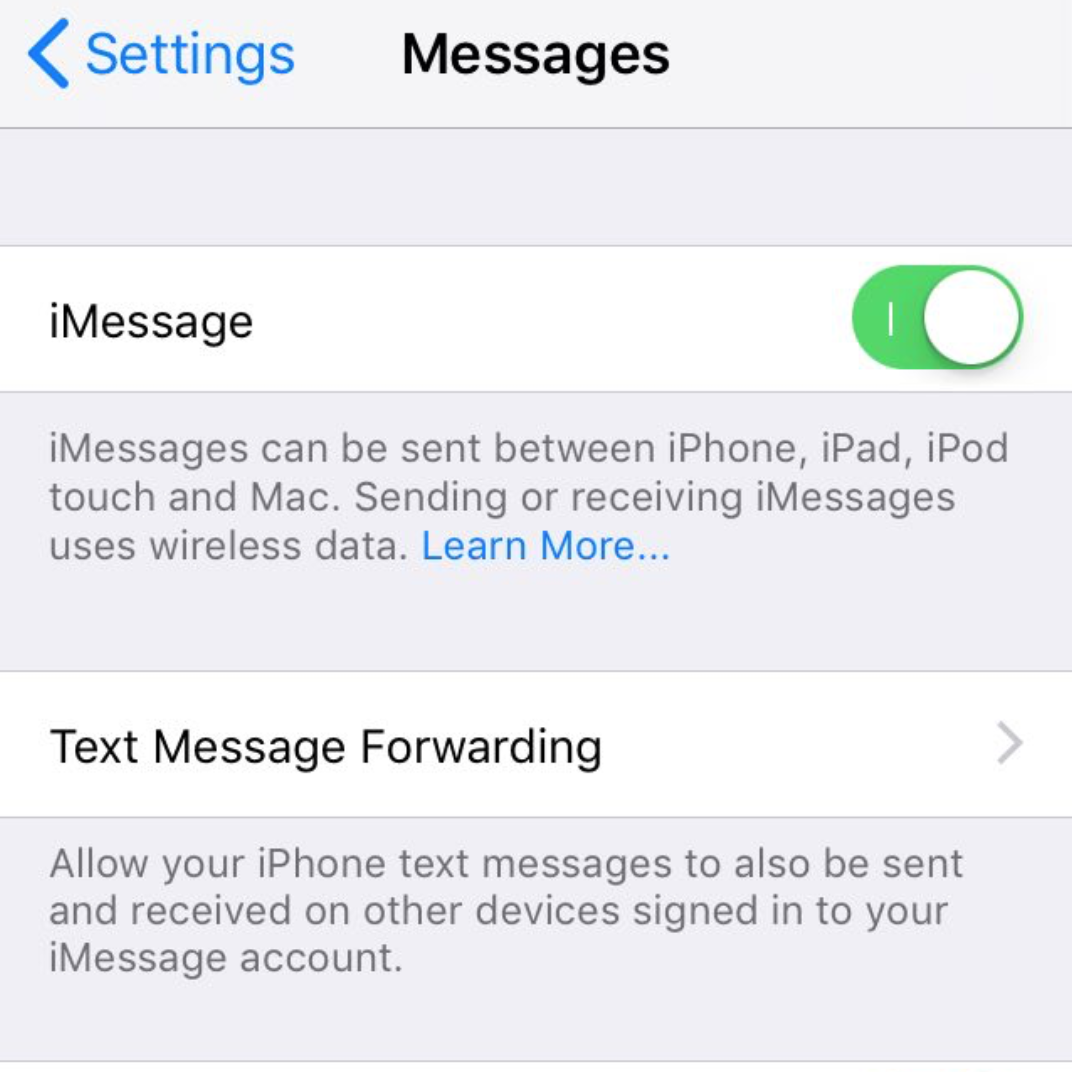 Type man rapportd in Terminal. This is the output:

(edit: I corrected my previous mix up of UID and PID - apologies to everyone!!!)

I checked what files this process has open, and that doesn't help much either. However, at least I know now what port it's trying to listen on (49161) and I can search hopefully what this port is "reserved" for (it's a high port, so it's not really reserved as such, yeah I know).

Have you recently agreed to install software to protect communications with your bank? https://en.wikipedia.org/wiki/Trusteer#Trusteer_Rapport

Not the answer you're looking for? Browse other questions tagged macos daemons .

0
What are "netbiosd" and "rapportd"? Why are they asking for incoming network connections?
0
Unusal ports open in macOS Monterey

7
opendirectoryd taking up 1/4 of the cpu and driving fans crazy on MacBook Air
5
Any advice on troubleshooting instability in Mountain Lion OS X 10.8.4?
1
Pages 4.3 crashes on iMac Late 2013 Mavericks
3
iTunes keeps asking about incoming network connections
1
Why do the Image Capture Extension and softwareupdated processes consume so much memory?
2
Apps keep crashing after OS X update
0
Re-applying ComboUpdate to Sierra after later SecurityUpdates are installed
11
`Do you want the application "main" to accept incoming network connections?` pop up while running Go applications