I'm trying to figure out why sometimes my icons don't display properly on my Late 2016 MBP with TouchBar.

It happened back when I was on Sierra and now on High Sierra as well.

It seems that they only revert to the default app icon in the dock, but most of the time the app icon really does show up in mission control. 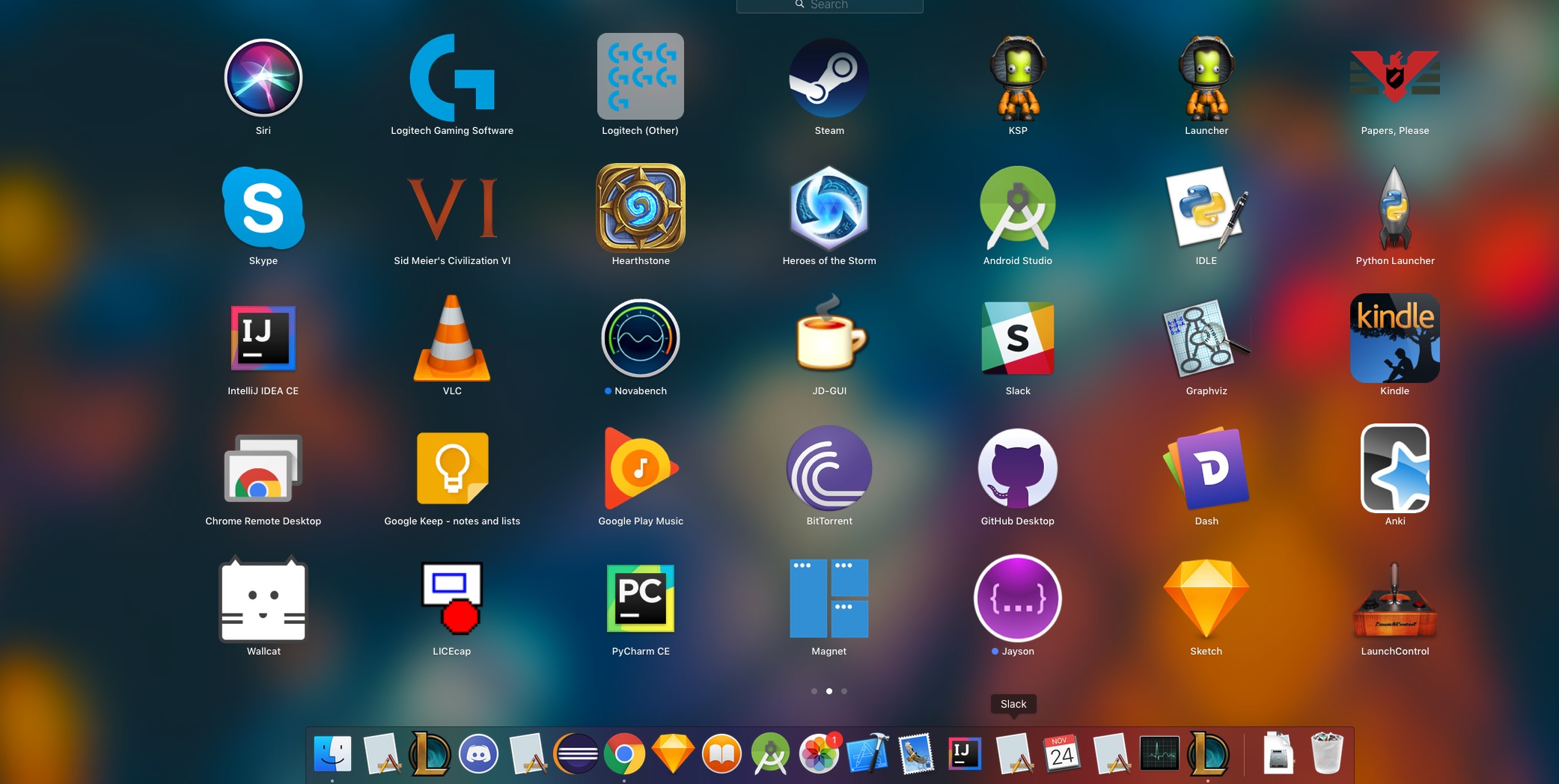 Any ideas as to why this might be happening are much appreciated.

This issue is caused by the League of Legend updater.

The bug has been reported few months ago in Riot forums, but they do not seem to care about it.

Any time I download an update, it causes other applications on my Mac to have their icons go missing (most notable in the dock area). This has been happening on both High Sierra and Sierra before it for a long time.

However, you'll see on the forum that somebody posted a temporary fix which consists in running a shell script after each game update.

To recap on the previous comment I made, this shell script seems to do the job, for the time being. I'm not going to note down how to run it since if you don't know, you probably shouldn't be running scripts from the internet.

Not the answer you're looking for? Browse other questions tagged mac applications .