Here's a short story: I was burning a OS 9 install disk on my Mac Mini because don't judge me.

When it was done, the disk seemed fine, but it said the drive was "disconnected" after it finished burning.

I looked at the disk (mounted on the desktop, even though I told it to eject) and it seemed fine.

Just to be sure, I burned it again to another CD-R, same error, disk not mounted, drive not ejected.

The drive was in a hub, so I put it into one of the main 4 ports to see if it would mount. Nope.

There isn't a optical drive in Disk Utility or a disk1 in /dev, like previously. 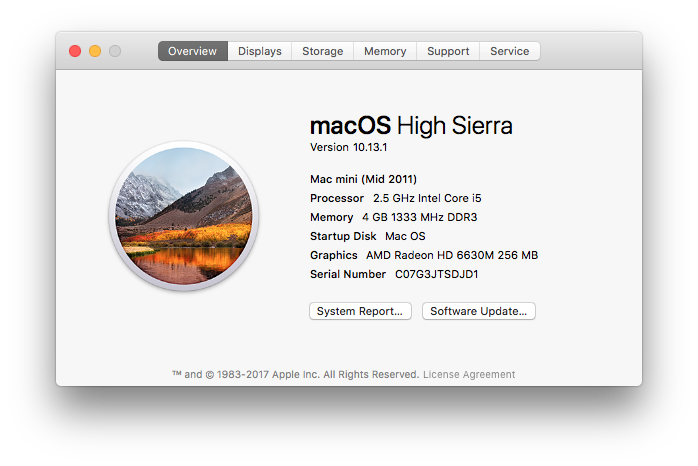 The USB port it was in was for the keyboard and mouse.

Not the answer you're looking for? Browse other questions tagged mac-mini high-sierra optical-drive .