Cannot install bootcamp because of disk error, but disk utility says it's fine? 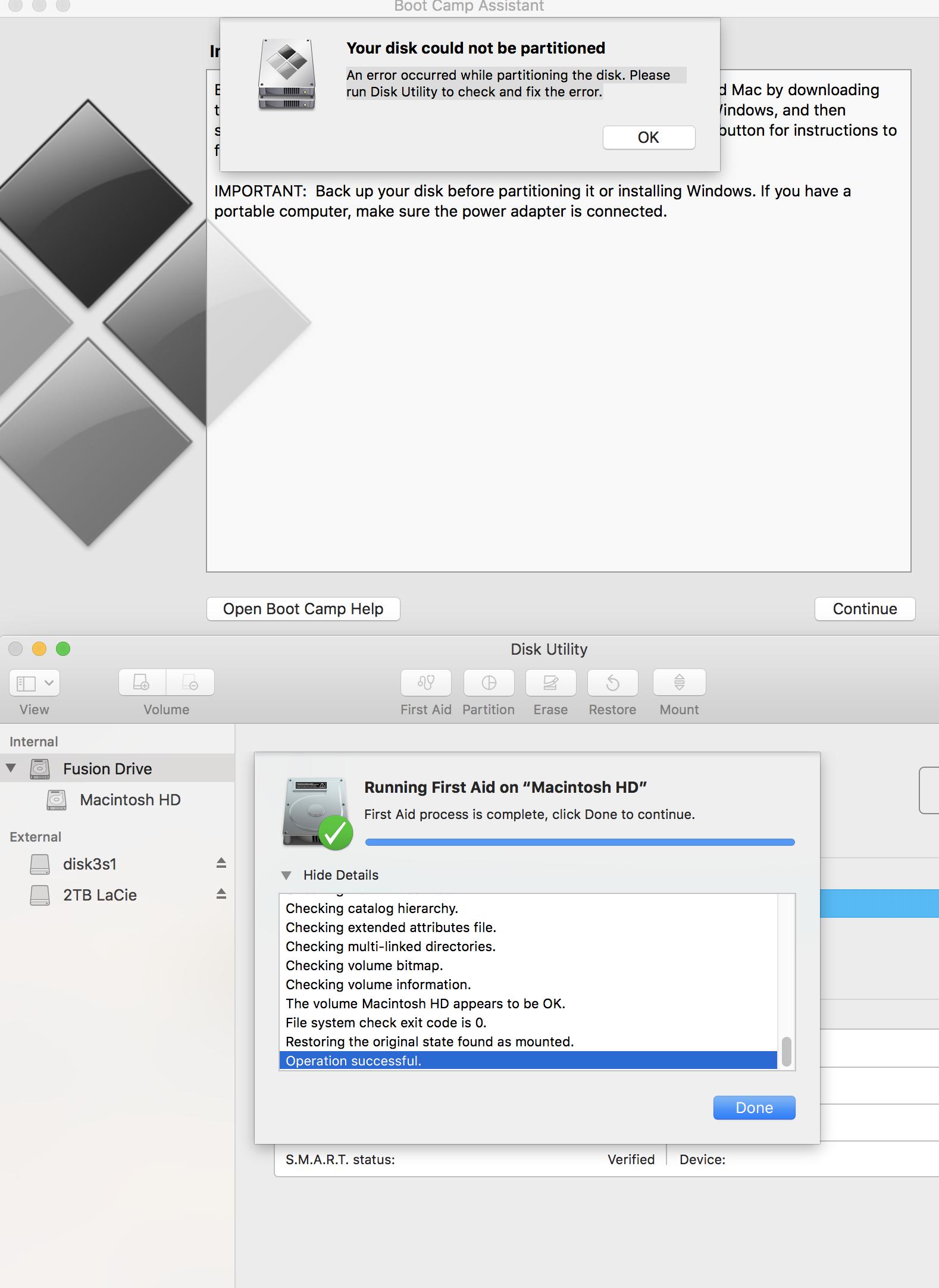 I'm trying to partition for bootcamp but it fails because of that error. I ran disk utility's first aid multiple times. And it's always fine. 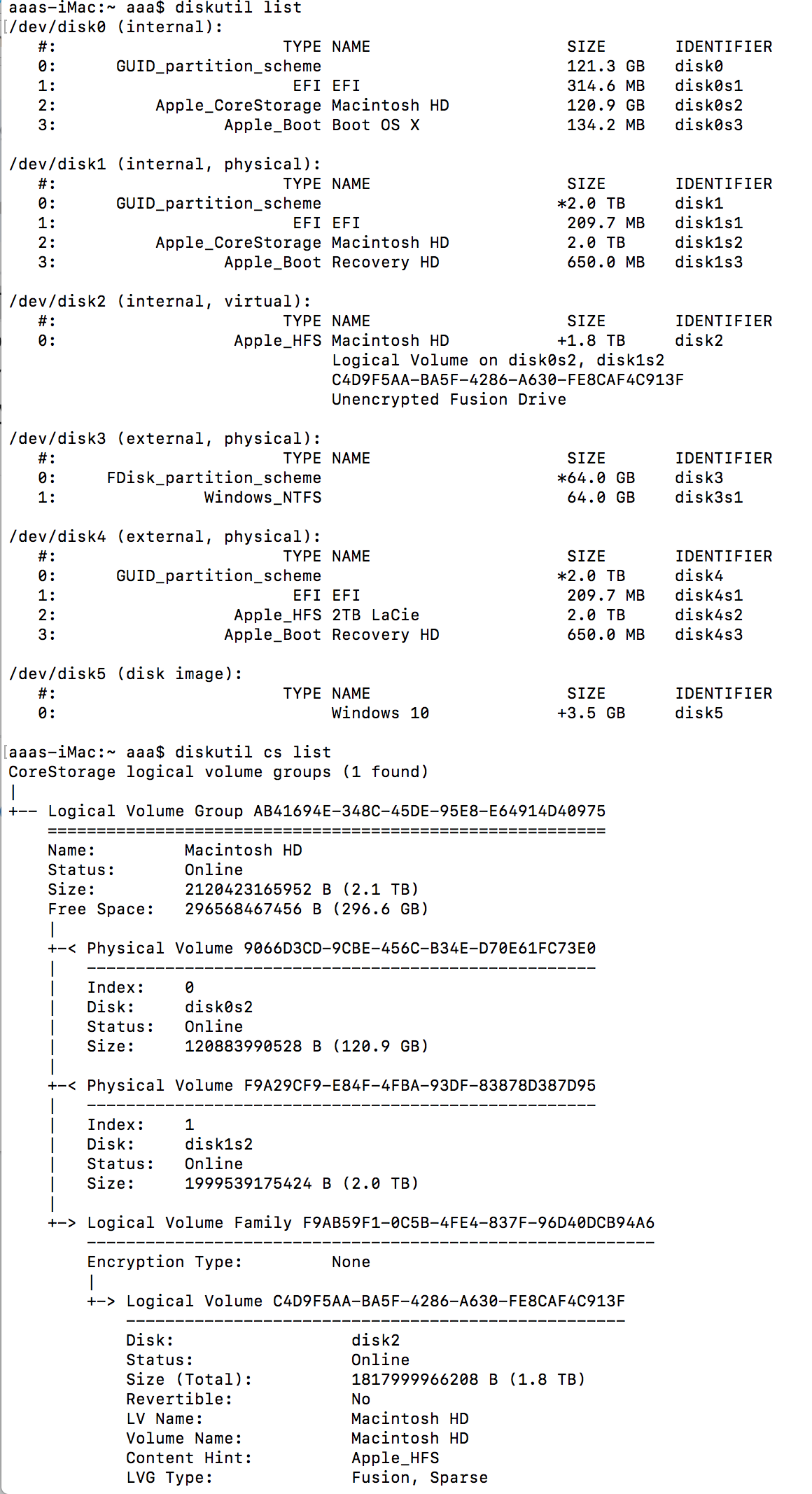 My mac is the newest imac from this year. The windows I'm trying to install is Windows 10 Pro x64. 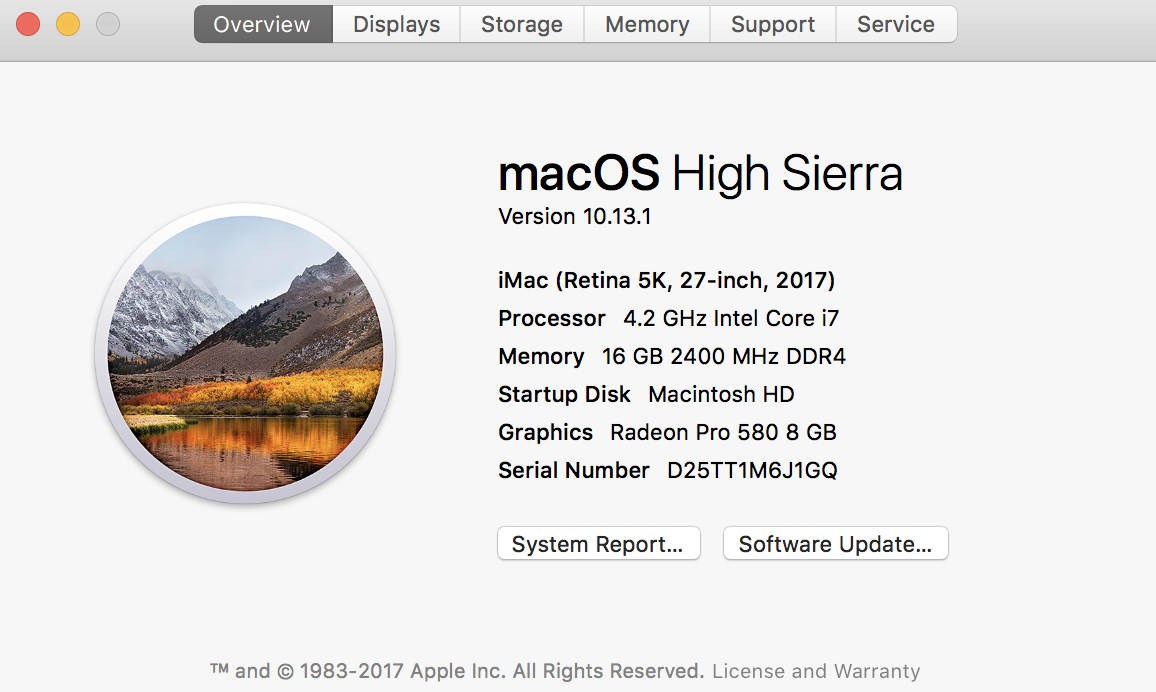 You are probably asking the wrong question. If I were you, I would be asking about the 296.6 GB of free space which appears in your Logical Volume group. If you can get most of this free space added to you Logical Volume, the bootcamp install would probably work.

According to the accepted answer to How do I recover free space from my logical volume group?, you would probably be better off recreating the Fusion Drive, instead of attempting a repair.

Not the answer you're looking for? Browse other questions tagged bootcamp disk-utility partition .

1
How do I recover free space from my logical volume group?