How can I stop macOS re-installing default apps and data I've previously deleted when I update the OS?

I normally tweak my iMac to the extremest way possible, including normally deleting useless system apps and certain processes and services. I did the same when I was running macOS High Sierra (10.13.0) and as soon as I updated to (10.13.1) all those system apps came back but only with greyed out icons and when being clicked they don't open because I have deleted supporting files and processes so now that these apps have come back, I am suspecting that the processes which I have deleted in the past might have also come back.

So how can I prevent apps and processes getting reinstalled every time a new version of macOS comes out? 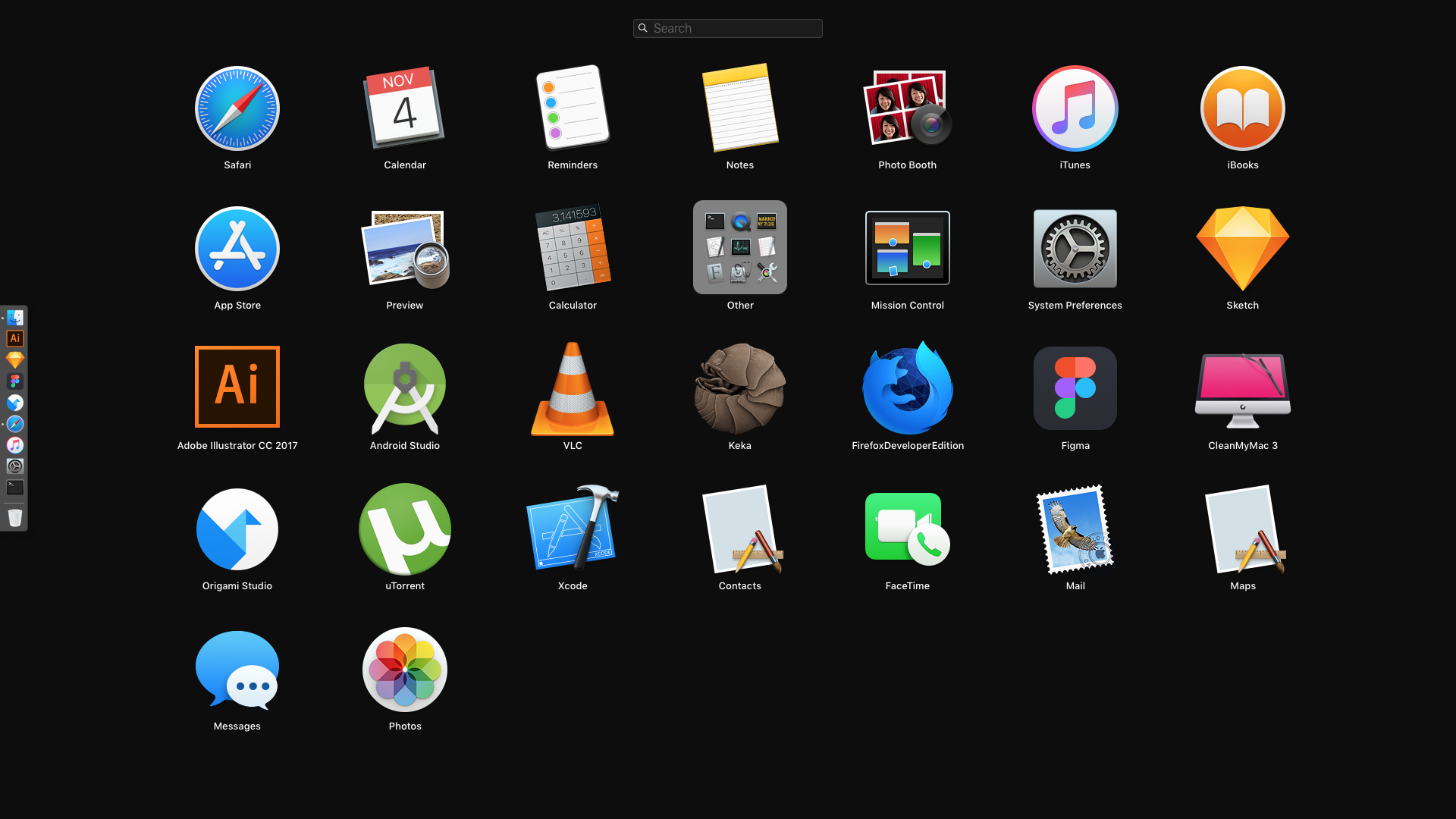 When removing "parts of the operating system" any update you get through the software update mechanism (AppStore) will re-install these apps and processes. Well, at least partially. Even so called ComboUpdaters were in fact delta updates relying on some previously installed base for many of the components supposedly contained in the ComboUpdater in full.

This results in a problem for those wishing to customise their installation: after removing parts Apple assumes are present some parts will only look like they are fully re-installed when in fact they are now 'present' but broken. This is what was experienced in the question when supposedly re-installed apps are now greyed out.

That leaves the customiser a couple of options:

As you’ve correctly identified these apps are part of the operating system. As such, whenever the OS is installed, updated or upgraded they will be reinstalled etc.

In my opinion you’re best to just leave them be. In most cases they don’t take a lot of space and you’ll save yourself the headache of having to go through the process of removing them each time you update.

Not the answer you're looking for? Browse other questions tagged macos high-sierra install .

3
MacOS 10.10 on 4 GB memory bloat: which launch daemons/agents/services can I disable? And how to discover the names of the culprits?

2
Can macOS be prevented from pausing an app when the system runs out of application memory?
18
Stuck in endless macOS Sierra installation loop
1
Clear desktop icon cache
3
I want to share iOS apps with my daughter
61
Installation of macOS High Sierra Update 10.13.4 failed; how do I recover without losing data?
2
How to selectively install new macOS features on my old and slow iMac?
5
What happens when you paste an app into TextEdit?
3
What exactly is lost/changed after a re-install of macOS?