I have a 2012 13" Macbook pro, running macOS Sierra. I have 2 hard drive set up, in the optical bay I have ssd with all system operation files. I'm trying to install a new hdd in normal hard drive slot, but for whatever reason can't erase it. I have tried plugging it externally, after I initialize it I can transfer files to it. Then I put it in hard drive slot and try to partition it but get an error. I have tried erasing disk in recovery mode and/or unmounting drive with terminal commands but I eventually get the same result 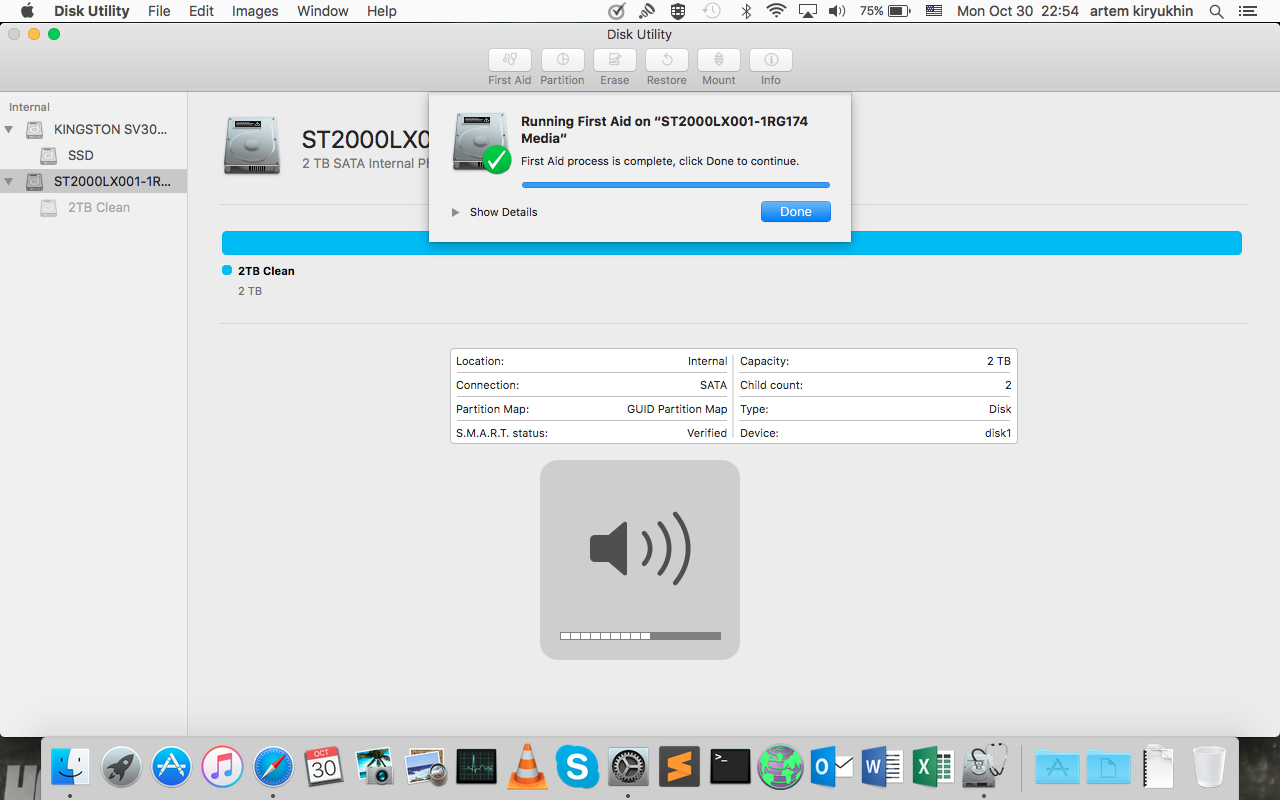 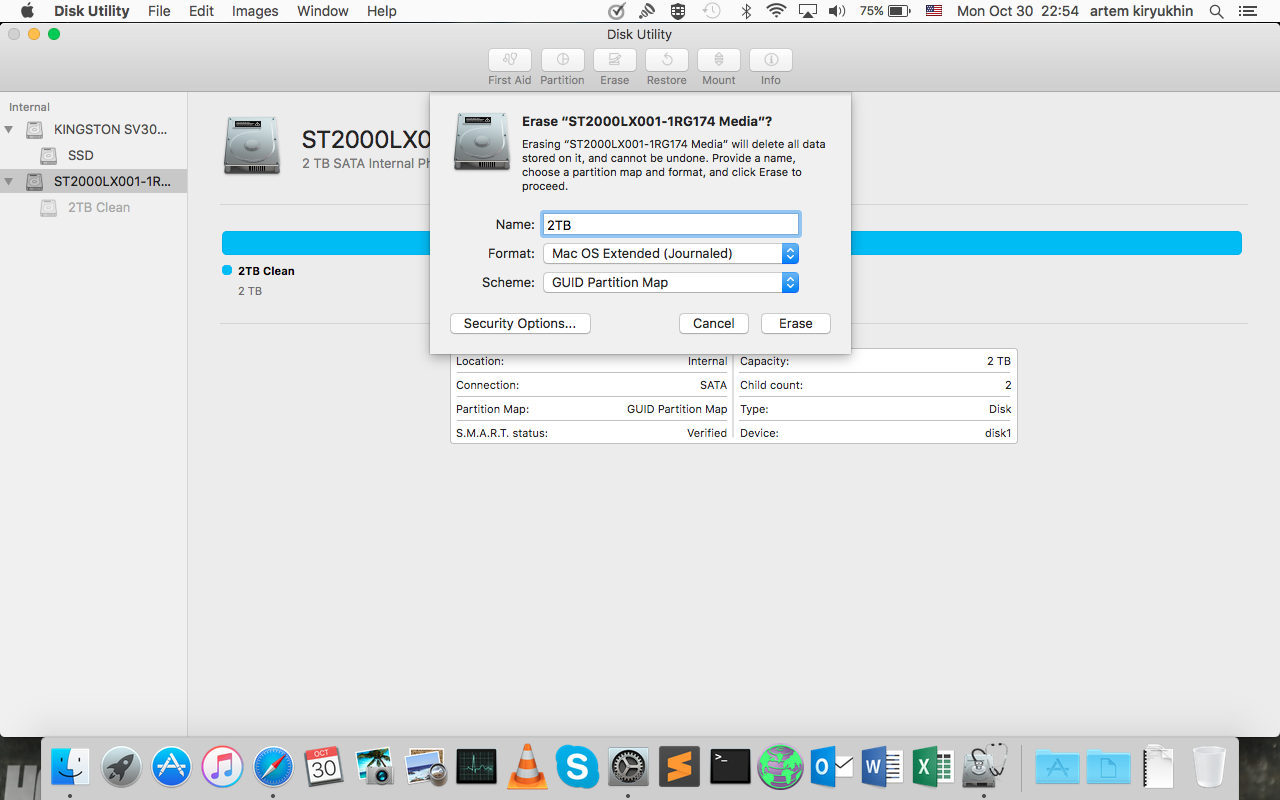 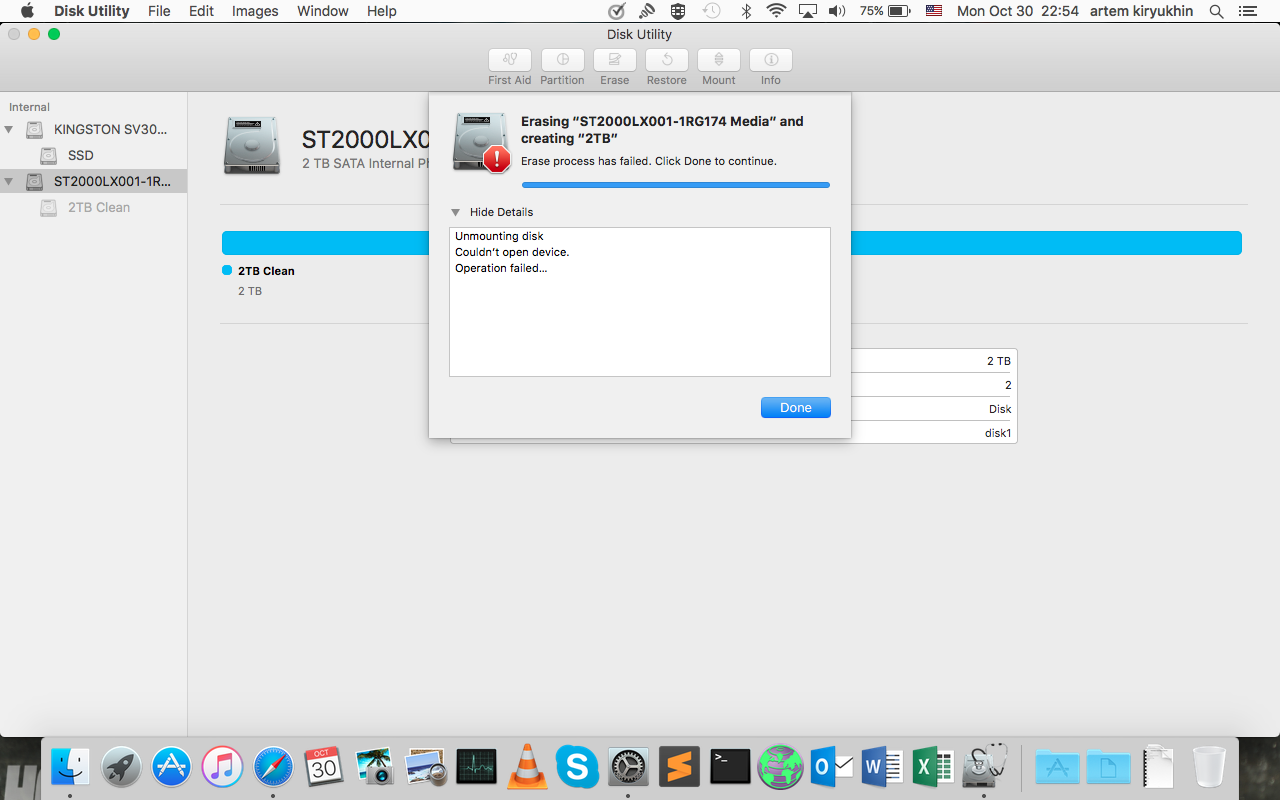 I usually can figure out all that stuff, and it is not the first time I am installing new hard drive, but I can't figure it out for some reason

Progress update. The issue has to be with the hard drive cable itself. Will update the question once I have a new cable

I've put in a new hard drive cable, and all the issues are fixed

Not the answer you're looking for? Browse other questions tagged macbook-pro hard-drive disk-utility .