When did Apple add support for 3D models in Quick Look and Preview?

I just happily discovered that .obj files are viewable in Quick Look and Preview! 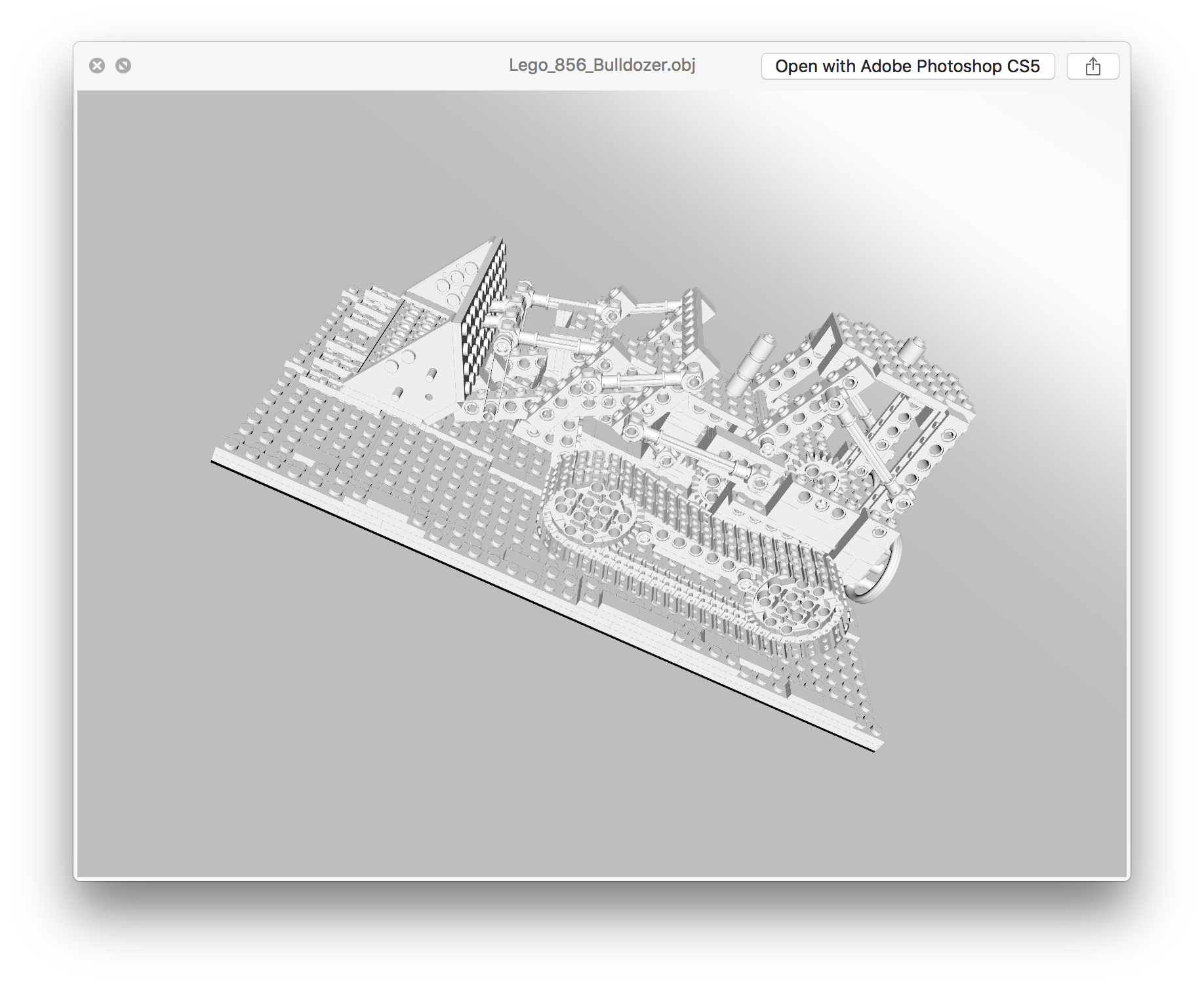 I'm assuming this is now standard functionality, rather than the result of some third-party software on my Mac having been bundled with a Quick Look plug-in for OBJ... since Preview appears to have added support at the same time.

Surprisingly, web searches have not revealed much about this feature. All I've found is this GitHub page, but it's for a separate plug-in. Maybe it was released under a license that allowed Apple to make it part of macOS? Curious...

If it is standard, since which version of macOS has this been available? I'd like to know what to tell others when sharing .obj files with them regarding if they can expect to be able to view the data on their Macs without needing to install 3D software.

Quicklook 3d file preview was available since Mac OS 10.5 Leopard as far as I can remember. Common 3D files like OBJ and Collada DAE works out of box for quicklook and preview, Finder too will generate a nice icon for them. Pretty neat!

I presume it was introduced with the availability of the new Metal framework and MetalKit, ModelIO, in macOS El Capitan 10.11. It also added support for other 3D file formats like .stl or .ply. In macOS Sierra 10.12 they added .usd file support. The current formats supported are listed here: MDLAsset class description

…there was a hack time ago on early os x, where simply adding a text line in a preference file (in my case .lwo) give quicklook the ability to preview 3d objects (in my case lightwave .lwo). im unable to find this hack again…

Not the answer you're looking for? Browse other questions tagged macos preview quicklook .