Compatibility of NVMe and deep sleep in Macbook Pro

Like many others in the community, I am running a Samsung NVMe drive in my Late 2013 15 inch Macbook Pro. [Thanks to the firmware update provided in 10.13 Macs back until around 2013 can work off of a NVMe drive natively] (Credit to Gilles) 1.

I used a Chenyang NGFF to Apple 12+16 adapter and formatted the disk in Disk Utility in the installer to APFS, then installed the system (10.13, initial release). Note that before wiping and reinstalling the OS, I had previously upgraded to High Sierra.

Speed wise I am getting about 1400MB/s read and write speeds. I am stating all of this to show that the drive itself works great, except for deep sleep mode feature. It cannot come out of deep sleep mode, it just shows a black screen. Anyone happen to know of a fix? I have read that it could be due to the drive not powering on in time for the SMC to find it. If no fix is likely, what workarounds are there? 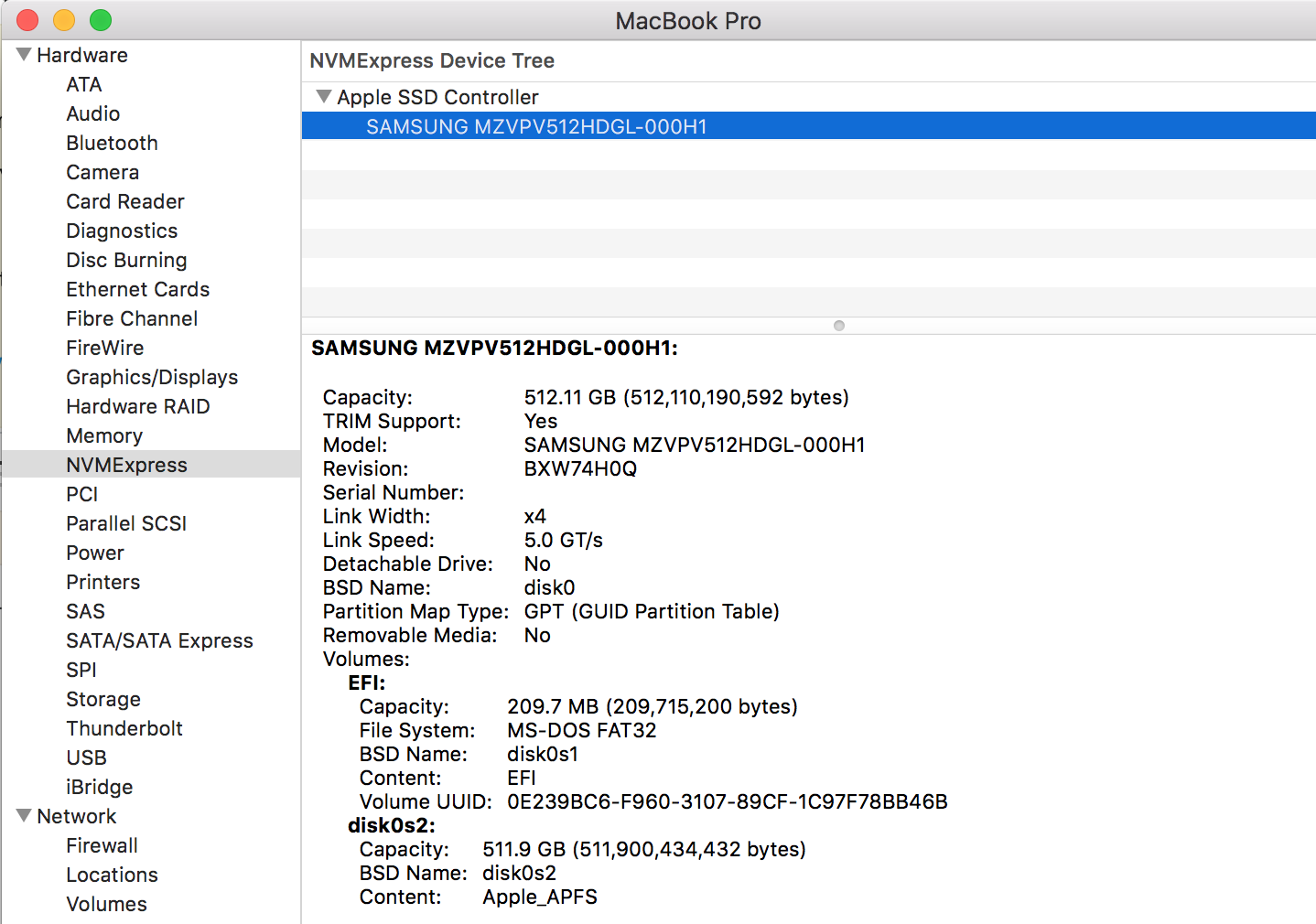 Please try this. Before try, Please check yourself about pmset, and if you like this then try.

This command makes a Mac never hibernate or deep-sleep.

Not the answer you're looking for? Browse other questions tagged macbook-pro hard-drive ssd sleep-wake .