How do I save the data from apps no longer supported by iOS 11?

I have a lot of apps that no longer work in iOS 11, similar to Little Eden's question: How do I bulk delete incompatible apps in iOS 11, but my issue is not so much being able to bulk delete these apps (but that would be nice), it's the fact that many some of them contain data I can no longer access.

How do I retrieve this data? I don't mean encrypted data or anything fancy like that. I mean apps that contained data like word documents, excel spreadhseets, and PDFs.

You should be able to use iTunes to save all the data from these apps after the fact, but it's far better to export and save off data before you upgrade since you can't restore a device back to iOS 10 to run the apps or check on what data you need.

More specifically - once you are on iOS 11:

Now you can save the documents you want by selecting them and clicking on the Save to... button at bottom right.

NOTE: If you don't see the Save to... button at bottom right, scroll the window up so you can see it.

The answer @Monomeeth provided is good for those apps that have been developed to transfer documents between your iPhone and your computer. Some apps however do not expose data created through the app this way. E.g. game settings or game scores may sometimes only be synced via the developer's systems or not at all. Some other apps might offer an export function, only offer emailing certain data or share it in other ways. Other apps again might not offer any export at all.

Mind you I have a number of apps that will not work in iOS 11 and that has actually prevented me yet from upgrading until I can safely get my data off. For instance, I installed Apple's Cards app back when it came out in 2011. It once allowed you to order printed cards with your photos on them. I still kept it for sentimental reasons. Stored on the app are all the cards that I previously created and sent, but there's unfortunately no way to get them "out" in any way other than "screen shooting" the inside, outside and the envelope. 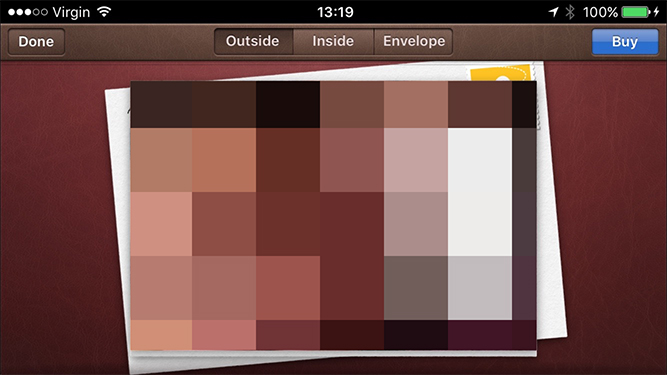 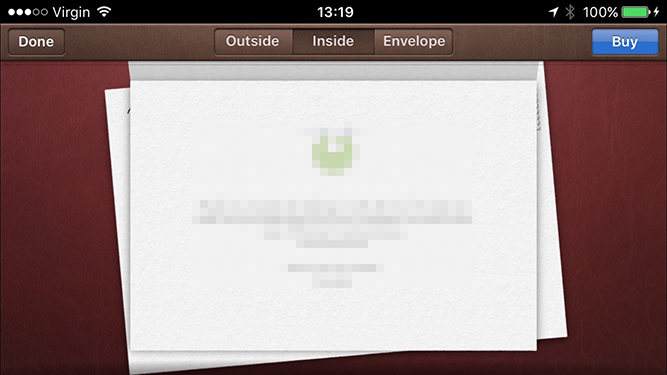 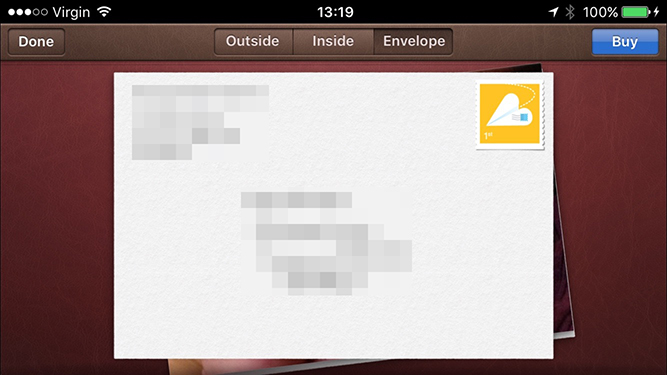 I also purchased the SnappyCam app back in 2013. The app allowed taking rapid bursts of photos before it became available in Apple's Camera app. The developer, John Papandriopoulos, was soon poached by Apple. Soon after that the SnappyCam app disappeared from the App Store, but the functionality wasn't there until the next iOS release. I kept the app because it was good. It allowed you to make GIFs and videos, among others. Now the time has come to delete it. SnappyCam's data was never available through iTunes. While SnappyCam's photos can be accessed through iTunes, you won't have the app functionality of course, such as creating animated GIFs or videos sequences. In this case it's better to use the app one final time to save all the GIF renditions and video sequences of the photos in there, if you hadn't done that already.

So, while the iTunes option might get you some data, it probably won't get all of the data off your iPhone or iPad. Also, note that the File Sharing option is as of iTunes 12.7, I think. AFAIK, before that it was called Apps. 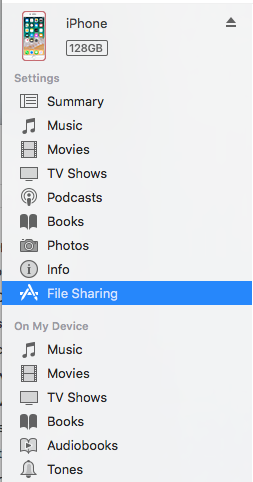 Not the answer you're looking for? Browse other questions tagged applications ios .

4
How do I bulk delete incompatible apps in iOS 11

8
Is there a way to delete only documents/data of an app without deleting the app itself?
10
What exactly does Background App Refresh in iOS 7 do?
1
Retrieve data from individual app after iOS 7 update?
1
How to delete App Documents and Data for iOS apps like Twitter?
1
How to delete all iOS Mobile Applications in iTunes except ones being used?
5
How to completely delete and app from iphone (including all the data and history)
3
Recovering unsupported apps in iOS 11
2
Where is the iCloud data on a third-party iOS app stored?