How to reset Launchpad order in macOS High Sierra?

I'm not sure how to reset my Launchpad so my apps are in alphabetical order on macOS High Sierra.

which worked fine with macOS Sierra but since updating to macOS High Sierra, this command no longer works.

All it does is separate the built-in apps to be on the 1st page but the installed apps are not alphabetical (see photos below). 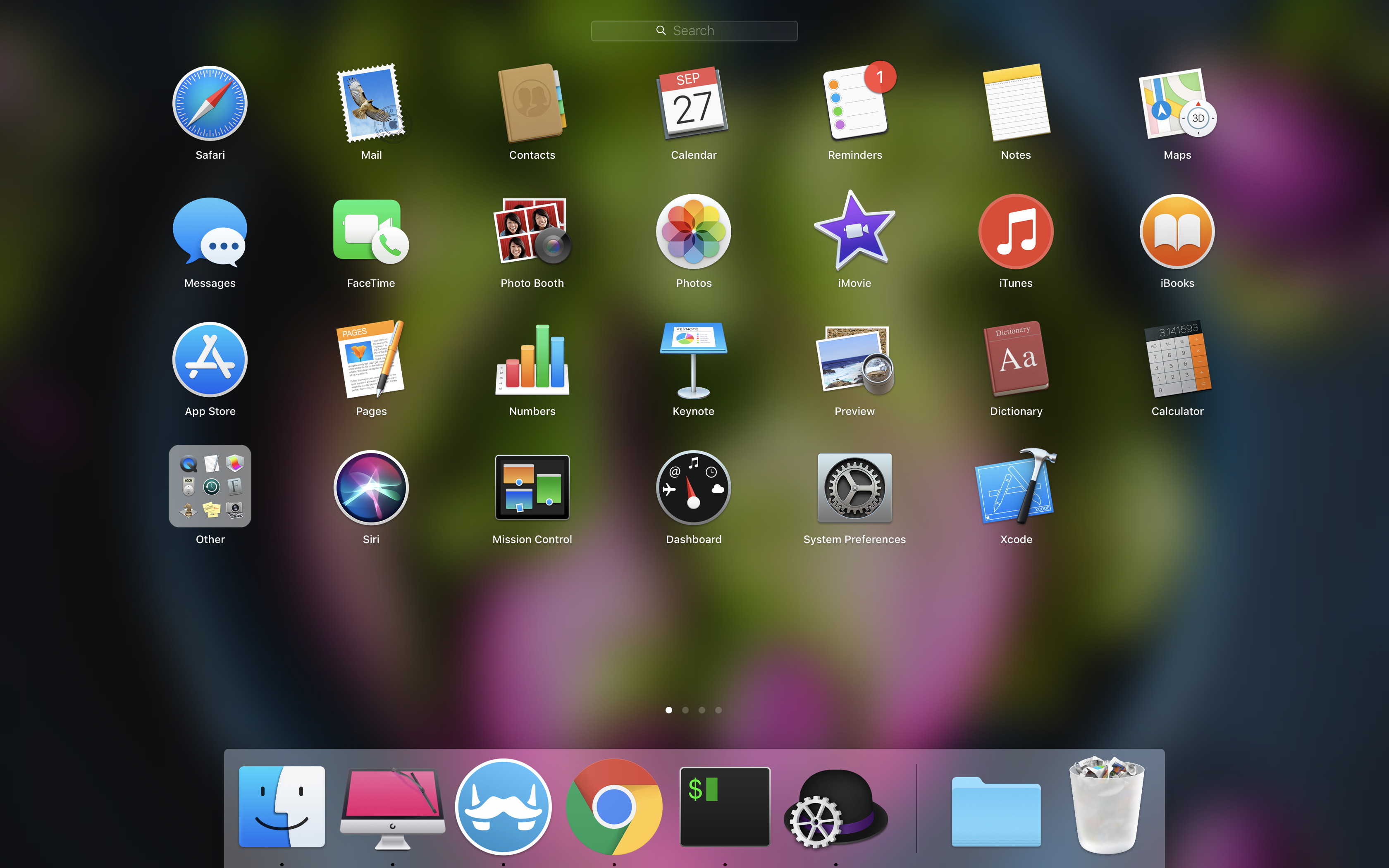 Page 2 of Launchpad (not in alphabetical order) 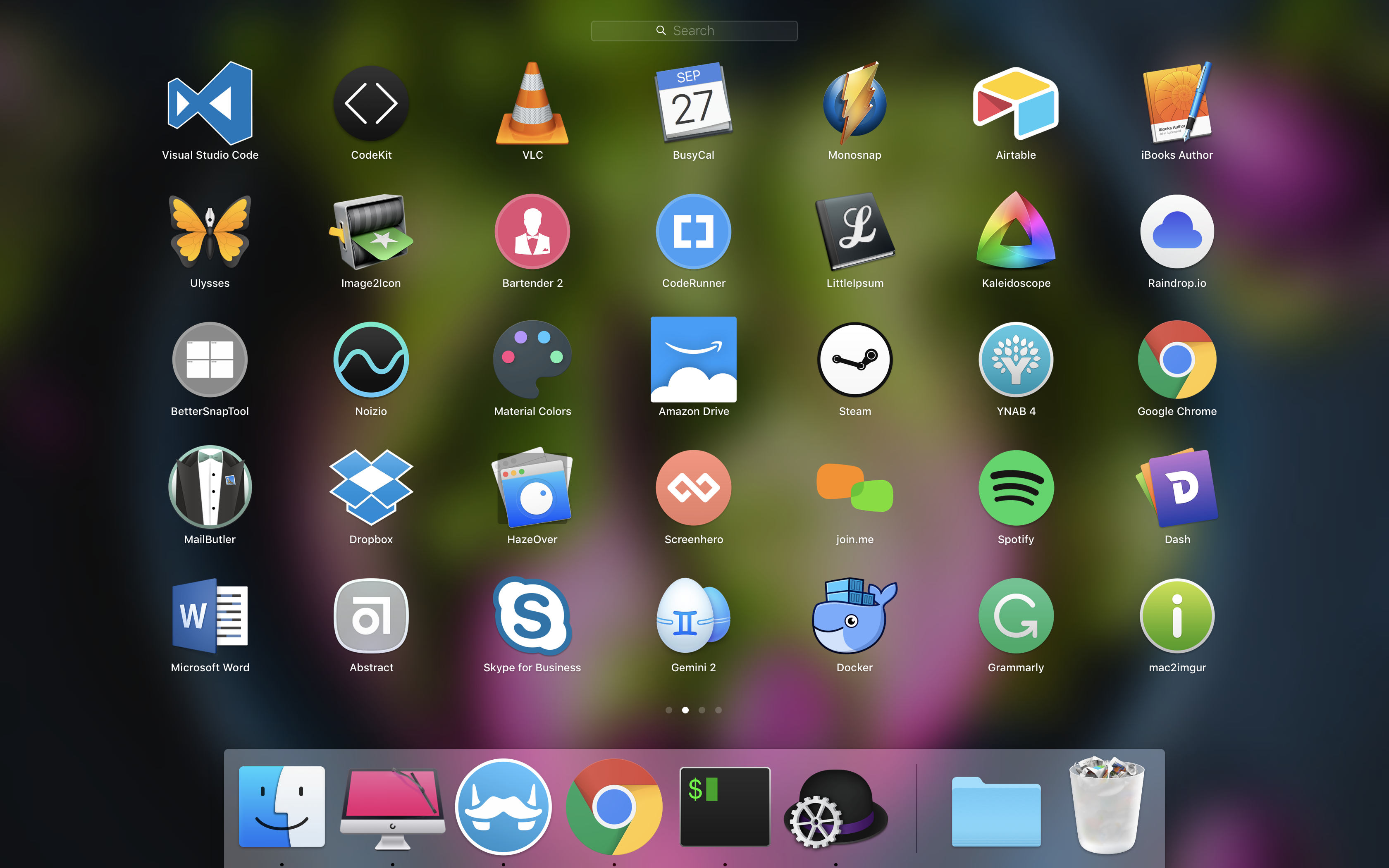 Any thoughts or suggestions?

At the moment, it seems there are two answers to your question. The one answer is exactly the method you've laid out above (or the equivalent of removing the database at /var/folders/). The other option is... you can't.

With High Sierra, most - if not all - flash storage-based Macs had their file system upgraded to APFS from HFS+. Now, I haven't exhaustively read Apple's documentation on APFS but there is one item in the FAQ that sticks out to me which reads:

The defaults trick technically still works. On HFS+ disks in High Sierra it still works as expected (tested by myself). On an APFS formatted drive you can see that it does something in that it resets the order but just not alphabetically. The order, then, is most likely arranged by the hash of the apps' names and not by the names themselves.

The solution for APFS? All I can think of right now is using a database tool to manually sort the entries in to alphabetical order. But then again, might as well just drag and drop...

Not the answer you're looking for? Browse other questions tagged launchpad high-sierra .

3
Is it possible to reset launchpad layout?