Specifically, I want to simplify editing the hosts file, which requires root privileges.

The following command works in the shell:

From what I am able to learn, the following should work using Automator:

… the key being that with administrator privileges is the equivalent of sudo and will ask for a password.

However, when I run the script, I get the following error:

The command terminated due to receipt of a signal.

If I try the same thing with Atom text editor, it works as intended.

How do I get TextEdit to run as root?

On the current version of macOS (10.12.6 at the time of this writing), this will not work from the shell either:

And if you check the crash logs, you'll find the following:

This is by design; TextEdit is a sandboxed app, and running it as root would defeat much of the purpose of sandboxing. I don't think you will be able to find a way to get it to run as root. This isn't a bad thing, though, as running a GUI app as root is generally a terrible idea for security, as there are many ways to surreptitiously inject code into a Cocoa app, and if that app runs as root, you can open up some pretty serious security vulnerabilities this way.

To edit files like /etc/hosts, I recommend finding another way:

Not really an answer to what you asked, but as an alternative, have you tried Gas Mask - freeware Hosts file editor.
It can edit, store multiple versions, & switch on the fly. 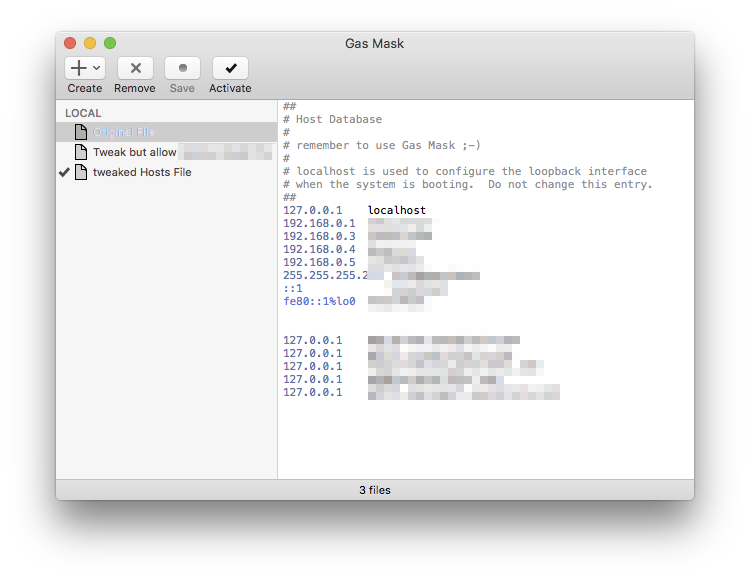 Just to close the loop on this (because it was one of the top hits on Google).

Here is how to open any file

Automator - Quick Action (for use in Finder):

Hope this helps anyone else who comes across this.

Not the answer you're looking for? Browse other questions tagged macos command-line automator textedit root .

15
How do I execute a bash script that requires root privileges?
0
How do I make a terminal alias that edits root owned files in a GUI text editor?
1
Automator: Change to selected directory and run shell script
10
Passing a password to an Automator application
4
ffmpeg working from command line in Terminal but not in an Automator shell script!
4
How to open a shell script in a new Terminal window and run it with administrator privileges
2
How to run AppleScript (.scpt) as LaucnDaemon by root
4
Run script in automator (without terminal)
0
Change terminal command prompt for root user in Sierra
2
FFmpeg with Automator & ask Start and Stop parameters