I subscribe to Apple Music (streaming) but not iTunes Match. I ripped a (somewhat rare?) CD, and was surprised to see its status as "Uploaded". Sure enough it plays on my other iTunes-enabled devices.

Since I'm not paying for Match, what service/subscription is this part of? What are the limits? The file does not seem to be counting towards my iCloud usage, at least not from what I can see in the System Prefs usage graph. 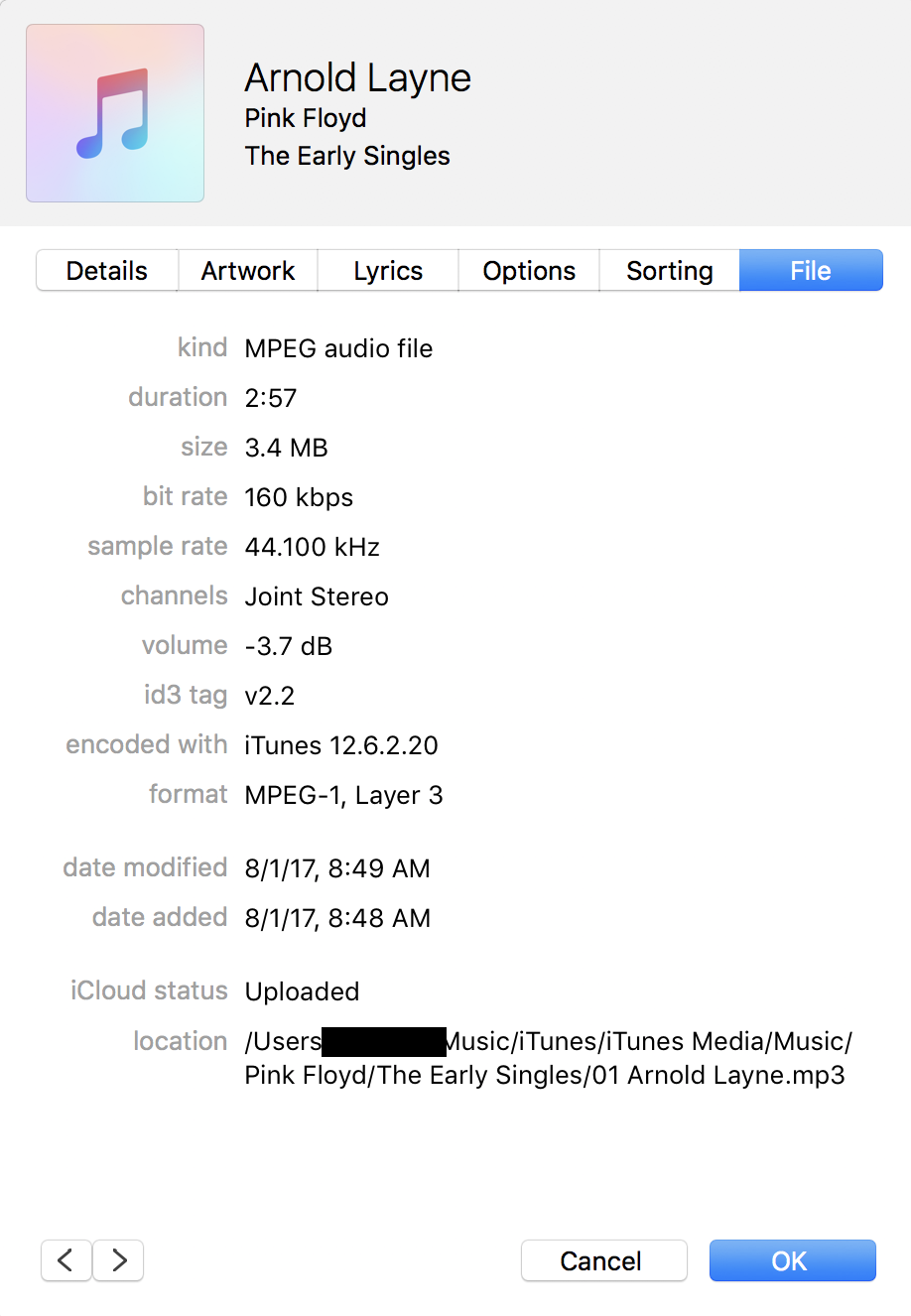 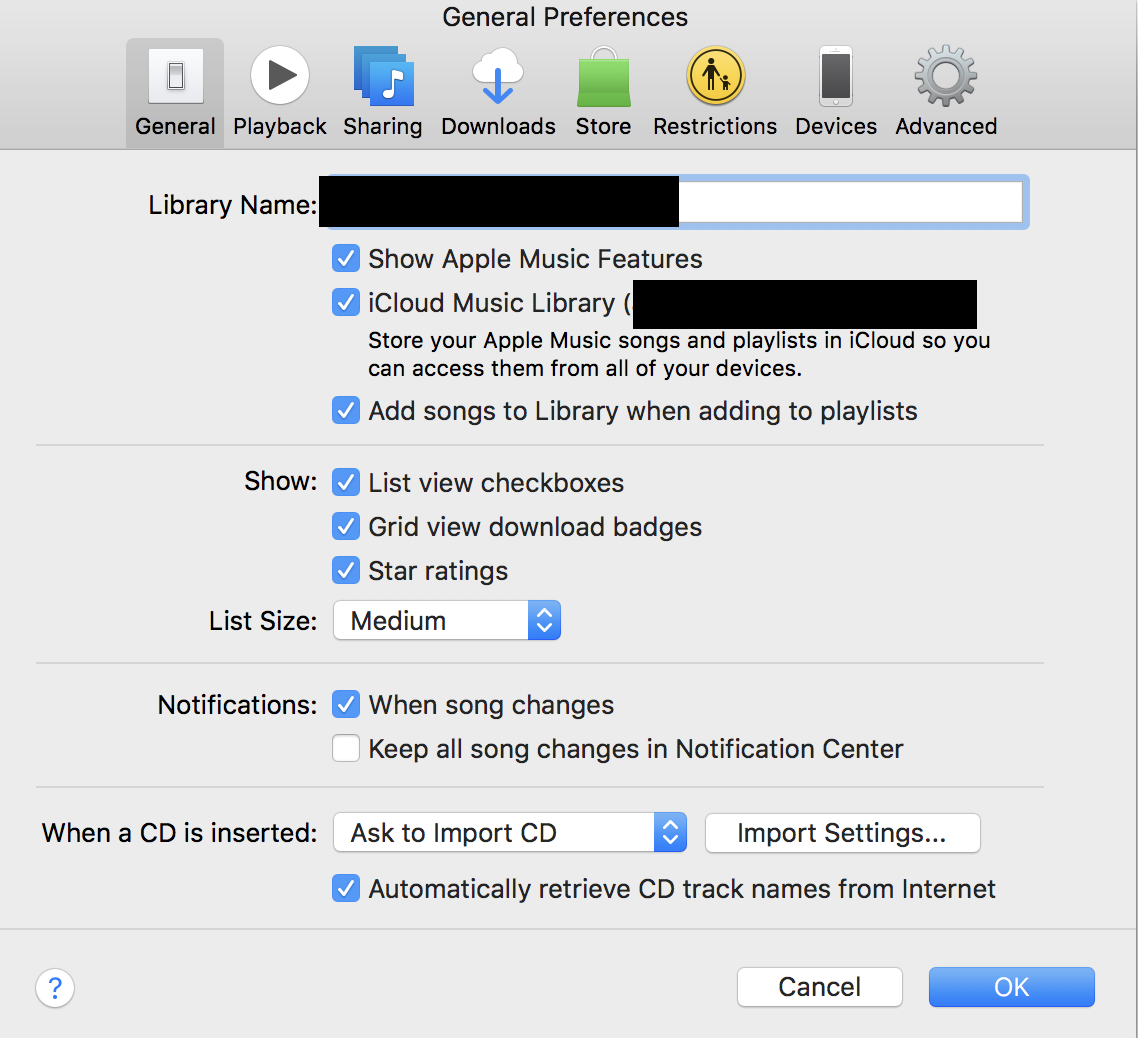 This service is part of iCloud Music Library, which is a feature of both MUSIC and iTunes Match. It uploads songs that did not match against the iTunes music collection, and does not count towards your iCloud storage allowance.

iCloud Music Library as a whole is a broader service that encompasses the following:

When the “music locker” functionality launched originally with iTunes Match, the limit was 25,000 songs. However starting in December 2015, this has been increased to 100,000 songs.

Note that some songs may be ineligible to be either Matched or Uploaded. This includes:

Regarding the first two, you can re-encode them in 16-bit, 128 kbps, and you might get a 256 kbps Matched version out of the deal.

Not the answer you're looking for? Browse other questions tagged itunes icloud music apple-music itunes-match .

1
Is the iTunes Match Limit for ALL Songs or just Matched Songs?
4
accidentally deleted entire iTunes Match music library - is there a way to recover?
0
No longer an option to upload to iCloud with iTunes Match and iTunes 12.2.2?
4
What will I lose if I let iTunes Match expire, and instead subscribe to Apple Music?
6
Can't rip CD into my Son's iPod because of Apple Music
2
Why have I lost the ability to play my cloud music with Apple Music?
3
I cannot play music in the status "uploaded" in iTunes through iCloud (via Apple TV, iPhone, iPad)
1
Unable to download or stream purchased song from iCloud Library
1
Does iTunes Match just 'match' your library with songs in the iTunes Store?
1
iPhone Music app: music with an iCloud status of Uploaded can't be played?