I am currently experiencing an undocumented problem for my 15 inch Macbook Pro (Early 2011 Version), and was hoping to get some help diagnosing what the issue might be. 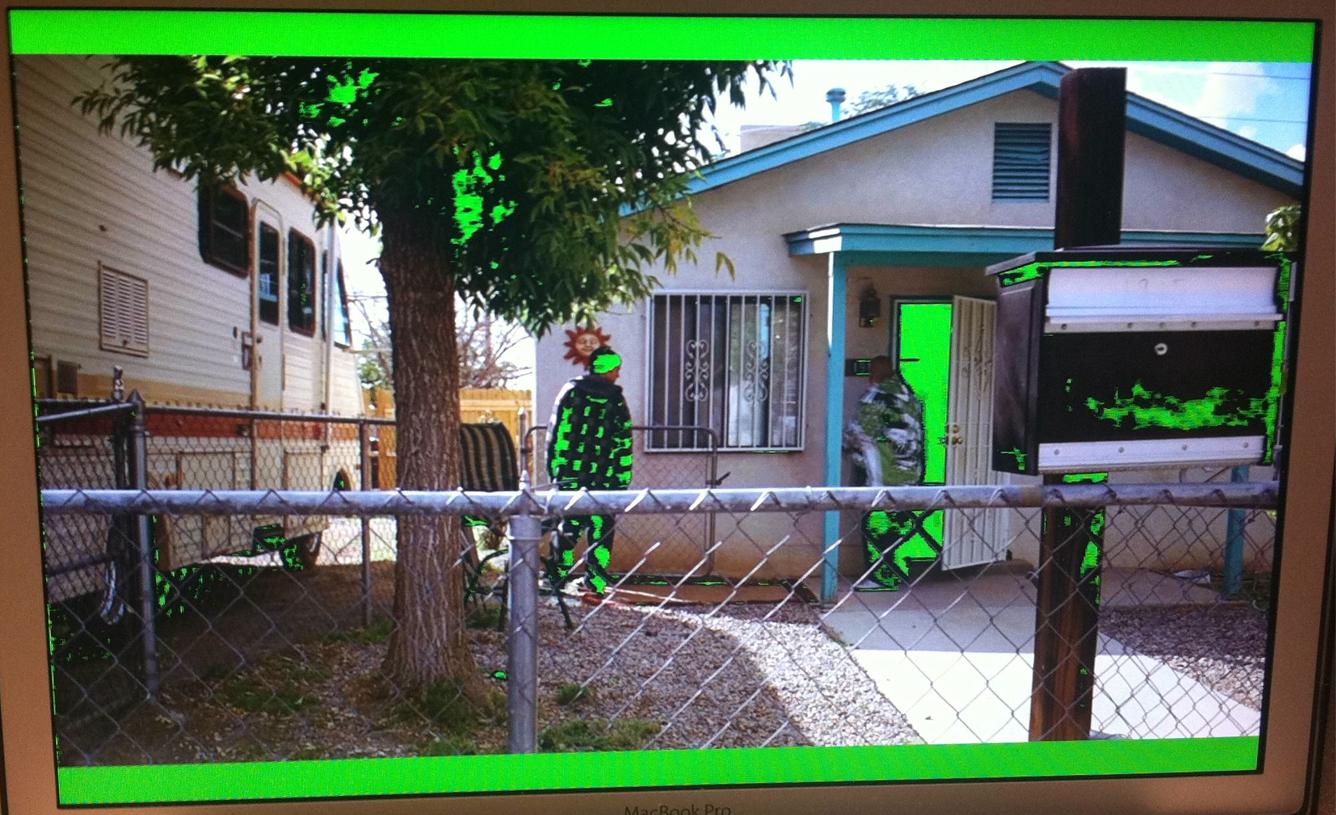 Changing the color profile does not change anything. Taking a screenshot does not change anything. Also, the issue seems to pop up regardless of whether or not I have the onboard graphics card enabled.I am fairly certain that is a hardware issue, but I would appreciate any input in regards to finding out what it may be. I have an appointment coming up at the local Mac store, but I'm almost dreading going in since I do not want to have to send the computer in for repair.

This is almost certainly a hardware problem. To determine whether it's the screen or the graphics card/motherboard you can plug in an external monitor. If you get the same problem on the external monitor then it's likely a fault with the graphics card/motherboard, if you don't get the same issue on the external screen then there's a problem with your MacBook's display.

Since it's an early 2011 model it should still be in warranty. I'd bring it to an Apple store and have it checked out for repair or replacement. On the plus side, you may get a brand new MacBook out of it.

It'a an old thread, but right now Apple have repair program for Macbooks 2011-2013 which have video card problems. Details can be found here.