Identifying what PowerMac I have

I'm having issues identifying what type of PowerMac G4 Quicksilver I have. 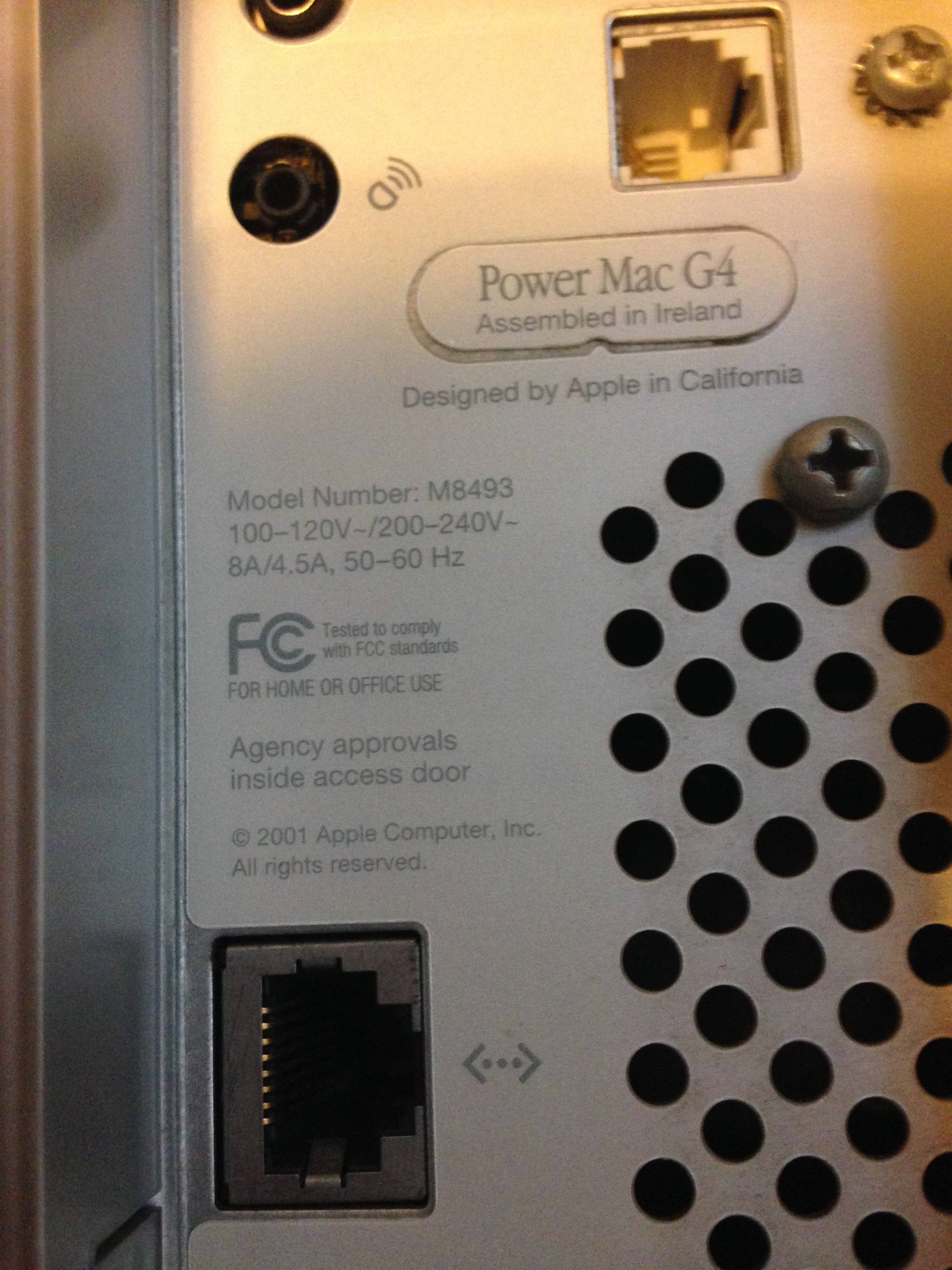 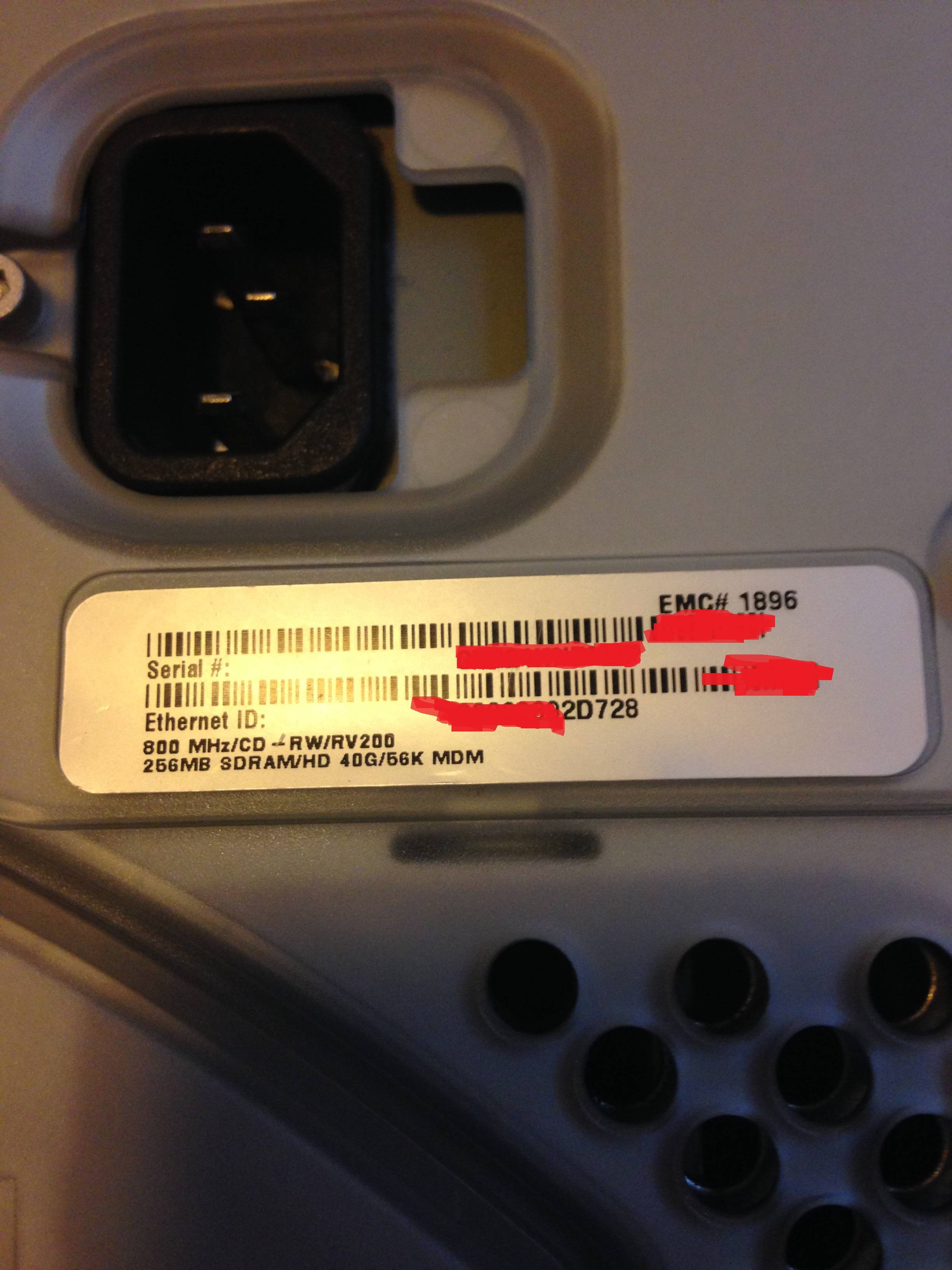 In the first of the two it is clear that the case is copyrighted 2001, but in the second it only seems to specify one processor. Since I got this machine second hand and don't know its history, I have considered the fact the logic board or the CPU board may have been replaced. Still I am not sure exactly what machine I have.

Why does all of this even matter? I want to be able to start the machine up with a universal OS9 install, however the 2002 Quicksilver apparently doesn't allow this, and has to be installed from original install discs. I have wheat I believe are the correct discs coincidentally, and OS9 installed fine, however hangs upon a successful boot, unless extensions are disabled.

I really don't know what this machine is, and how I can find out. I have not started up the Apple Hardware Test CD I also have, so if you'd like me to do so and maybe get some info from its report please do ask. I don't even know if it will start up. I'll update this once I have tested it.

Thank you for any replies.

The Mac in question is a Power Macintosh G4 800 (QuickSilver 2002) model built in June 2002. In your case, it has the 800 MHz PowerPC 7455 G4 processor (as opposed to the PowerPC 7450 variant). This processor had a single core, but also had what Apple called an AltiVec Velocity Engine.

In your question you mentioned Mac OS 9. This model is only officially capable of booting into Mac OS 9.2.2 (not an earlier version).

You can check your serial number!

Since posting this answer I remembered that everymac.com has a lookup function on their site that allows users to enter a serial number to identify their hardware. You can access this at: http://www.everymac.com/ultimate-mac-lookup/

Not the answer you're looking for? Browse other questions tagged hardware powerpc classic-mac-os power-mac .

2
Switching two MacBook motherboards
1
Why is my G5 running so slow and hot?
1
Will Mac OSX 10.5.4 or 10.5.8 run on a PowerMac g5 quad?
0
Apple iMac powermac 6.1
2
What is the “128 font limit” in classic Mac OS?
1
Do I need to upgrade the firmware on a Mac Pro with mismatched processor config and serial number?
1
Is it possible to create a bootable installation partition for a PowerPC mac using an Intel-based Mac?