Mac Screenshot Markup/Annotation with Text that Sticks to Arrows

I'm looking for a screenshot markup/annotation tool that attaches text to the origin of an arrow.

Do you know of any tools that allow the text box to "stick" to the arrow's origin so I can more easily make changes this way?

(It might sound a bit of a nitpick but when I'm marking things up I can easily add 100 or more such annotations in a few-hour session.)

Edited to add: I realize that I might not have been clear enough. Here's an example using the app Napkin. It's the perfect app for this but it has other issues that make it not usable for me (and hasn't been updated in years):

If you open your images in Apple's Preview, you can use the toolbar to add arrows, and text: 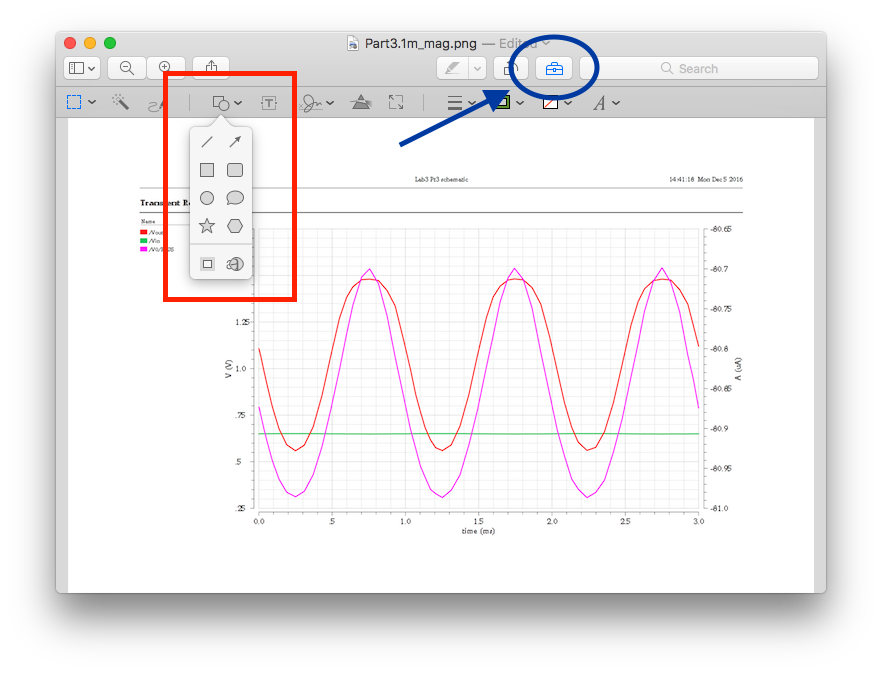 Then you can command-click each of the elements to move them respective of each other's position. 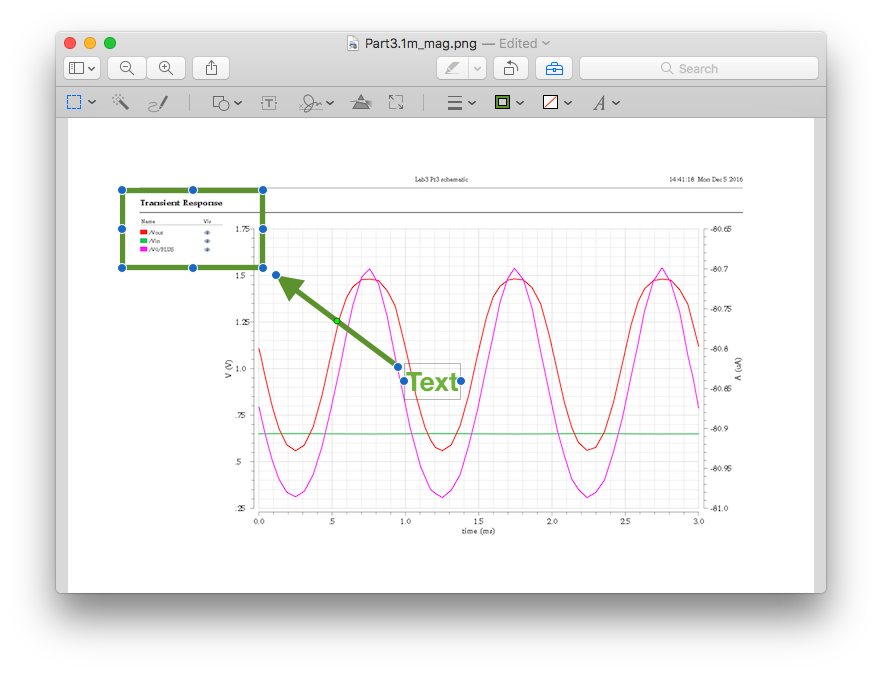 All of these annotations were done with Apple's Preview. You can do the same thing for PDFs as well.

And of course, taking screenshots are incredible easy in MacOS. cmd-shift-4 with a space bar afterwards lets you take pics of windows.

Not the answer you're looking for? Browse other questions tagged macos screen-capture markup .

1
Is there an iPad app like Snagit for marking up screenshots or pictures with arrows, callouts, dropshadows, torn edges, etc.?
4
Feasible font size on the Retina MacBook Pro
1
Add overlay text to App Store screenshot?
3
What the hold-over arrows on icons in Finder do?
2
Automator task to open screenshots in Preview automatically
2
How to capture the visible page screenshot in one step in Safari or another browser?
19
How can I highlight text on a screenshot using Markup in macOS?
2
Is there an easy way to resize screenshot in macOS markup editor?