Getting 3 beeps on restart after RAM install... is the RAM really bad?

I have a 2009 iMac and wanted to bump up the RAM to it's max capacity.

I did a quick search and found that it is supposed to handle 8GB. I Bought 2 4GB sticks from Crucial (supposedly a good brand) and installed them according to the instructions.

It has to have an old stick in to be able to boot. When it boots the RAM shows as 6GB and seems to have no issues. So what's the deal and how common is it that the RAM is "just bad" and has to be exchanged? (See attached images for clarification) 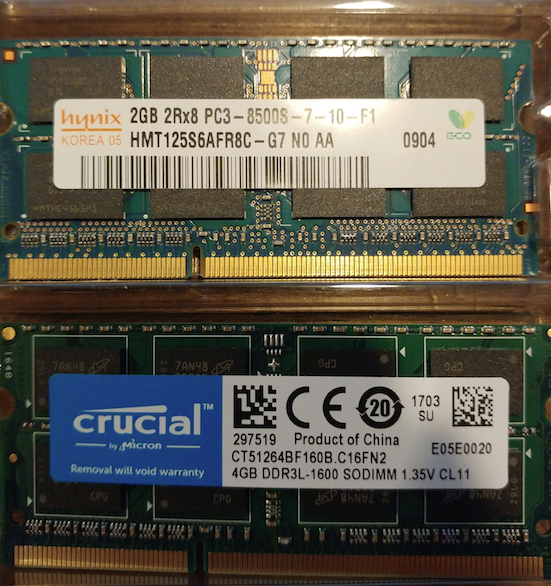 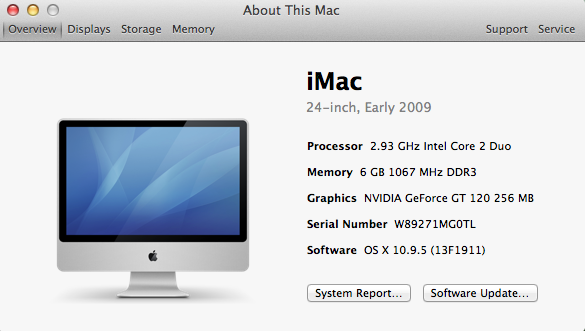 Your comment of "supposed to handle" is key here. Apple supports up to a specific amount of RAM in upgradable Macs. Now guessing Apple's motivations is generally discouraged here (and celebrated elsewhere...), it is not a stretch to extrapolate why.

Apple likely did not set the maximum RAM supported arbitrarily. There are likely technical reasons why certain Macs only support up to a certain amount of RAM. And you are one of the 'lucky' few experiencing an edge case where manufacturing tolerances have conspired to make your iMac one of the unlucky few that don't support more than Apple's Officially Supported specification.

In this particular case there are two possibilities. One, that your particular iMac does not support the amount of RAM you wish to install, PERIOD. Or two, that the RAM Crucial has provided you is defective in some way (doubtful from your testing scenario) or just incompatible with your particular iMac. And perhaps another manufacturers RAM would work fine.

Personally I would go with number one. But if you have more fortitude than I you could try exchanging the RAM or getting a refund and trying another brand.