I had an old late 2008 Macbook lying around (fully functional, just slow) and a Samsung 840 EVO available (also working) so I removed the old hard drive I had in there and replaced it for the SSD. However, I simply get a prohibited symbol on start-up like the one shown below: 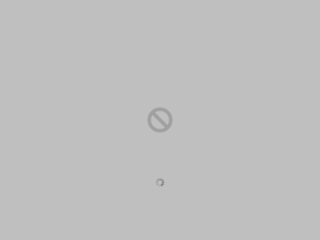 The old hard drive was working fine and the opening and closing of the computer was straightforward and didn't have any issues so I believe the SATA cable inside the computer is working. I've googled this a lot but haven't managed to find any answers. Help would be much appreciated!

Finally, I thought maybe installing an older OS could work. Could this be a solution? Ideally, I'd want Sierra though.

Sierra is not compatible with your 2008 MacBook1

As to why your machine is coming up as non-bootable is because your Mac cannot read the new Apple File System (APFS) which centers around security and encryption.2 Basically, your Mac's firmware cannot read the drive to boot from it.

2 What MacOS Sierra's New APFS File System Means to You

Not the answer you're looking for? Browse other questions tagged macbook-pro macos ssd .