Where are scanner drivers located, and what (file) form do they take?

I'm attempting to make use of this scanner (Dymo Cardscan 800): 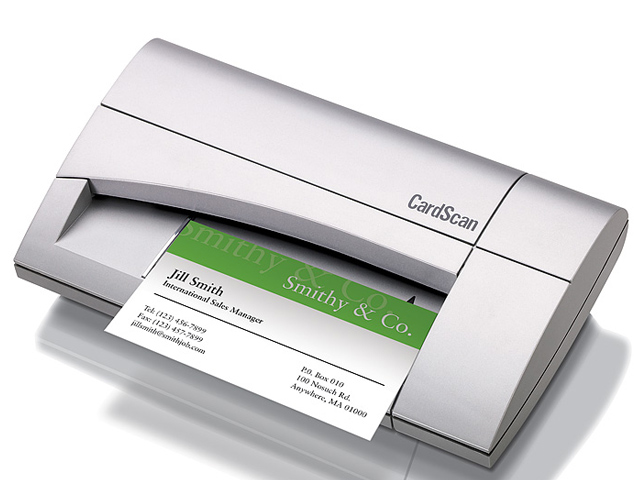 It has no generic or publicly available drivers for any version of MacOS (or Windows, for that matter). The makers intend for you to use their software... and yesterday I stumbled across a copy (demo, I get 100 scans before it locks me out). I tested it on Sierra, and it works.

In the dotapp bundle, I see several executables. Only one is executable from the command line. That one just launches the application, gui and all.

However, in the Frameworks folder, there is one named "Alpha.framework". And within that, I have another Resource bundle for it named "alpha.drv.bundle". It's just a resource bundle, but in it are a bunch of .string files, which have error messages you might expect out of a scanner driver.

I was wondering if this was some internal driver that could maybe be extracted and used generally. But I have no clue where scanner drivers are in the OS, or what form they take.

Using the proprietary software (even were I to buy a license) would be miserable... it doesn't save the scans. It OCRs them immediately, deletes the image file, and that's it (found where it puts the image file... I see it flicker into existence and then it's gone before you can click). Hoping for a minor miracle.

Scanner drivers are located in /Library/Image Capture/Devices/ as Tetsujin so helpfully points out.

These scanner drivers are App bundles, but quite a bit different than regular applications. An executable binary is inside Contents/MacOS, along with the obligatory plists, Resources, etc. Even so, they're typically quite a bit more barren than an actual Application bundle.

If Tetsujin wants to include an answer here, please upvote his rather than mine since mine is basically just repeating information that I got from him.

Not the answer you're looking for? Browse other questions tagged driver scanning .