What are these red/gray squares that appear on my Macbook Pro? 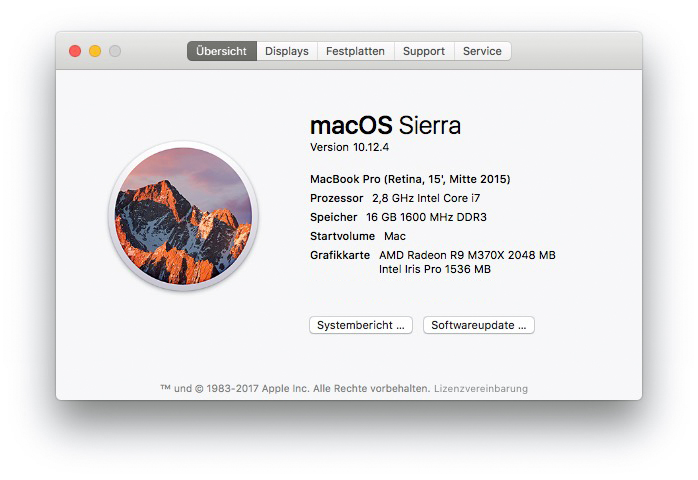 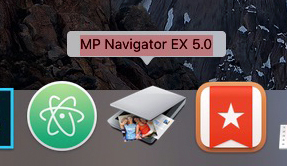 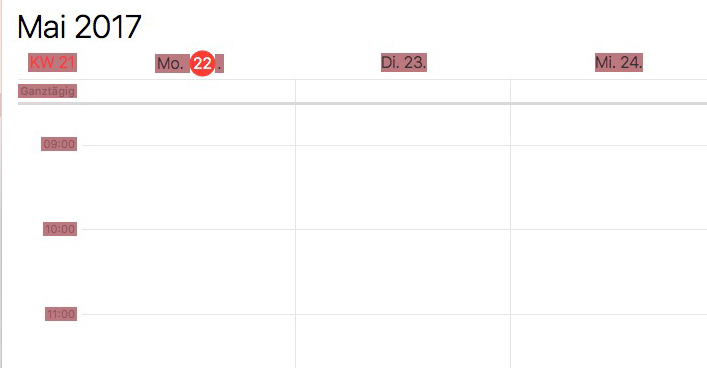 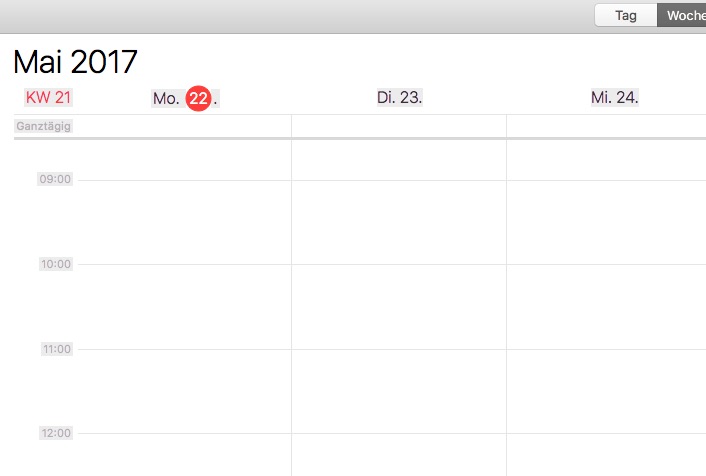 As you can see, all kinds of apps are effected, like the Dock or Calendar. Also, the squares sometimes have a dark red, sometimes grayish color. When I hover with the mouse over the Dock icons the labels start changing their color between red and grey.

When I restart the app (e.g. use killall dock) the squares are gone but they will re-appear later.

It doesn't matter if I use an external display or the integrated display of the Macbook, the problem will occur on both.

So far that's all that happens. It's not to bad but it's a bit annoying.

Also, I need this computer for work, so if it's a hardware problem I don't want it to die suddenly in the middle of important work.

So far I haven't tried to reinstall macOS yet since, as I said, I need the computer for work and don't want to fiddle around with it to much since it's working smoothly besides the issue with the rectangles.

What do you think could be the issue here? Is it hardware or software? Would macOS reinstall help? Is it a known issue? Do I have to go see the genius bar? Really want to avoid that :-(

macbook-pro display graphics gpu
share|improve this question
asked May 22 '17 at 11:53

Finally found out what's wrong. I had been using a custom calibration for my monitors since their color temperature was different to each other. After resetting the calibration to default the issue is gone.

Not the answer you're looking for? Browse other questions tagged macbook-pro display graphics gpu .