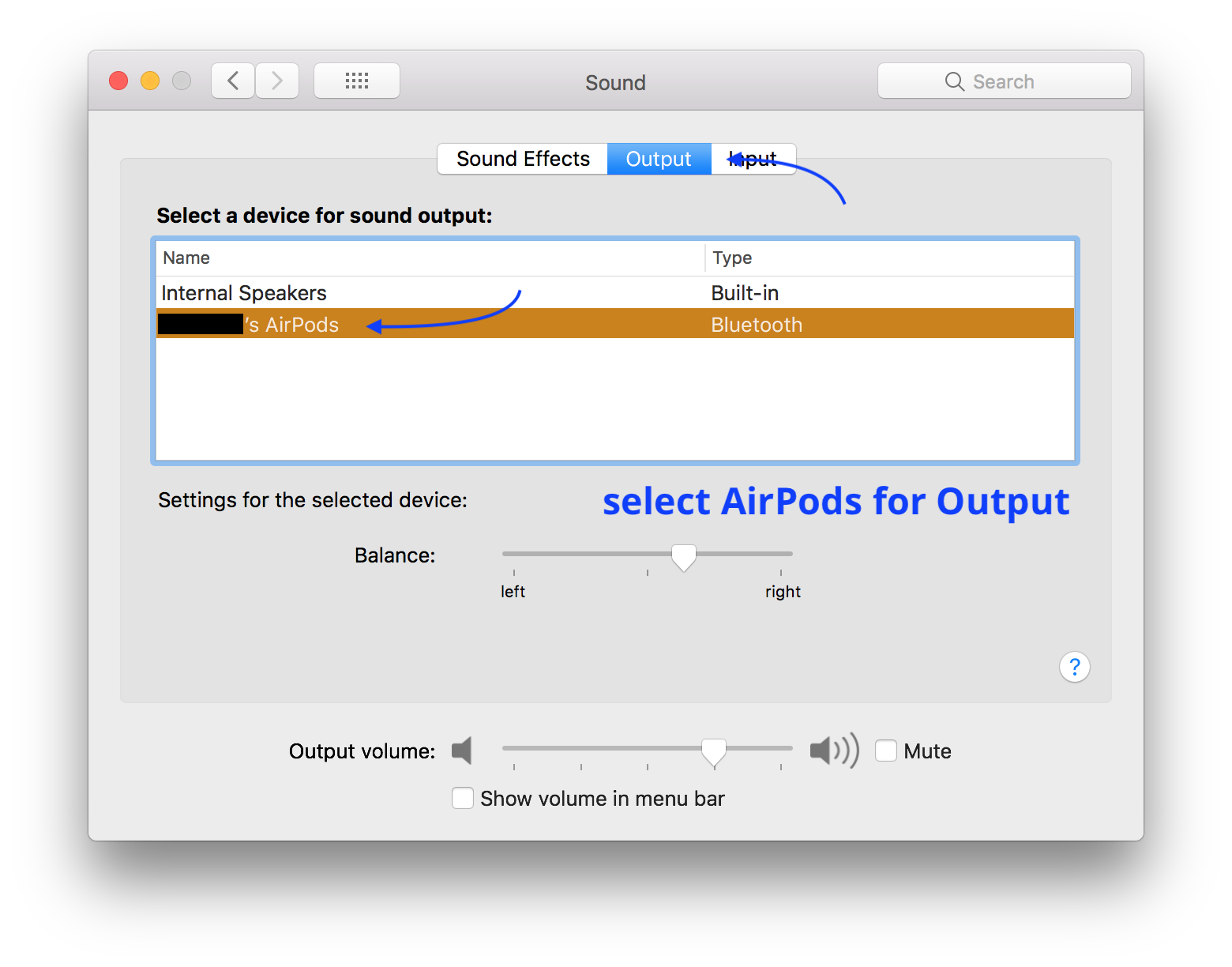 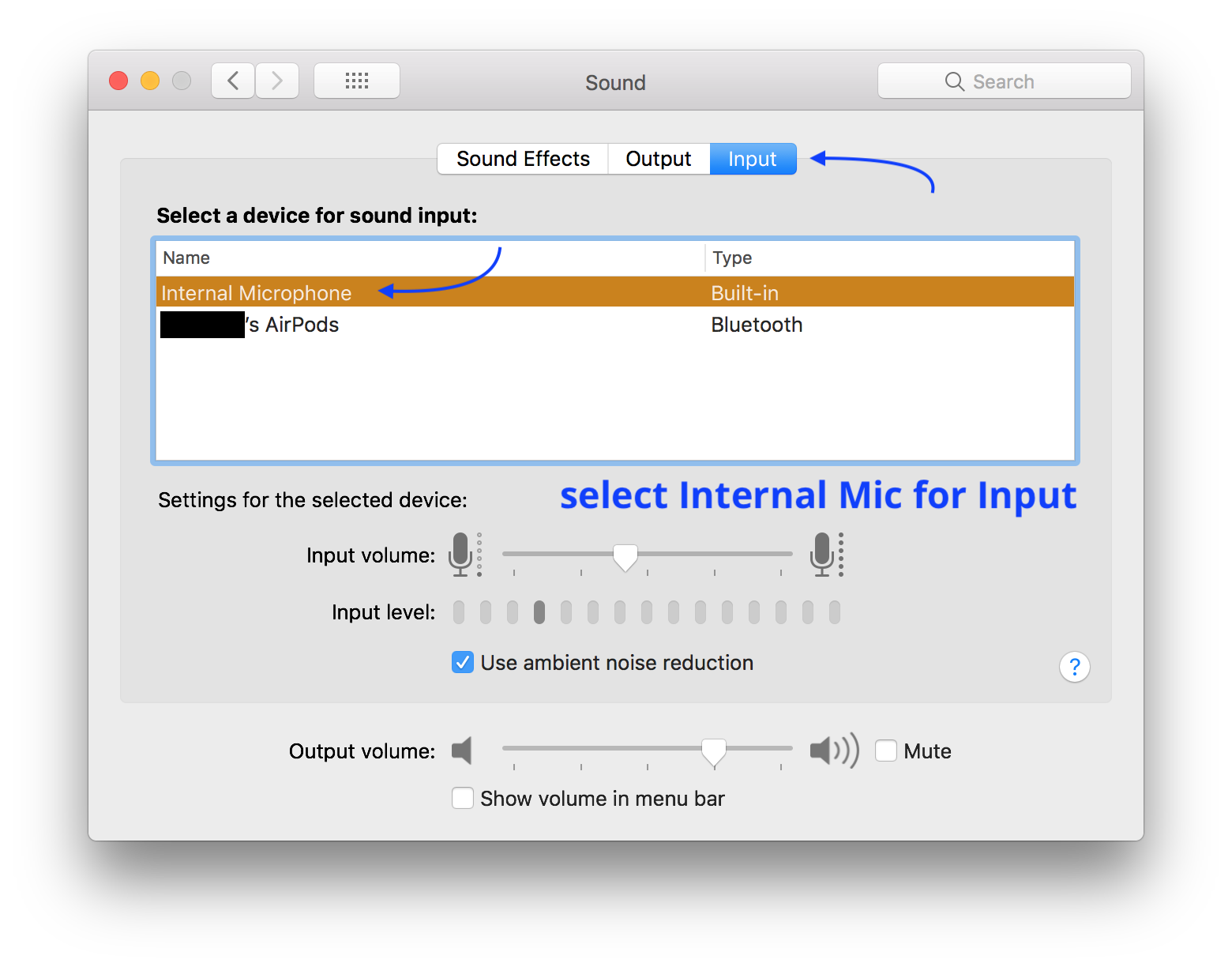 The workaround to this in the OP's answer is effective, except in one particular scenario I've come across.

Online meeting and conferencing software like Zoom can actually override the Mac system settings, so that when you change the settings in your Mac sound preferences, nothing actually happens, which is undoubtedly frustrating.

The fix is quite simple: go into your conferencing software (in my case Zoom) and change the mic source there. :)

AirPods Pro aren't so pro after-all. Hope this helps someone!

An upgrade to macOS Monterey seems to improve the minimum sampling rate of both the input and the output of Airpods Pro from 8KHz to 24KHz.

Personally I have found that this level of quality is sufficient for voice calls, so the workaround using the built-in microphone is not needed anymore.

I also find the quality equivalent to voice calls I make on my Android phone.

1
Big Sur Audio keeps switching to HDP codec from AADP when input and output is being used at same time
0
How to fix Zoom borking computer audio?
1
Airpods microphone is noisy on Macbook (input format: 8 Hz, 1 ch 16 bit, SCO codec)
5
AirPods microphone volume is extremely quiet
4
(Airpods) Very poor connection/choppy quality between Airpods and Macbook
0
How do I allow Chrome to use the microphone but stop it from changing microphone settings?
1
MacBook Pro mid 2014, Bluetooth upgrade

2
Photos.app doesn't play audio from videos recorded by Olympus camera
43
AirPods choppy/unreliable when connected to Mac, but not iPhone
8
Can AirPods' double-tap to Play/Pause be made to work in other macOS applications than iTunes?
0
AirPods Poor Siri Voice Quality
5
AirPods microphone volume is extremely quiet
4
(Airpods) Very poor connection/choppy quality between Airpods and Macbook
4
Why does my blutooth output sound bad when input is on?
0
AirPods Pro aren’t reliable with Mac mini